To The Christian Girl Against Feminism, Religion Isn't An Excuse Not To Fight For Equality

Religion is not an excuse to not fight for feminism. 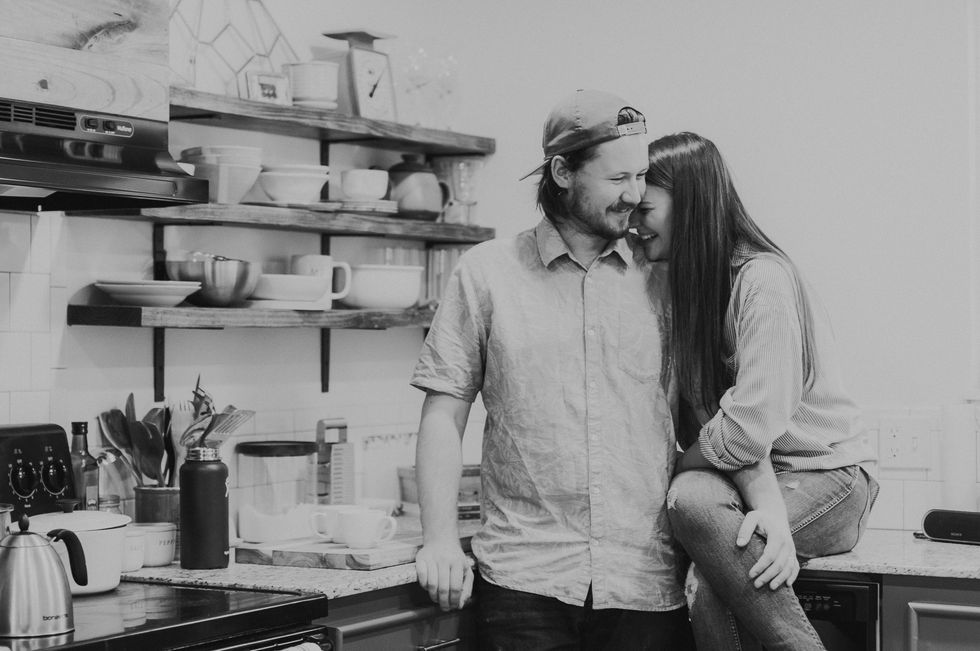 When I first read the article "I'm A Christian Girl And I'm Not A Feminist..." I thought it had to be a joke. Unfortunately, it was a sad reality.

I am a privileged white female. I came from a middle-class family with a law-enforcement father. I still am smart enough to realize we NEED intersectional, no strings attached, unconditional feminism. Anyone who disagrees is just wrong. In this case, the author is trying to base her outdated sexist beliefs on the Bible, and I am appalled.

At first, I thought it was a joke, I genuinely read the title out loud to my father and even he said it had to be a man pretending to be a woman. As I read the article I realized that sadly this is a girl who has had religion corrupt her life.

Religion can be a beautiful thing, it can change lives and give people hope that they need. I have heard countless stories about how finding a god has made people better, and that is incredible. However, using religion to say women don't deserve the same as men is absolutely absurd.

Part of me wants to scream in her face that she can't be ok with being a victim, another part of me wants to throw my hands up and give up on her and like-minded individuals. However, in a time like ours where women are coming so close to being equals, I can't sit down or act irrationally.

So here are the facts:

2. One in three women around the globe has experienced sexual violence. ONE IN EVERY THREE. YOU'RE SURROUNDED BY SURVIVORS. If women were considered equals that would not be the case.

3. Only 24% of high-level management positions are held by women. That's worldwide. 195 countries. Let that sink in. This isn't because women aren't smart either, 60% of all United States college degrees are awarded to women.

4. Women are not allowed to vote in many places, like Saudi Arabia or the Vatican. Imagine not having the right to vote! YOU GET NO SAY IN ANYTHING.

You can thank women for your right to work, vote, get an education, practice a religion that you chose, a range of professions, windshield wipers, bras, dishwashers, diapers, need I go on?

Women are strong as hell and your misinterpretation of an outdated book does not dimish all of the amazing things women have accomplished and will continue to accomplish.

To quote one bad bitch, "Power's not given to you. You have to take it." — Beyoncé Knowles Carter.

Now ladies let's get into our feminist formation and fight for our rights!

From Your Site Articles
feminism
Report this Content
This article has not been reviewed by Odyssey HQ and solely reflects the ideas and opinions of the creator.