Why I can't forgive him. 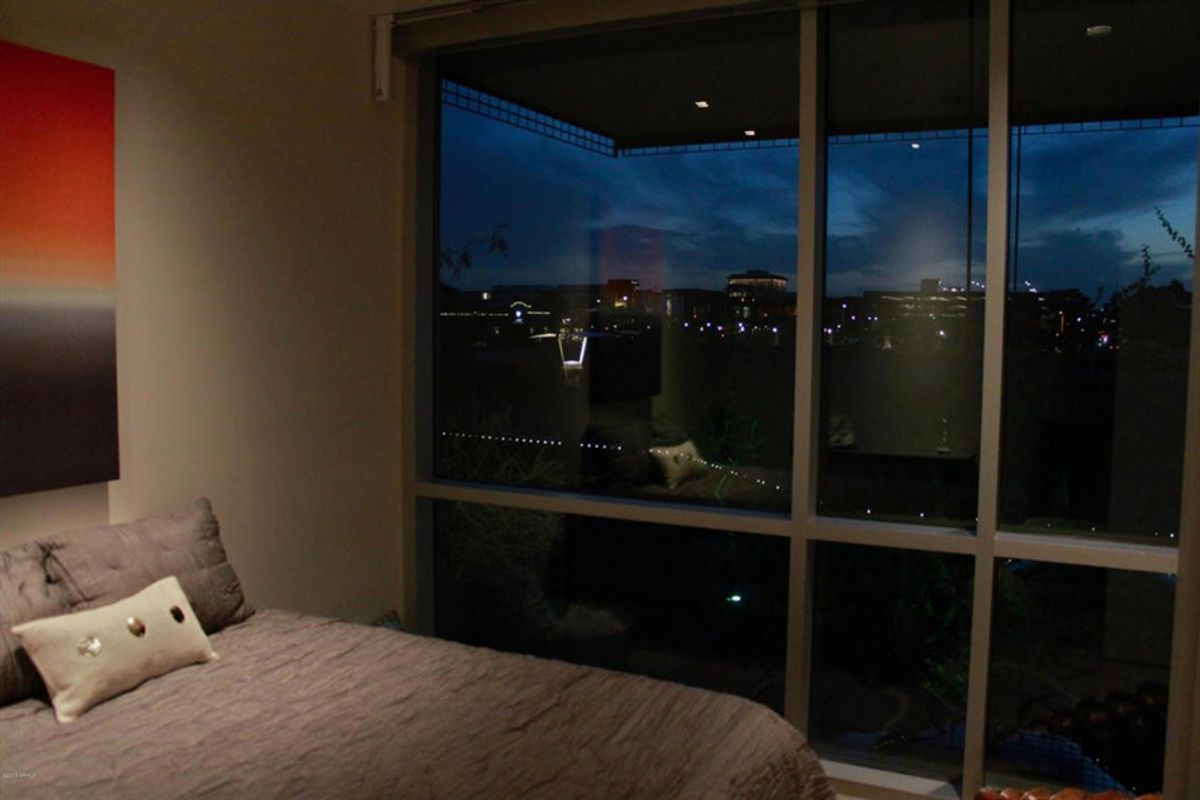 He calls me at midnight to tell me that he was stupid. That the biggest mistake that he’s made was letting me go and that he still cares about me. And I would have believed him.

But he is drunk. Not tipsy, not buzzed, flat out drunk. And I know it too.

I can already see him sitting in a bar, barely able to keep himself from tipping over and with drooping eyelids.

I shake my head, “This guy drives me crazy.”

I’m cut off by the sound of monotone.

I get up and grab a water for him from the fridge. I check the time and decide it’s still not too late to order food. So I order a pizza, big enough that after his stomach is emptied there is still some left.

“Twenty minutes ‘til the pizza is here and he should be here in fifteen. Perfect.”

I let out a sigh, mainly because I couldn’t stop him from coming over. Again. It was never like this until recently. After the breakup, he spent all of his time getting rid of every trace of our relationship. Even though he was the one who cheated on me. And then, when he finally wanted to get his stuff back, he always kept trying to find a reason to come over. The doorbell rings and I roll my eye, reluctant to open it but really hoping that it’s the pizza.

I look to the delivery guy apologetically and give him the money for the pizza. I pull my ex in, balancing the pizza with one arm and trying to keep him from doubling over with the other. And I somehow manage to get him to sit down and place the pizza on my glass coffee table. I throw the water bottle in his lap and sit on the opposite end of my white couch, which hopefully doesn’t get ruined.

“Listen,” he starts, putting his hand up like he’s trying to keep me from saying anything.

“Nope, not until you drink all the water and eat a slice of pizza.” I say cutting him off.

He looks at the pizza box and then back at me, “Pepperoni and pineapple?”

Obviously, he’s surprised to see that I still like the pizza that we used to order.

He nods, opening the bottle of water and drinking it rapidly. I drink some of my own water and look out my floor to ceiling window, appreciating the city lights against the night sky. He opens the box of pizza and takes a slice. I look at the pizza and decide that it would be a waste to not eat some. So I sit there with my ex-boyfriend, who is drunk, eating pizza. Yeah not what I imagined my Saturday night to be. He grabs another slice and continues to eat while I eat my first slice. Sam finally takes a deep breath and lets out a huge burp. Yeah, he definitely had beer tonight…

I roll my eyes, “The last time you thought something was when you cheated.”

“Okay, I deserved that one. But I’ve honestly been thinking about you a lot these days.”

His eyes have shut and his head is moving as he speaks. Yup, still drunk.

“So is it the alcohol that does that? Because this is pretty bad. It’s one in the morning and you’re here at my place. Drunk.”

But I know better. He’s far from being better; he’s still got no control over his senses and movements.

“Okay, but when you called me it was worse. So what is going to make me think that you are actually ‘better’?”

“I know, I shouldn’t have had that many. But, hopefully, I don’t have as bad as a hangover ‘cause of you.”

I roll my eyes, “Please, you need more than just one bottle of water. Here.”

I throw him my water and go to my kitchen to grab a couple more and a Gatorade. I sit back down on the couch and set the water bottles behind the pizza box. And I throw the Gatorade at him.

“I don’t know why I’m being so nice to you,” I tell him, hoping that he realizes that I never asked for this. That I don’t want him here since all he seems to do is wiggle his way back into my life when I don’t need him to.

“I don’t know why either,” he says looking down.

He takes the Gatorade and takes a couple large gulps. We sit there on my couch, silently staring at our laps.

“How did this get so messed up?” he asks.

And for the first time, in a long time, I really look at him. Noting the fact that he’s still as attractive as I found him the first time. Brown combed over hair and well kept beard to match. But as I keep remembering how he used to look, I realize that there is something off about him. His eyes don’t seem to be bright and they’re red and puffy. He has the look of a lost puppy. I decide that I can’t have anything to do with him, but I desperately want it to. I want him to know how much it hurt me to see him happy and how I was devastated when we broke up. And I wanted that; now I just want him to be okay.

And I want to hold onto him and tell him that we would be able to work something out. But he is still drunk. And I couldn’t. So I didn’t. Instead, I nod and let him put his head in my lap, letting him fall asleep to the rhythm of me smoothing down his hair.

Madison Franz
The Narrative
1119799
Photo by Brooke Cagle on Unsplash

Madison Franz
The Narrative
655385
Photo by Manny Moreno on Unsplash