Sorry, Dany. He's just not all that. 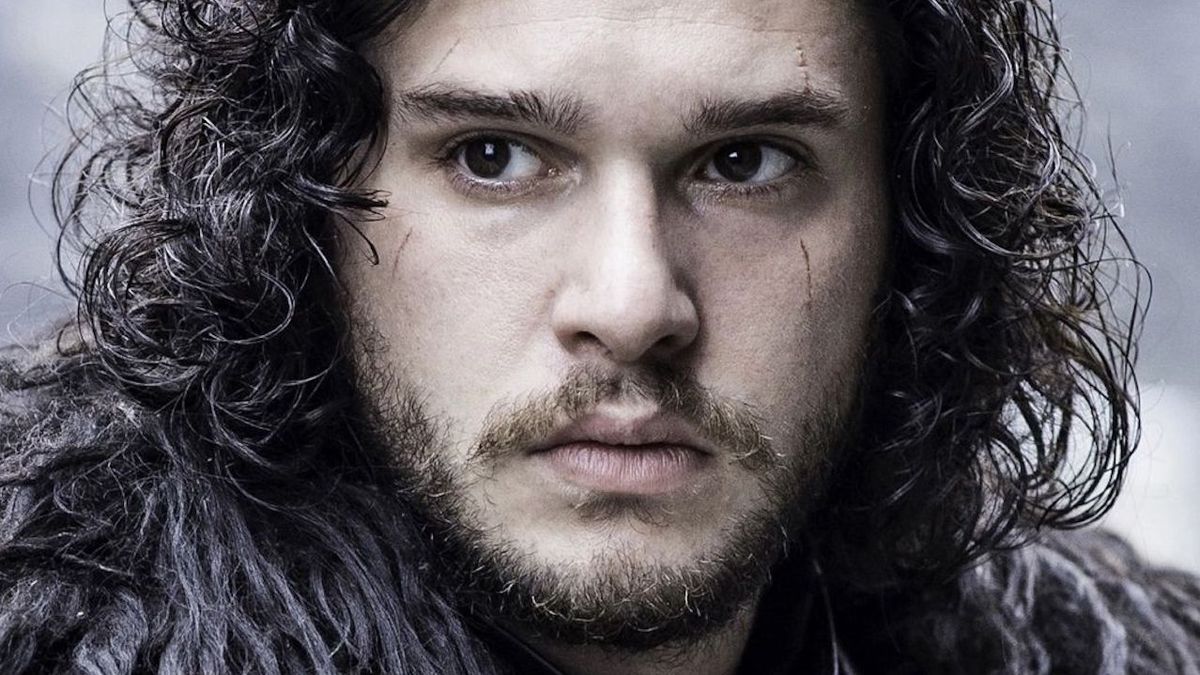 Okay, I get it. Jon Snow is everyone's favorite character. He's cute and broody and humble, a great leader and a great fighter.

Yay for Jon Snow, I guess.

Except, I will be extremely annoyed and disappointed if Jon Snow is the one to win the game of thrones. George R.R Martin himself has said that he hates how in movies and books, the readers and viewers never actually worry about the good guy getting away, because they just know that he will. After all, the good guy finds a way out of everything. It is a cliché found countless times in the entertainment industry. Most books have a happy ending, most movies end with their protagonist escaping, Marvel superheroes cannot seem to actually stay dead (except Quicksilver, apparently.)

My critique of Jon Snow is that he is that guy. Jon is the underdog, the one who quietly succeeds, comes from an upbringing of scorn and bullying, and was doubted by his peers. He spent most of his life being held secondary to the rest of the Stark children, was made fun of, etc. Yet in the first GOT book and the first episode of the series, it is glaringly evident that Jon is the good guy that we should all be rooting for. He is the hero that everyone loves and the invincible character that can cheat death. The white male who will win it all, despite the hardships. Maybe this is so obvious to me in the show because I am one of the annoying book intellectuals who never fails to let TV watchers know that I am better than them, but I've never once worried that Jon would die, or lose, or actually face any hardships that ended up hurting him in the long run. He's great at most everything - except looking happy – and even tragedies like Ygritte's death do not seem to plague him.

So when Jon died in the show, I didn't gasp or cry or worry about him. I knew that somehow he would be revived. And I was not the only one. After Jon's cop out of a death, the internet was running wild with theories about how he was not actually dead, members of the show hinted at his status, even a cop who pulled actor Kit Harrington over for speeding knew about the debate. For some reason no one believed that the show would actually kill one of its most beloved and main characters.

And Jon Snow was stabbed! Many times! In the chest and stomach! There should have been no debate about whether or not he was alive. The man was stabbed multiple times. If Sansa Stark was stabbed, or Tyrion Lannister, or Cersei or Euron Greyjoy, I highly doubt that there would be this much debate as to the status of their life. If you get stabbed many times, you’re dead. Unless of course you are the invincible hero underdog.

Game of Thrones was once the show that genuinely made me feel that characters other than Jon Snow could die at any moment. Ned Stark, Robb Stark, Khal Drogo, Catelyn Stark (cue Lady Stoneheart theorists). All in all, early GOT was fearless in who they killed off, and realistic in it as well. But now the show has developed The Walking Dead syndrome. The people we love and are rooting for escape death when it comes to them. The last death I can remember in the show that involved someone rather important was Margaery and Tommen, seasons ago. Other deaths have been minor. Oh no, I really liked Tommen. Oh, I’m so sad that Sam’s dad was burned alive. Darn. Oh yay! Jaime somehow didn’t drown.

What I am trying to say here is that Jon is the hero that no one thinks will die, especially since he’s already died and come back with a magic Melisandre haircut. I feel like kind of a sadist saying that I want more people to die – and that isn’t exactly the case. More so I want to be on the edge of my seat again, not comfortable in the fact that nothing will happen to Jon the Hero.

So now that R+L=J is confirmed and it seems that Jon Targaryen will soon discover his heritage, he is apparently equipped with a better claim to the throne than Dany, because… penis points? In addition to this “revelation” that book readers have been waiting for on the show for years, Daenerys is being framed to head on a path towards Mad Queenhood. Never has the show brought up her insane father so many times, but now that we need to be reminded that Jon is the true heir to the iron throne, everyone is concerned that she burned a few guys.

It would just seem to me so predictable and easy to allow the underdog, white male with a right family name who cannot be killed to become king of the Seven Kingdoms, to win the game of thrones. And if he is indeed the one to end up on the world’s most uncomfortable looking chair at the finale of the series, I hope that at least the path to getting there keeps us fanatics on the edge.