An Open Letter To White People Covering "Work" And "Formation"
Odyssey
CurrentlySwoonLifestyleHealth & WellnessStudent LifeContent InspirationEntertainmentPolitics and ActivismSportsAdulting
About usAdvertiseTermsPrivacyDMCAContact us
® 2023 ODYSSEY
Welcome back
Sign in to comment to your favorite stories, participate in your community and interact with your friends
or
LOG IN WITH FACEBOOK
No account? Create one
Start writing a post
Entertainment

An Open Letter To White People Covering "Work" And "Formation"

Not every song is about you. 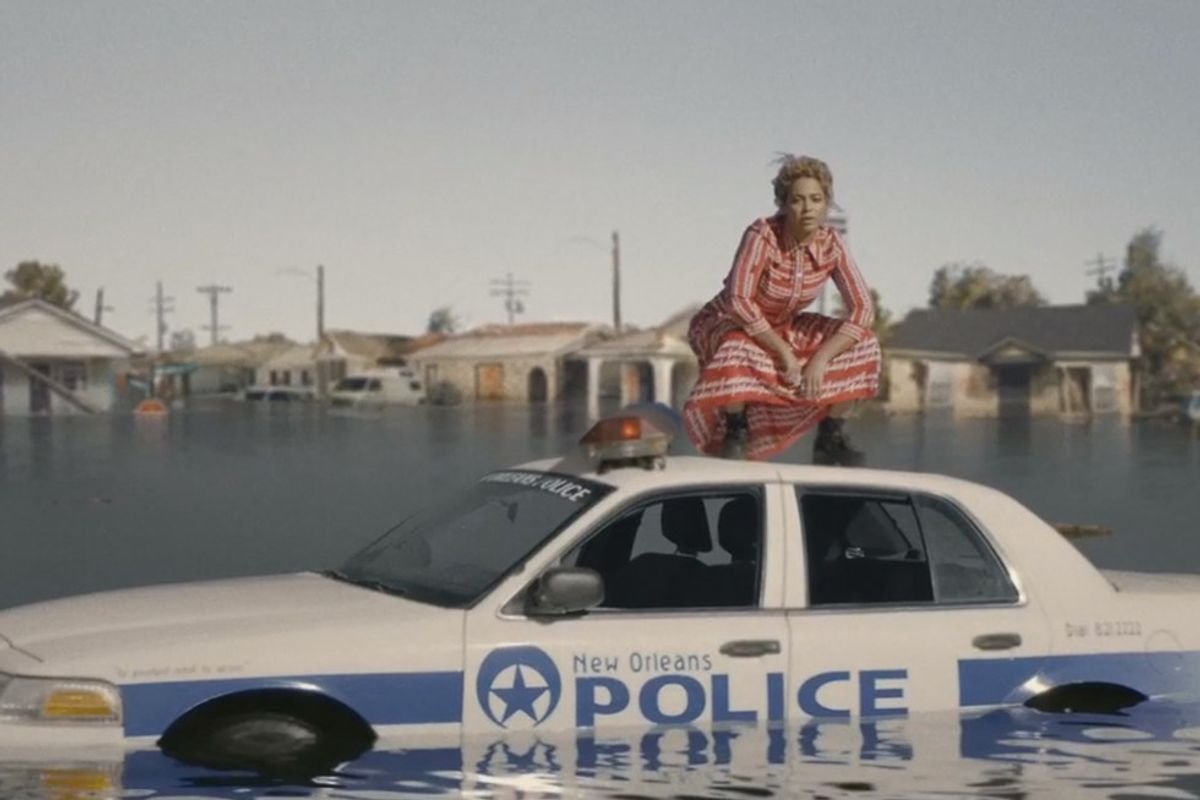 In the 2006 musical "Dreamgirls," there is a scene where the Dreamettes help to record a song called "Cadillac Car." Throughout the scene, we see that there is some success with the song in the black realm. Regardless of the success of that song, it will not be played on mainstream radio stations. As the scene progresses there is a white musical group that performs the song; they just change the tempo and the words to make it less black. The importance of this scene can be found today as more and more white artists cover songs like "Work" and "Formation." In the same way that the white group in "Dreamgirls" appropriate the music of the black community and then break it down and make it more enjoyable to white listeners, white people are posting their slow acoustic Jack Johnson-esque covers of songs that are about black pride without thinking about their power and privilege.

Both songs and their accompanying videos have shown the world true black girl magic, and as a black girl, let me tell you, its been amazing. Which is why it has been no surprise that YouTube has been inundated with numerous covers of both songs by artists of all races and ethnicities.The problem is, though, that white people are once again gentrifying an aspect of black culture.

Don't get me wrong, I understand that music is universal and can unite people across racial and political lines in a way that written or simply spoken word cannot, but music is also political and revolutionary and can often be used as a vehicle to speak out against repeated injustices. "Formation" is a beacon of absolute black pride and a demand for whiteness to no longer be a prerequisite to be seen as a human being, and when white people sing about how they love their "negro nose and Jackson Five nostrils" it can take away from the power of that statement. It can take away from the importance of having a powerful black woman like Beyonce tell black people that she loves her blackness and theirs as well. It is lyrical blackface that does nothing more than to make my acceptance of my black beauty something that can be mocked by those who will never understand how that pride is an act of resistance.

In a similar vein, reactions to "Work" have referred to Rihanna as being "post-language" or using gibberish, rather than recognizing Patois an as actual language and Rihanna's song as subtle resistance. "Work" disrupts whiteness and brings the attention to Rihanna's Caribbean roots, its a way to pay homage to her home, to her culture, to her history. And so when there are covers, like this one by Samantha Harvey, where people translate from Rihanna's Patois, they take away from the cultural significance that Rihanna gave to her art. They take away from the subversive post-colonial narrative that is "Work".

So when you're praising the indie covers of these songs sang by "alternative" white people using ukeleles and slowing the song down, understand the effect of what you're doing. Understand that you are trivializing blackness and once again centering whiteness in a conversation that had nothing to do with it. Understand that when white artists cover these songs with your painful imitations of Patois or so called love of their "negro nose" you are whitewashing our music and making it "less negro" and then being praised for "making it better" by your white peers. Understand that your power and your privilege are eclipsing the message, the point, of the black artistry that you've tried and failed to imitate.