An Open Letter To The One Who's The Target Of A Rumor
Odyssey
CurrentlySwoonLifestyleHealth & WellnessStudent LifeContent InspirationEntertainmentPolitics and ActivismSportsAdulting
About usAdvertiseTermsPrivacyDMCAContact us
® 2023 ODYSSEY
Welcome back
Sign in to comment to your favorite stories, participate in your community and interact with your friends
or
LOG IN WITH FACEBOOK
No account? Create one
Start writing a post
Health and Wellness

Remember to keep your head up high so you can grow past it. 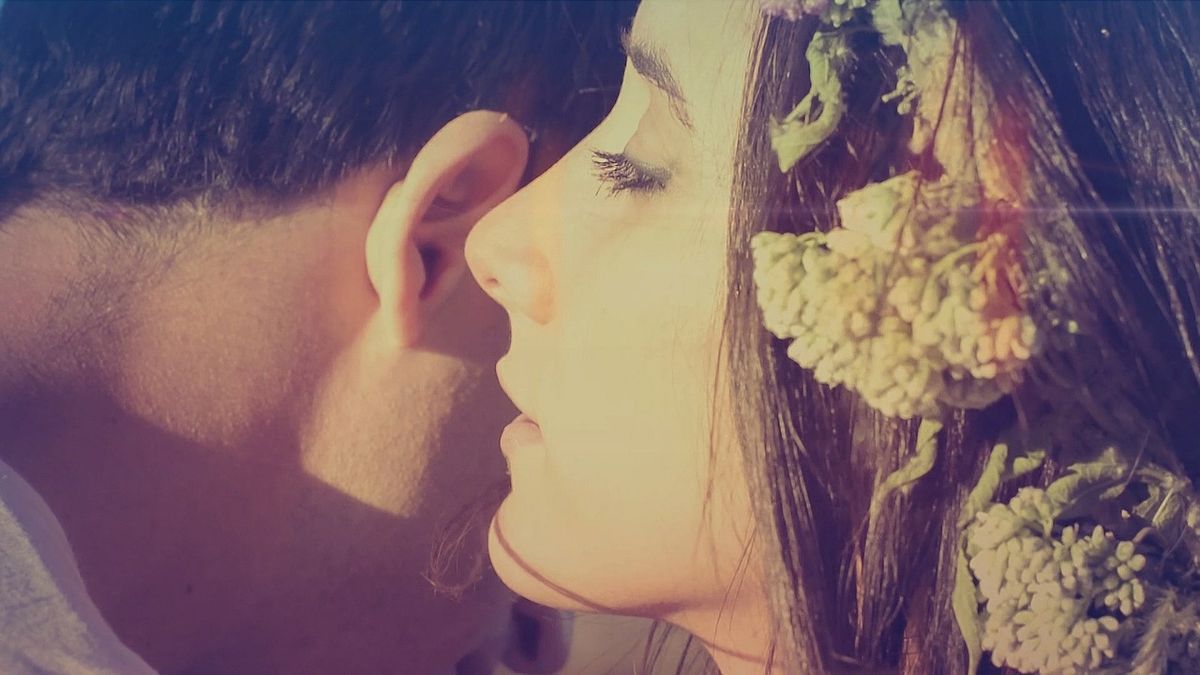 Dear Whoever May Be Reading This,

Are you currently the target of a rumor and are trying everything you possibly can to lift yourself up from it? Is that rumor slowly taking a psychological toll on you and you want to tell the truth but you don't know how or are scared that no one will believe you? Well, I'm writing this letter just for you. I'm here to tell you that you're not alone, and none of it is your fault.

Believe me, I understand what this is like. There has been an ongoing rumor about me started by an ex-best friend of mine that many people have believed, and knowing that there are people who believed it set off several mental breakdowns for me recently. It completely destroyed me knowing that there were people out there who believed it and refused to learn the truth. I was so grateful to know that there were still people out there who, when I told them what actually happened, did not believe the rumors and were on my side throughout.

The rumors did not settle with me well, either. Not only did I end up experiencing more mental breakdowns than I used to, but I also noticed myself becoming colder, more distant, and more heartless. I was having a hard time talking about what happened because of how serious this became. However, once I talked to someone about it, I realized that there are a lot more people that were on my side than I realized and thought there would.

I understand that being the target of a rumor is extremely overwhelming, but I'm here to tell you that you will get through this. One day, everyone will completely forget about the rumor, and so will you, and you will be able to move on with your life. Many people out there tend to not realize that rumors really can take a serious psychological toll on others when they're not true, but those people are not worth your time. You just need to keep your head up high and remember that you will grow beyond the rumors.

A girl who's the target of a rumor.