Gen Z's desensitization of the current state of the world is understandable, but unacceptable. 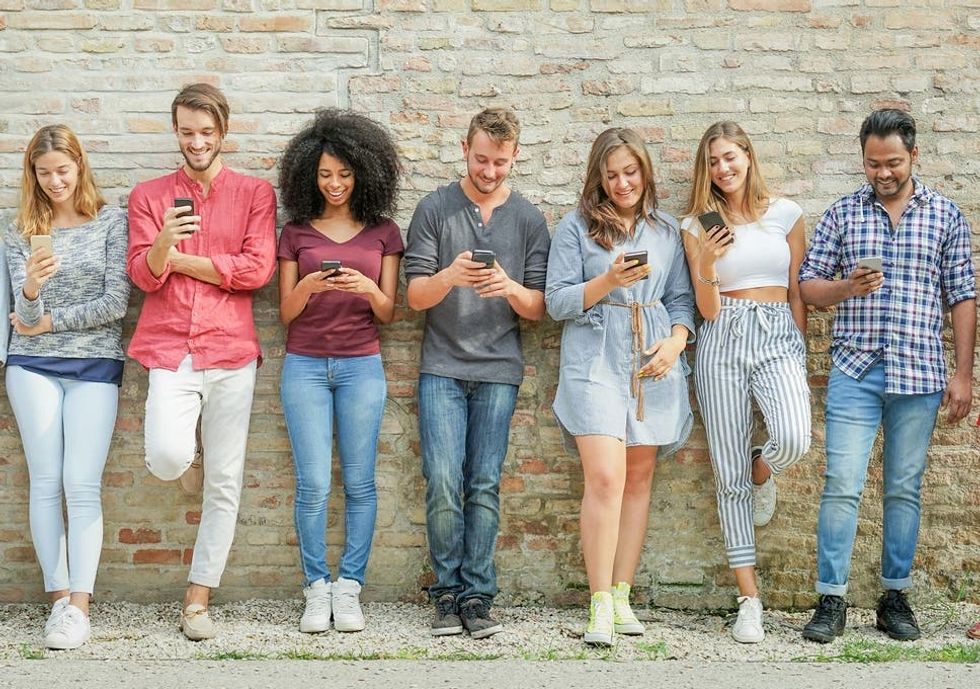 Our lives are a lie. No, seriously. I say this in the least melodramatic sense possible. From a very early age, all 9 million of us here in America have been fed lies about how just and uncorrupted our institutions are. But the truth is, this pandemic and the current reckoning for racial equality has laid bare all the fatal flaws of our society, from healthcare to education and everything in between. What's most striking about it all is how optimistic we were about this year. 2020, a fresh start, the beginning of a new age we said. We were so blissfully unaware. And then, COVID-19 hit. It seeped into the existing cracks of our communities and exacerbated them, destabilizing the very contours on which we very pridefully stood. We were, frankly, shocked.

This is not to say that no other age group/generation found the situation to be striking. It was obviously fairly new territory for all of us. But retrospectively, every generation before us already had some sort of exposure to the instability of our society, some traumatic event or period that pulled the curtain on this ruse of "inherent security." The boomers had, at one point, been riddled with the fear and uncertainty of a total nuclear annihilation through the Cold War. The millennials saw 9/11, and how such a time of crisis eviscerated many Americans' deepest and darkest prejudices. For us, on the other hand, there was nothing. That is, until now.

So when I see tweets or read articles about how we're apparently "desensitizing" the current state of America, I also notice that these tweets and articles don't tell the full story of why we do it. It's nothing more than a coping mechanism simply because it's hard for us to swallow the cold, hard reality of the situation and there really isn't any ill-intention behind it. Of course, though, this doesn't make it acceptable. Many of us have taken the desensitization too far, to the point of even commodifying the suffering of others. I'll give you an example. With Breonna Taylor's killers still on the force as police officers, some of us have posted on social media calling for their arrest, such as one that said "One fish, two fish, red fish, arrest the cops who killed Breonna Taylor". Rather than making a legitimate call for social justice, this user instead made a meme of someone's death and belittled the message of "arrest the cops who killed Breonna Taylor" by turning it into a punchline. Again, I understand the need for us as a generation to translate our fear and anger into something more palatable. But this just isn't the appropriate situation to do so.

Today, we are the college and high school students, learning from the flaws of the misshapen country we live in. Tomorrow, though, we'll be the doctors, lawyers, engineers, entrepreneurs, and pioneers of the world. And when that day comes, we can't be bereft of basic social decency. We have the potential to become one of the most societally-productive generations in human history, and our inability to appropriately cope with tragedy such as the demise of Breonna Taylor might render a few sick laughs here and there. But ultimately, it will handicap us as leaders.