An open letter to anyone who's made a mistake

An open letter to anyone who's made a mistake

& why i encourage you to let them go 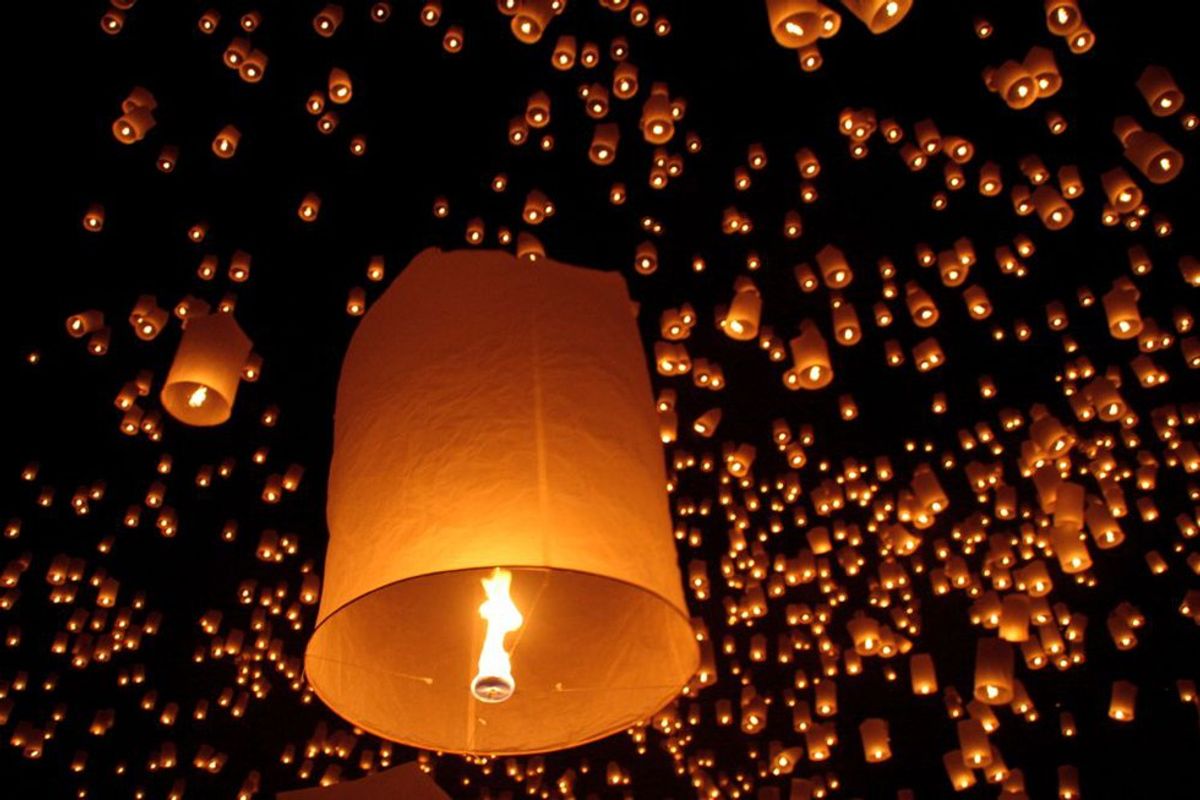 We’ve all done it.

We call it different things, Mistake. Human error. Fault. Wrongdoing. The list goes on and on.

But what is it? According to Dictionary.com , a mistake is an error in action, calculation, opinion, or judgment caused by poor reasoning, carelessness, insufficient knowledge, etc, but to many of us, it is so much more.

In the moment, it all seems too easy and so tempting. It feels like the perfect decision, and even if it doesn't, it still feels too sweet to refuse.

But it is afterwards where we feel the aftermath, the pain and the consequences.

We’ve tried forgetting, saying it won’t happen again or blaming the situation on something else.

But in the end, truth is inevitable.

No matter how big or small, there is a time where everyone has made the wrong choice.

Growing up, I’ve been instilled with good morals and always taught to make the right choices. An ounce of discipline saves a ton of regret, i was told. But I can guarantee that it's easier said than done.

Don't be MISTAKEn, not all of our faults are wrong. But if you’re hurting and broken and can’t seem to let go of the past, I want you to know that it is not the end of the world.

I know how you feel, because I’ve been there too.

I know how it feels being regretful and wanting to give up.

I know how it aches when you think you will never recover from the hole you’ve been pushed in, so instead you stay there or fall deeper.

I know how it feels lurking in the shadows of your past, and never being able to move forward.

I know how it hurts when you’re losing sleep at night because you’re up thinking of the “what ifs” and “If only I”, and then losing your focus in the morning because your misdoing is all you can ever think about.

But can we ever truly be done with our mistakes until we move on? Think of it as a learning experience. Because in the end, that's all it can truly be. Learn from it, move on, and don’t do it again. Do you think we wake up every morning, plan all the mistakes we are going to do,and do them throughout our day? Of course not. That's what makes it just a mistake.

In the words of George Bernard shaw,‘ We are made wise not by the recollection of our past, but by the responsibility for our future.

So own your future, live in the present, and know what's passed is past.