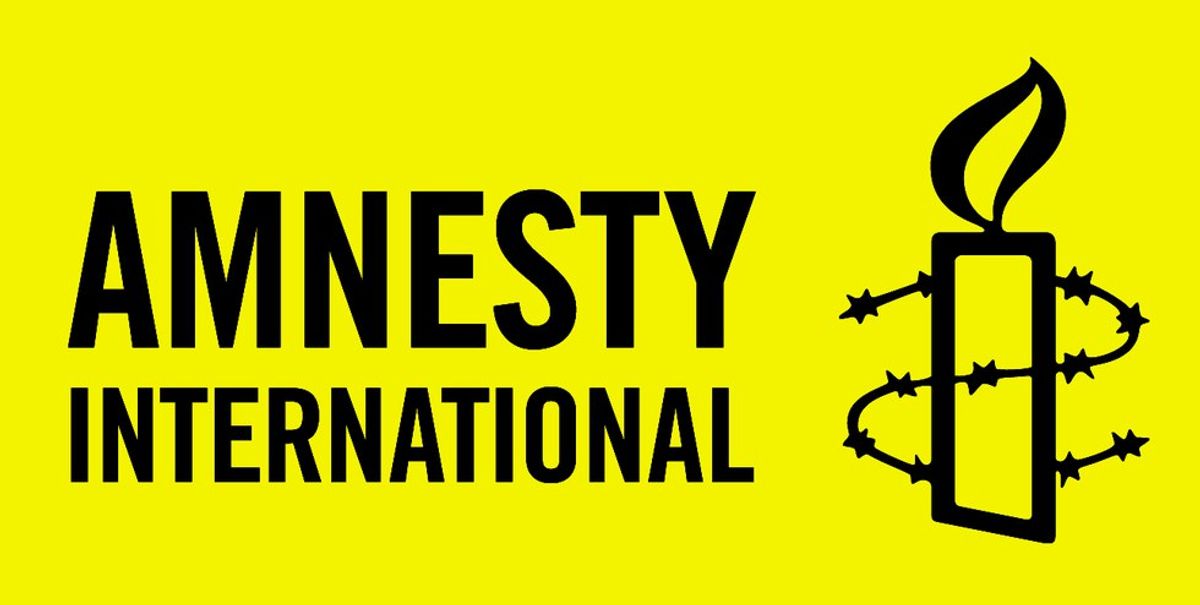 AI has a vast umbrella of issues under its campaign like LGBT rights, refugee and migrant rights, censorship and free speech issues, and prisoner’s rights to name just a few categories their work is split into. A formidable organization, Amnesty International has campaigned in nations worldwide. Their online website keeps up to date records of the status of the cases and issues they’re working on.

AI’s mission is to achieve internationally recognized human rights standards for all. Their organization divides its work into researching and reporting on global human rights affairs, through campaigns and casework that bring much needed exposure to issues that would otherwise be under served, and by advocating through high-level legislative work, outreach, and mobilization to promote more ethical policies and legislation.

One of their more current and high profile cases is that of Nobel Peace Prize Laureate Liu Xiaobo, who is currently imprisoned in China for “inciting subversion of state power.” Liu Xiaobo was sentenced to 11 years in 2009 for co-authoring a political and legal reform proposal for China.

On American soil, Amnesty International has been petitioning for the rights of death row prisoners whose prosecution procedures are suspect of grievous misconduct.

Their current work in Syria addresses the largest refugee crisis in the world. AI conducts research and documentation of the crisis and has released information for the average citizen to learn how they can advocate in support of refugee resettlement in their communities.

A current hot bed of conflict, AI devotes particular attention to the affairs of the Middle East and North Africa. The advocate a variety of issues including those concerning Israel forces abuse of Palestinian civilians, the unlawful seizures, torture, and executions of Saudi Arabian protesters, and achieving political stability in Egypt.

A completely transparent charity, AI provides public access to their annual fiscal reports dated back to 2008. The standard by which to judge an “honorable charity” is to assess how much the organization spends on their program services compared with how much they spend on fundraising. According to their most recent fiscal report (2015), Amnesty International spent 75% of their total operating revenue on their program services, and a mere 15% on fundraising.

A large majority of AI funds come from donor support. Perhaps one of the best aspects of Amnesty International however, is their informational guides and resources for individuals to take their support further than just donating. For each of the dozens of cases and issues AI works with, they provide links to pledges and petitions to increase exposure. Beyond that, AI provides specific and detailed informational guides for citizens to organize and create their own grassroots efforts for human rights within their own communities.

If you would like to donate or learn more about the causes Amnesty International is focused on this year, visit their website at: http://www.amnestyusa.org/