What kind of society do we really live in? 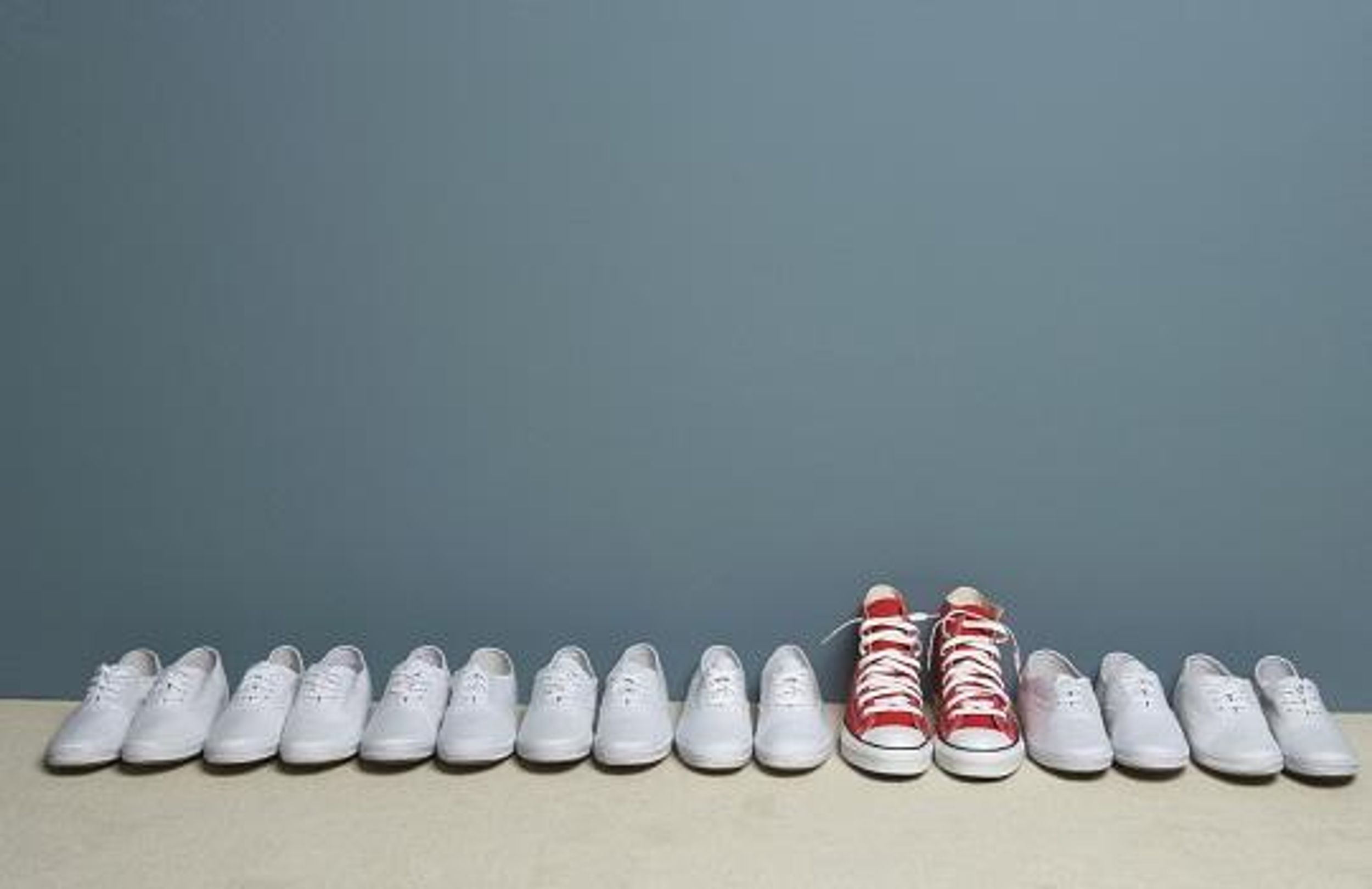 Let’s go into a bit further detail on the two before deciding what kind of society we really are. Individualism is the idea that the individual's life belongs to them and they have the right to do with it what they please, and pursue his or her own values. It’s the idea that our American Founders established when creating the Declaration and the Constitution which were meant to recognize and protect each individuals' rights to life, liberty, property, and the pursuit of happiness.

On the contrary, collectivism is the idea that each individual’s life doesn’t belong to his or herself, but to the group that they’re apart of. He or she has no rights and is obligated to sacrifice values and ambitions for the greater good of the group. Collectivism promotes the idea that the group is the basic unit of moral concern.

So, individualism or collectivism? Which idea should we value, and which do we value?

As we look out into society, we see the world as separate and divided. We see distinct individuals. Though individuals may be apart of groups like teams or unions, the indivisible beings we see are individuals. Everyone has his or her own body, mind and life. Groups are nothing more than individual people coming together for a purpose. Humans are individuals.

The natural result of individualism is innovation. It’s led to invention, agricultural revolution, the industrial revolution, and affordable necessities and luxuries. None of this would have been possible if individuals weren’t encouraged to think independently and create new things and keep some of the wealth from what they built.

We shouldn’t have to conform to society or feel oppressed from veering off from the group. Within America’s modern day society, we are “encouraged” to be individuals, but once we do disagree in a class debate, agree with a certain political party, or not follow our gender roles, etc., it’s suddenly frowned upon. In addition, we’re burdened with having to fulfill the need of other individuals.

A perfect example of collectivism in American culture is our income tax where some individuals are paying as little as 10% to income taxes, and others are paying up to 39.6%. For a society that “encourages” individualism, this seems to be a method that affects more than the individual.

When our Founding Fathers created the Constitution, they had every intention of America maintaining an individualist culture, however it seems that we are slowly turning into a collectivist society. What do you prefer we do?