Is America Losing Its Vision?
Odyssey

Is America Losing Its Vision? 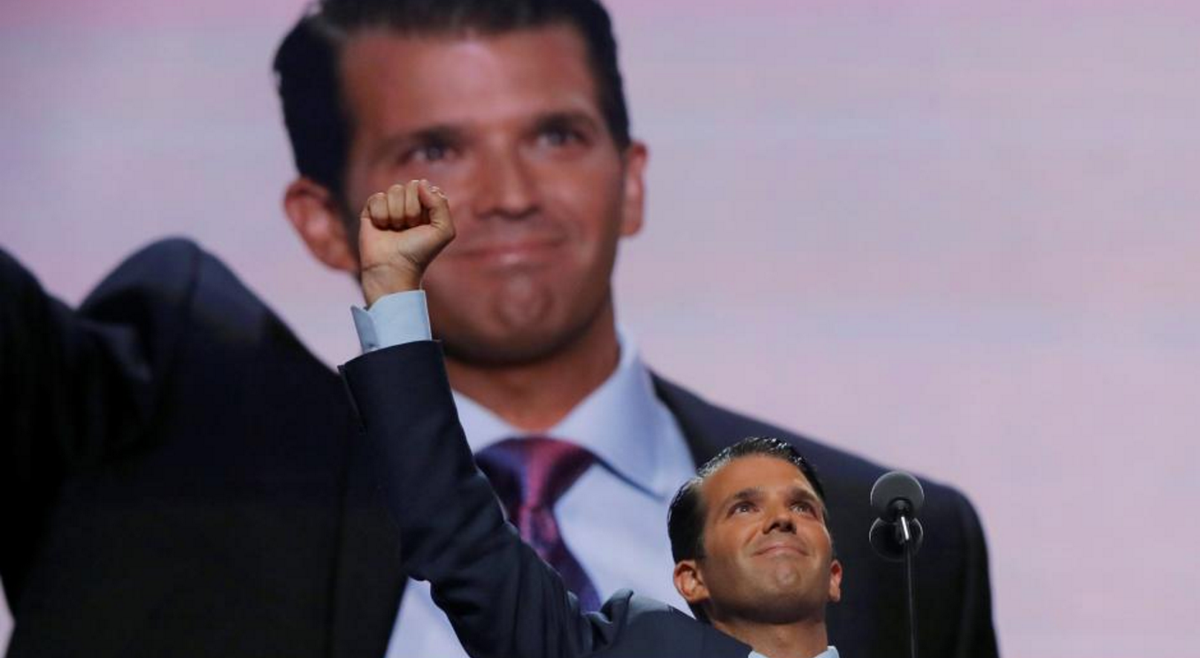 I know it’s commonplace for any new presidency to be unpopular with people, but Trump’s administration is proving, time and time again, that their incompetence knows no bounds. As the year progresses, the mistakes are multiplying — but the awareness and anger of the people is starting to die down.

I heard the news about Donald Jr.'s email leak from my boyfriend, who had offhandedly mentioned that there was now actual proof for the Trump administration's collaboration with Russia. Foreign interference with an election is considered an actual act of treason, but this doesn't even seem to register on the scale of national anger. I think I'm starting to struggle with the gravity of each situation.

"This is bad, right?" I had asked. I couldn't understand why something that should be cause for an automatic trial was minimized to a passing statement. Russia is not a political ally of the United States, yet there is now proof that — given the chance — they could have swayed the presidential election. Somehow, no one seems to care. Perhaps it’s because there’s no possible way that the people should have to process this information.

"Yeah, it's pretty bad," he had answered. And that was the end of the conversation.

The current leaders of Congress aren’t helping much, either. Most of the GOP are furiously trying to put out this fire with faked nonchalance. Kentucky’s Thomas Massie states that “They don't interfere with my ability because nobody in my district cares about this, they think it's a big nothing-burger…”. Even now, faced with actual accusations of treason, Republicans in Congress are more concerned with saving their political reputation than punishing the offenders. This isn't necessarily a surprising reaction (did anyone else join the Facebook activity that was titled "Scavenger Hunt for Paul Ryan's Spine?"), but it is a shameful one.

I'm still processing this news a week later, but I'm shocked by the lack of response. Media outlets hungrily covered this scandal for a solid 72 hours or so, but the fervor has faded. Perhaps, most importantly, the national anger is gone. The most fire I've seen is from online blogging platforms, where people offhandedly mention that "maybe, for the first time in his life, Donald Jr. will face consequences." Stephen Colbert has had several segments on the failed collaboration with Russia, but the protests are gone. Even the online petitions seemed to have died down.

People are starting to care less. And with four long years of this on the horizon, there seems to be no end in sight.

At the very most, people simply seem to find this incident amusing. There have been tweets about Donald Jr.’s stupidity, but that’s about it. Slowly but surely, society is become a political pincushion — the constant poking and prodding of incompetence from the White House has started normalizing the current state of U.S. politics.