America: Land of the Free, Home of the Brave
Odyssey

America: Land of the Free, Home of the Brave 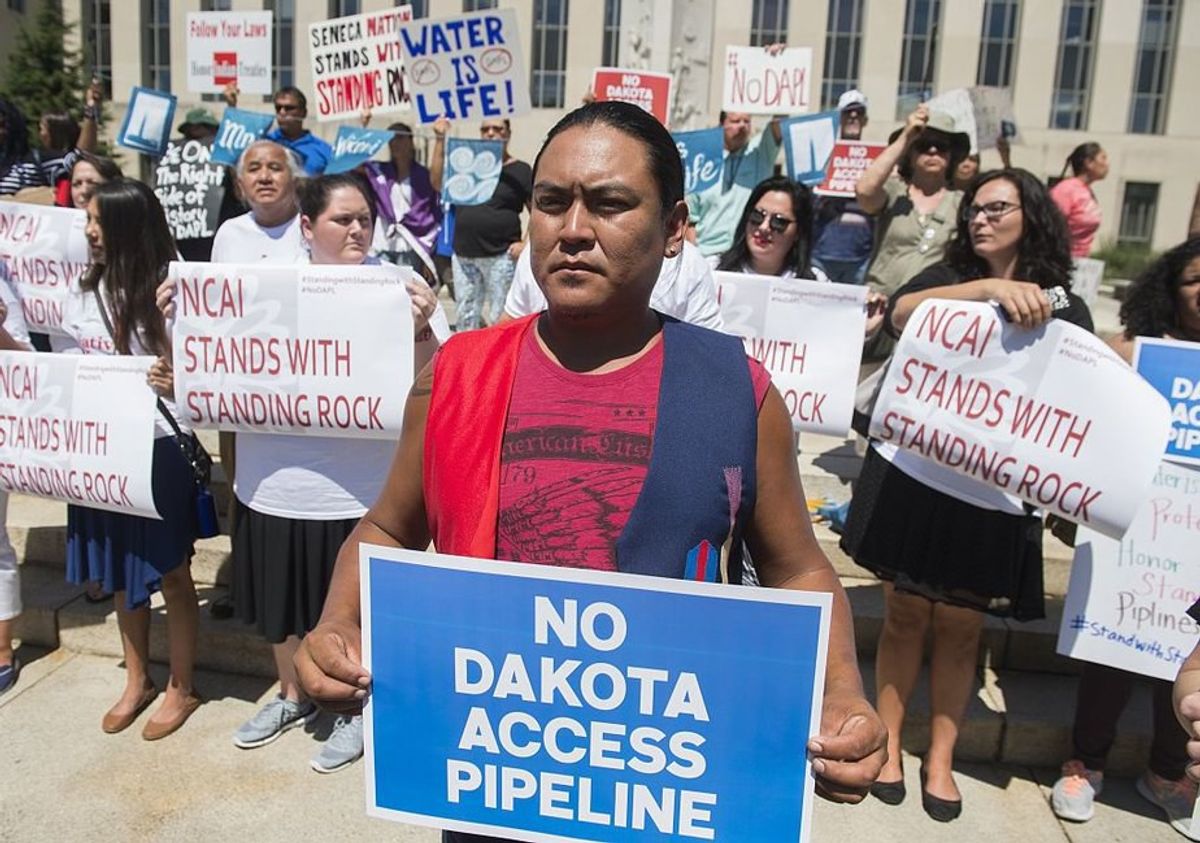 At times many Americans, sit around their dinner tables or on their sofas in front of the television talking about the many freedoms we have as Americans. They state that everyone has their rights because this country has past legislation in favor of those rights. Some question, even with a little frustration, the individuals who say that they are fighting for their rights. They say those are privileges not rights!

But allow me to explain something. It is a human right to say what should be allowed into our communities. It is a human right to say no to things that could be a potential threat to our bodies. I love America and with anyone or thing I love I must be honest. America, through some years past and recent you has come across as very “fake.” This is exemplified, as we look down on nations that use systems we believe to be antiquated while listening to the radio as we drive to work.

Through sips of coffee we say subtle chastisements about the way a country functions and treats its people. Or we feel pity or maybe even compassion about those who do not use technologically advanced way of providing and transporting water. However, we have some issues in this country in regards to how we treat our people. Some principles that we boast about as American values are not matching up with our actions, especially not for the Indigenous people of this country and the Dakota Access Pipeline.

Water is not a privilege. It is a human right.

There are 2.5 million miles of oil pipelines in this country. Of course, this is a topic of discussion for many environmentalists as they are concerned for safety. But citizens have also spoken to these pipelines, as it can be an issue based on where it is located. There have been numerous protests and political discussion about the Dakota Access Pipeline, due to its location and what that will mean for the indigenous people of this country.

The Dakota Access Pipeline will travel from Stanley, North Dakota to Patoka, Illinois. As expected, it has been stated that this pipeline is one of the safest and the most environmentally friendly pipelines. Nonetheless, it is not uncommon that pipelines have the potential to burst thus leaving catastrophic ramifications. Therefore, if the construction of the pipeline is completed I hope it will attest to that statement as it will be placed in close proximity Lake Oahe, a water source and the Missouri river which is a major drinking source for its Native American inhabitants. Not only is this an impending health hazard but it could also lead to the desecration of Native American religious and historic sentiments. This would be an absolute tragedy for the history of this country if they were destroyed.

But what is absolutely astounding about this project is that the CEO of the Dakota Access pipeline admits to knowing that that pipelines leak! However he believes that it is “rare” and chooses not to participate in the debate because he will lose. Still, regardless of the rarity, it is possible. It is possible that this pipeline can leak and contaminate the drinking water. Every human being depends on water for survival. Therefore, this should be taken into account with great consideration. Why is this more of a concern for the people living there and not all of us? Is it because it is not in issue for us personally? Why don’t the pipeline employees hold this position? Is it because they are only concerned with their financial gain?

Is this another case of Environmental Racism?

“Environmental racism is a type of discrimination where low-income of minority communities are forced to live in close proximity of environmentally hazardous or degraded, environments such as toxic waste, pollution and urban decay.” There are many debates about whether this actually exists, as there are many complexities in regards to how this transpires.

For instance, homeowners tend to have a bigger voice in what is constructed near their residency, whereas those who live in apartments do not necessarily have a say in the same manner. There is large discrepancy between homeownership of whites and that of their racial counterparts where white homeownership is significantly higher. This could be an explanation as to why many minorities are subjected to live in environmentally unsafe locales, where these events such as Flint Michigan Water Crisis transpire.

In the beginnings of the project, the pipeline was to be built near Bismark but was not approved by an environmental evaluation. Bismark is 94.78% white.

Is this because they subconsciously respect white bodies more than brown bodies? Was this location avoided because its residents are predominantly white? I choose to not argue that but rather that perhaps the residents spoke up and received the results they needed. However, I believe at times there is blatant disregard for the black and brown bodies of this country specifically in this case, the Native Americans. Why is it that we can take this chance with the Indigenous people of this country? The Indigenous people of this country are standing up and saying no while they’re reasons are either being dismissed or trivialized in some of the most arrogant of ways.

I believe that as human beings the one thing we undoubtedly share is our humanity and our need for human rights. No one should have to live under these conditions or with the fear of these events transpiring no matter the skin color or socioeconomic status. The Dakota Access Pipeline Crisis demonstrates that we have many more issues in regards to what who and what we choose to value. I believe that it is in our best interest to bring an end to the fakeness and to actually demonstrate these American principles.

Don’t be silent when things like this are at stake. Native Americans have contributed so much to this country and yet they continue to be disrespected and marginalized. They should not have to lay down their bodies and religious values in order to sustain the travel of crude oils. They should not have to make that sacrifice. I write this not out of pity but out of respect and out of human apathy. Once more water is not a privligge it is a right. For these reasons, I stand with standing rock.