Amazing writers to pay attention to

Writers that will inspire the writer in you 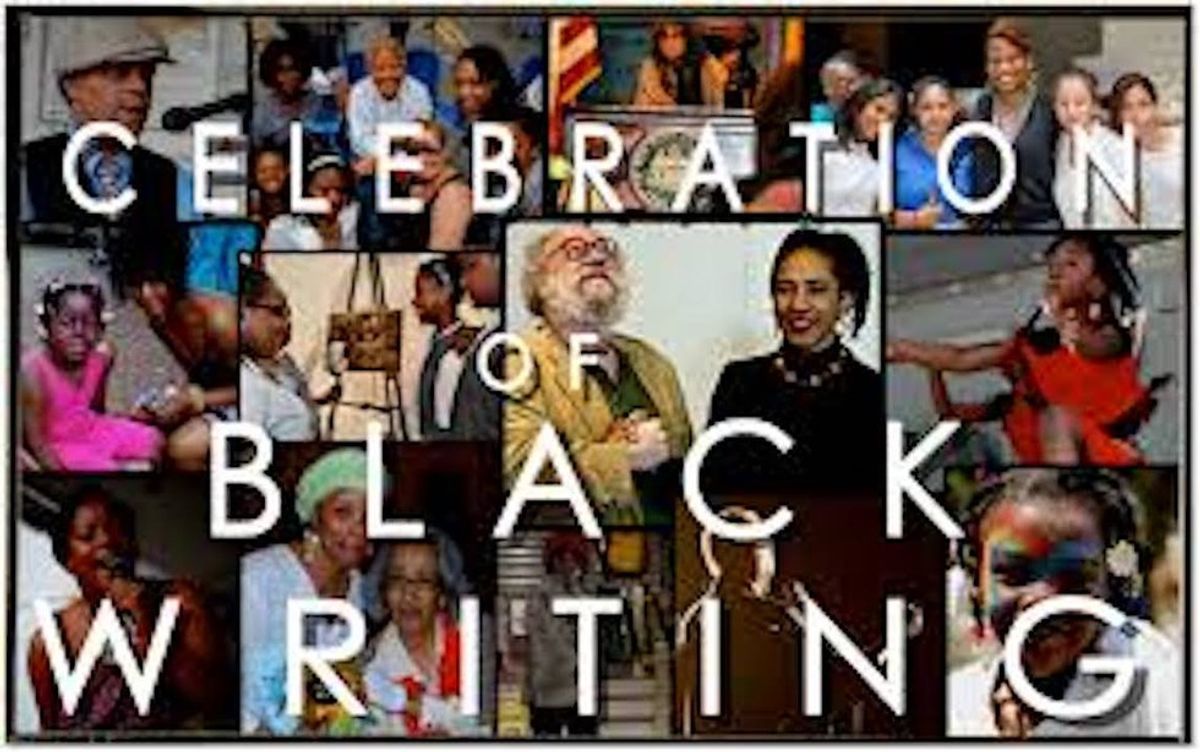 A good writer is a visionary, they're compelled to share their unique experiences and outlook, with the world. They have something unique to share and aim to challenge or preconceptions. There are many skills necessary in order to write but in the end, it's the intention that impacts the reader. It's the ability to put the soul out there, to be witnessed and understood. Among these writers are:

She is a Nigerian novelist, nonfiction writer, and short story writer although she most notable for works like Purple Hibiscus, Half of a Yellow Sun, and Americanah it was her Ted Talk and her Letter to Michelle Obama that made me fall in love with her writing

"She had rhythm, a flow and swerve, hands slicing air, body weight moving from foot to foot, a beautiful rhythm. In anything else but a black American body, it would have been contrived. The three-quarter sleeves of her teal dress announced its appropriateness, as did her matching brooch. But the cut of the dress scorned any “future first lady” stuffiness; it hung easy on her, as effortless as her animation. And a brooch, Old World style accessory, yes, but hers was big and ebulliently shaped and perched center on her chest. Michelle Obama was speaking. It was the 2008 Democratic National Convention. My anxiety rose and swirled, watching and willing her to be as close to perfection as possible, not for me, because I was already a believer, but for the swaths of America that would rather she stumbled."

-To the First Lady, with Love

I read a great deal of fanfiction on the Wattpad app there is so much talent on the app, however, one of my favorite authors is my friend Storie Stone. Her metaphors and her way with words not only made me want to keep reading but get to know her as well.

"The little brown girls in my class were all so beautiful to me. The darker their skin the more they looked like magic to me. I was so excited to see their complexions lighten in the colder months and then right around early July they would start to chocolatize."

Sunni Patterson is a visionary, a poet, singer, and activist. She is a voice for the voiceless, her poetry offers hope and calls for change. Being from New Orleans much of her poetry talks about the realities of Katrina. of her Her power lies in the meaning and delivery of her words. I first heard her poem “We Made It” and "Faith Aint got no Eyes" on Def poetry Jam and I was captivated I found more of her work.

"We know this place So we know this place, for we have glanced more times than we’d like to share into eyes that stare with nothing there behind them but an unfulfilled wish and an unconscious yearning for life though death rests comfortably beside us. At night their moans are louder. They come to visit the guards at the gate, and they stay until morning torturing their guilt-ridden insides.The silent cries of the keepers are louder than the booms that come from the guns they use to occupy the space."

-We Know This Place

Ayi Kwei Armah is a Ghanaian writer best known for his novels, including The Beautyful Ones Are Not Yet Born (1968), Two Thousand Seasons (1973) and The Healers (1979), he is also an essayist, as well a poet. He Often writes short stories, and stories for children.

"The sand looked so beautiful then, so many little individual grains in the light of the night, giving the watcher the childhood feeling of infinite things finally understood, the humiliating feeling of the watcher's nothingness."

-The Beautyful Ones Are Not Yet Born

Her work often pushes me to expect more from writers and from myself.

"The town reacted to us as its inhabitants had reacted to all things new before our coming. It regarded us a while without curiosity but with caution, and after we were seen to be harmless (and children) it closed in around us, as a real mother embraces a stranger's child. Warmly, but not too familiarly."

-I know why the caged bird sings

"Your past is your shadow. It has form but no substance, except in the places you allow it to touch you. "

Octavia Butler is a science fiction writer whose novels explore issues regarding race, sex, power and, what it means to be human.

-Parable of the Talents

I love her writing because it's important in terms of unpacking gender and race in America.

“When feminism does not explicitly oppose racism, and when antiracism does not incorporate opposition to patriarchy, race and gender politics often end up being antagonistic to each other and both interests lose.”

Words matter. What a person says and how they say it are your most cherished (and undervalued) assets. These authors have made an indelible impression on me and my life in more ways than one I appreciate them for being courageous enough to share their words with the world.