I Am Not Crazy, I Have Depression, And I Got Help

I Am Not Crazy, I Have Depression, And I Got Help

How I made the decision to commit myself after multiple panic attacks and years of depression. 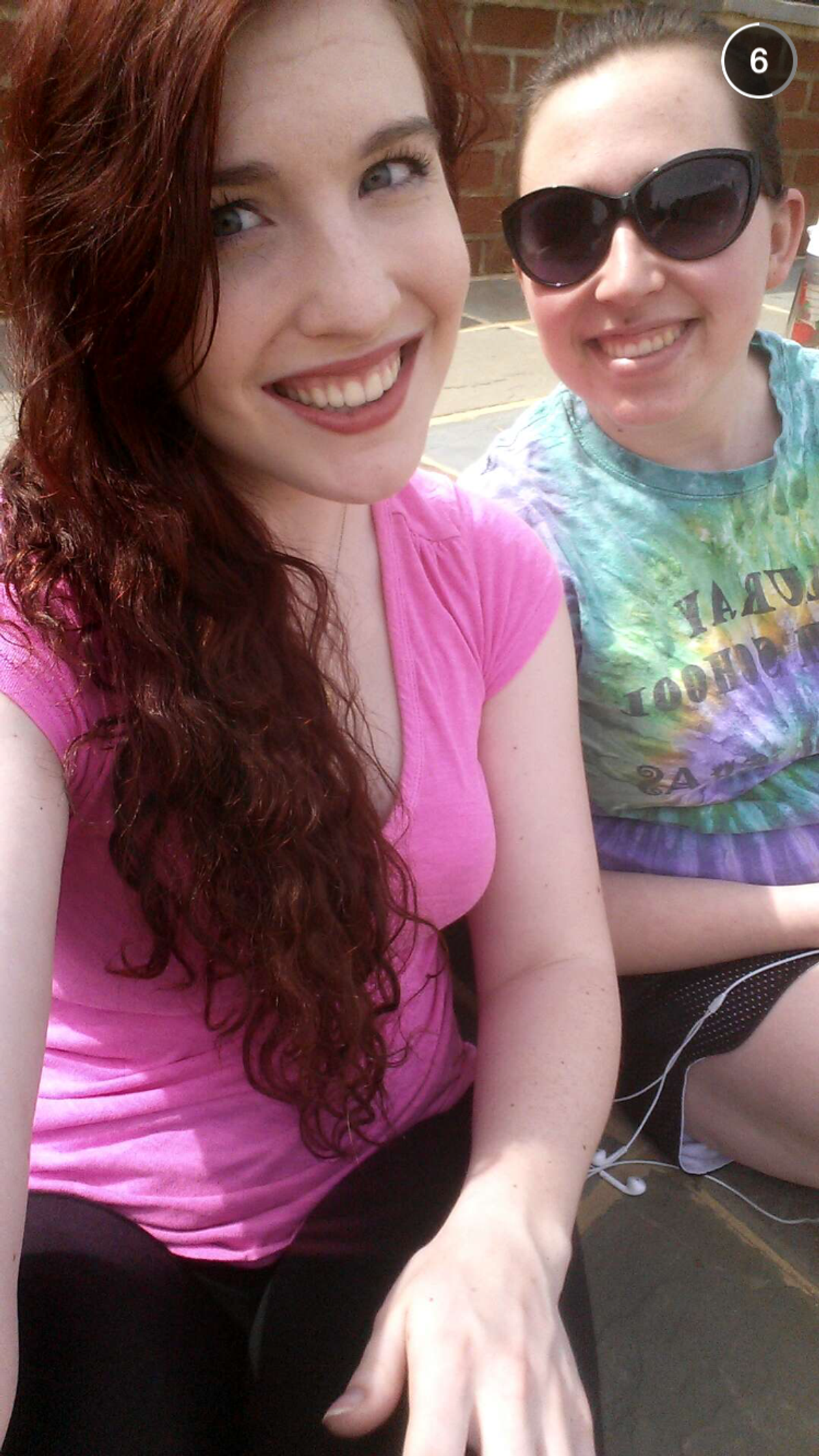 It runs in your family, and you never thought it would happen to you because you might be different. But when it hits you, it hits you hard. And it does not just come by itself, it comes with its highly annoying little brother, panic/anxiety disorder.

I have suffered with depression since I was in high school, often contemplating my own life and existence. Many questions would run through my mind on any given day. Why am I alive? Why do I keep going? What is the point of it all? Why do i keep feeling this way? Would everything be better if I died?

These feelings of hopelessness and the feeling that I was carrying my own personal rain cloud went away sometimes. The glorious days I spent with my grandmother, the days I went to homecoming and prom, when I stepped into the show ring with a steer on the Monday night of fair week and days spent with my best friend. Those feelings never fully went away, they were constantly in the back of my mind, nagging away.

College is amazing, I love college, but even there, where I feel most comfortable in my skin, even at the beautiful campus that I fell in love with, I still battle with depression and my anxiety reared its ugly head more than once, but I got through my first year, and I did well, made friends, found a professor who gets me and a church family that have taken me under their wing. Then came my second year, and everything seemed to fall apart. I struggled through first semester, and when second semester came, I knew I needed help. I went to my general practitioner (which was my first mistake, but hey, we live and learn). He prescribed Zoloft, which does work for some people, so if you are reading this, do not write it off if you are prescribed it. With that said, it did not agree with me and I got worse. I became suicidal and I had to give my pills to someone else because I wanted to swallow the whole lot of them. It also happened to cause two panic attacks within 32 hours of each other. I was virtually turned into a zombie, and on a Tuesday, instead of going to a class that I loved, I sat in that professor's office and looked at a picture book between the times I was staring into space. I contacted my doctor and told him and he immediately put on a new drug, Wellbutrin. The suicidal thoughts went away, but that made me dizzy. And when you are dizzy all the time, it really makes it hard to walk without falling down. Actually, it is nearly impossible and I fell down a lot, and it was actually pretty funny. But the dizziness also made me throw up most of my food, which wasn't funny.

This is when I realized just how great my really close friends were. I had about three really solid friends during this whole time, and the rest of my friend group looked at me as if I was going to shatter, or as if I was a broken toy to be pitied because the kid was never going to play with it again. I was so paranoid that everyone thought I was faking it.

I was frustrated and I felt broken and at that point I did not want to be fixed. I was frustrated because the one thing I was really good at was learning, and my illness my disease was impeding that.

I was studying for a huge test, one for a professor that was known for his hard tests and my pulse started racing. My hands started shaking and with three panic attacks under my belt, I knew what was happening. I went into a stairwell because I did not want to bother my roommate with this, so I called my friend, who happened to be an RA, and my other friend whom I trusted. Then the crying started, and I could not breathe and I wanted to die in that moment. I wanted to die. By the time I was calm again, three hours had passed and five people were around me. My friends took me for a walk and I looked at them and I said the magic words.

That is how easy and hard it is. I realized that I had friends and people who loved me so much. It took me years to figure this out. At 12:35 p.m. on that day, I made the decision to have myself committed, to figure out how I could function with my mental illness. I got help and I am now functioning and living with a mental illness. Two, in fact. and I am doing phenomenally.