I, alone, get to decide what happens next. 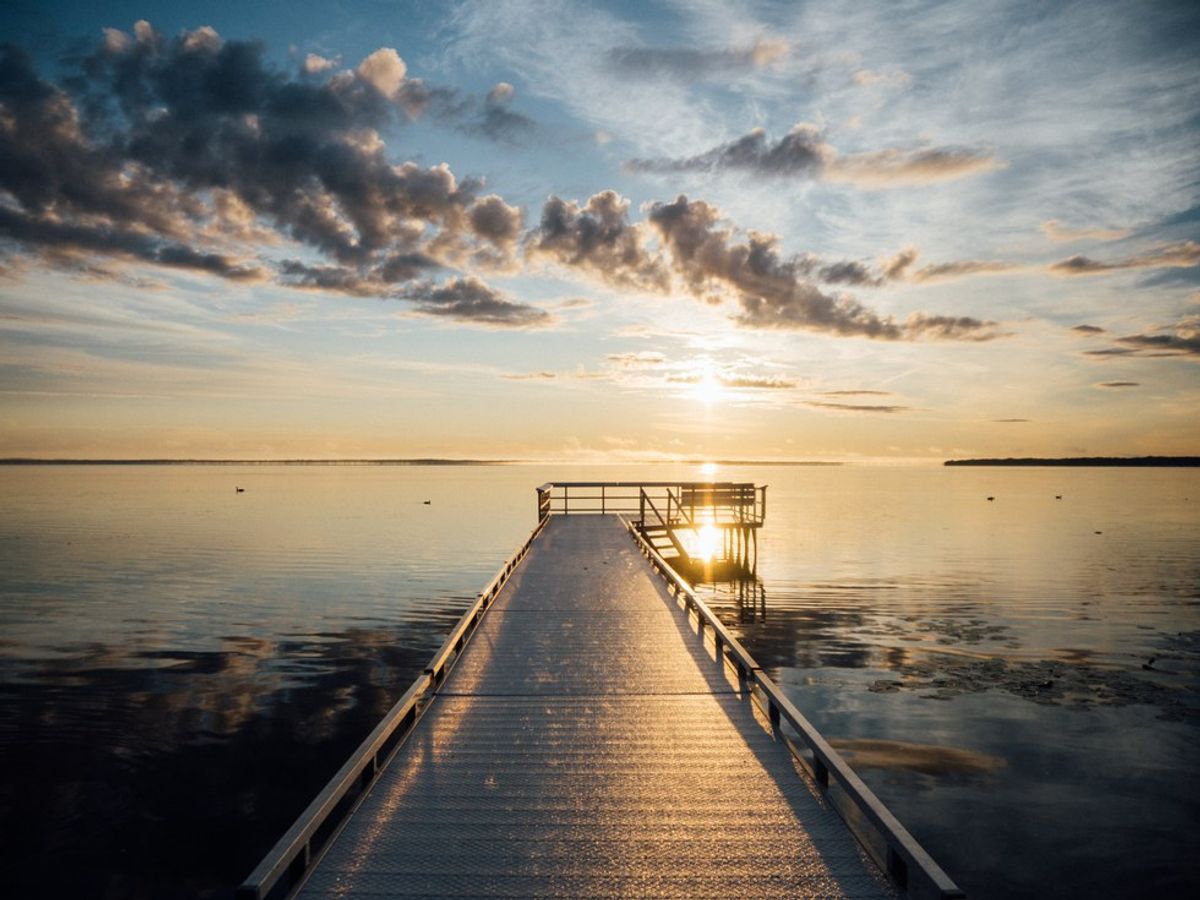 Sitting in a dimly lit movie theatre on a Friday night wasn’t a new experience, except that I was alone this time. But I wasn’t lonely. I chose to see if “La La Land” deserved all the hype it had been receiving. As I looked towards my left, I saw other individuals who also came to see it alone and it goes without saying, there were couples reminding me what I used to look like.

Skimming the soft paperbacks in Barnes and Nobles is one of my favorite pastimes. It’s a solo activity I’ve kept through the years. I decide which aisles to go down, which books I stop for and read a few lines from. When I look up at the towering, brown bookshelves, I imagine a life where I’d sit in a comfortable loveseat and have endless time to read every book imaginable — the classics, thrillers, romances.

I board the N train and watch tunnels whiz by through the clear glass. The train is slow, steady rocking blends with the soft voice singing through my headphones. I take a seat and remain seated when the doors open at my stop. I take the train to the last stop instead of going straight home. On my ride back, I spot the Empire State Building glowing in the distance. It’s the sight I’m grateful for every morning and night.

It’s strange to be alone after four years. It’s liberating and uncomfortable. It’s sleeping without pants on for the first time. It’s taking off an old Band-Aid that’s become moist from the weather. It’s having your braces taken off. It feels wrong but you know it’s time and it needs to be done. Eventually, you reclaim your teeth as your own and your smile doesn’t seem foreign anymore. Slowly, it stops becoming less and less odd not to be trapped all the time.

My internal life has thrived from the beginning — thought after thought, second after second. But now, there is a distinct voice, one different from my 17-year-old self. What I do as an almost 22-year-old is what I choose to do. There isn’t a second opinion competing with mine. There is no one else to consider when I’m alone.

My mother and father are two different people but they agree on one thing. “Do not plan too far ahead because you don’t know what might happen,” they say to me on a regular basis. They don’t limit me in any way and they encourage my constant wanderlust. But they are not wrong by saying this. I am a planner by nature but it feels exhilarating to have an open agenda ahead of me where anything can happen at any time.

I have begun to reclaim my solitude through minor, everyday actions and moments. I am alone now but I am not lonely. As Carl Gustav Jung once said, “I am not what happened to me, I am what I choose to become.” This isn’t necessarily to say that my past is a terrible one, because it’s not, but now there are more possibilities than there were a year ago. And I, alone, get to decide what happens next.