It's True, Relationships Are Overrated

We're All Alone In The End, Anyways

Yes, it's okay to be alone. 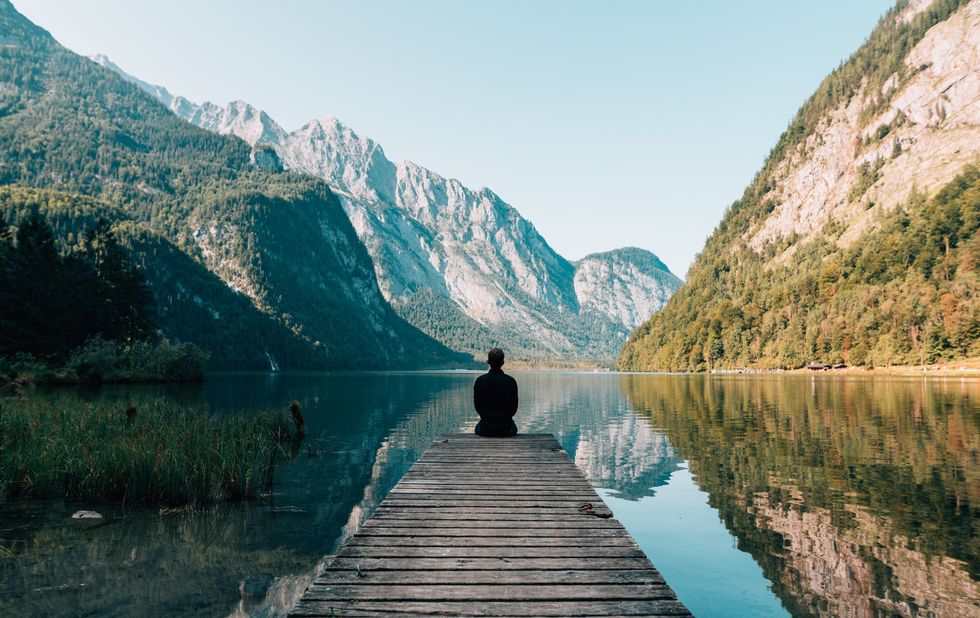 If you asked me a couple of months ago if I was going to be forever alone, I would evidently say yes. The Aby in 2018 saw nothing destined for her love life and let me tell you, I was genuinely upset about that.

I thought I was destined to "forever aloneness", which most likely I am. Two months into the new year and I'm okay with being alone. I enjoy being alone, the perception of being alone is such a taboo aspect in society, although.

As a member of the lonely committee, I'll advocate for everyone at my best ability. Several years ago, when all my friends were getting into relationships, I was the last one "single". At that time, I beat myself up about that, wondering if I was too ugly, uninteresting, fat, or too skinny to grab a males attention.

As Valentine's Day approaches, I'm incredibly content in my loneliness. It's okay to be single or not in some sort of committed relationship. Society really loves to pit you against yourself and make you feel worthless if you don't have that "special someone". Ladies and gentlemen, you are not worthless.

I'm the type of person who overthinks every aspect of everything. If you ask my friends, they could tell you the number of times I came to them, attempting to digress a text message. Sometimes, having a wandering mind can be the worst thing possible.

At times, I'll sit alone and wonder what the hell is wrong with me? Am I just not good enough for anyone? Which I rightly have to answer my own comment and say NO. I think I became too fixated with the idea of a relationship that I beat myself up for not having one. I wondered why certain things couldn't end up a particular way in my life and let that affect it tremendously.

Most likely, one day, I'll end up dying alone, which I'm okay with. As morbid as it sounds, it's very much true. I just don't want to admit it to myself, most people die alone, anyways. I'm not saying I don't want to be in a relationship sometime in the future, but I'm content in my place. I'm not trying to seek a relationship and learn to be happy within myself, which is a goal of mine.

It's okay to be alone, we'll all end up alone, anyways. So, ladies and gentleman, don't let your own mind get to you. I know it's hard to say that because at times, you don't understand why you're in that place. The ability to be content within yourself is the structure of your personal happiness.