6 Albums I'm Looking Forward To This Summer
Odyssey
CurrentlySwoonLifestyleHealth & WellnessStudent LifeContent InspirationEntertainmentPolitics and ActivismSportsAdulting
About usAdvertiseTermsPrivacyDMCAContact us
® 2023 ODYSSEY
Welcome back
Sign in to comment to your favorite stories, participate in your community and interact with your friends
or
LOG IN WITH FACEBOOK
No account? Create one
Start writing a post
Entertainment

And 5 artists who will hopefully be releasing new music in 2018. 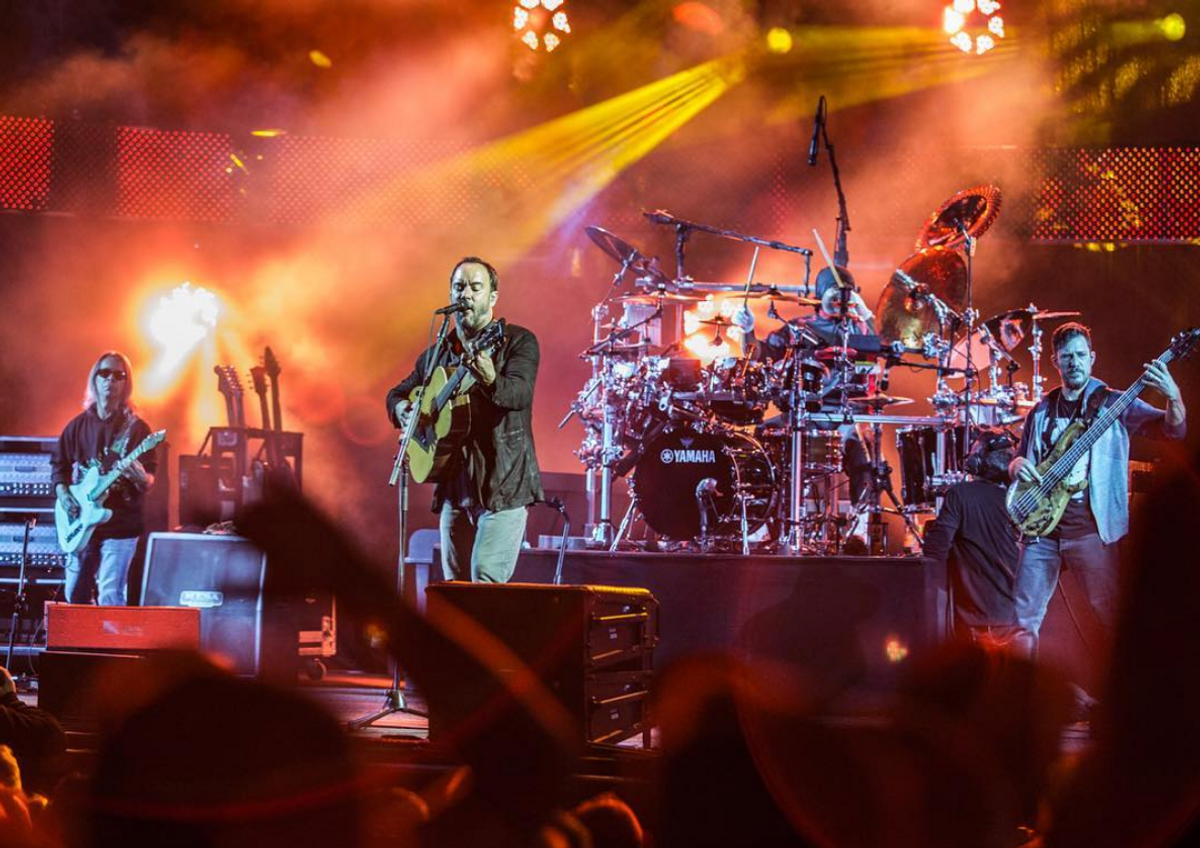 I really love music, and I'm counting down the days to these albums. Literally two of my favorite bands are releasing new albums within days of each other. Whatever else happens this summer, at least there's going to be new music. I think that quality of music is amazing. It's a constant in life that can be taken everywhere with me.

Here's six things to look forward to this summer. It's time to get excited!

1. Arctic Monkeys, 'Tranquility Base Hotel and Casino,' May 11

Break out your leather jackets, because Arctic Monkeys finally have new music. I'm ready for the feelings of nostalgia and hopefully a rocking album. From what I've heard so far, it's good.

The single Life on Earth is poignant, relevant, and powerful, and I think that if the whole album follows that pattern then we will get a standout album.

In my opinion, Ben Howard has a challenge ahead of him to match the quality of his previous two albums, 'Every Kingdom,' and 'I Forgot Where We Were.' Both albums were beautiful, but I'm thinking that Ben Howard's upcoming album will exceed expectations and that spectacular is what should be expected.

So far there's one single out, Samurai Cop (Oh Joy Begin), and I love it. It's a Dave Matthews song through and through about life and living. It's upbeat and I hope the rest of the album follows that pattern.

With Brendon Urie having creative control over Panic!, things have been interesting. I haven't loved the two singles from this upcoming album the way I loved several of previous singles from 'Death of a Bachelor.' Brendon has an amazing voice, but I feel that the sound has strayed a little too far from what I really like to hear from Panic! I'm hoping that this album can maybe be a little more stylistically similar to 'Too Rare to Live, Too Young to Die!' than 'Death of a Bachelor,' but either way I doubt it will disappoint.

The two singles Sky Full of Song and Hunger are amazing. They're very powerful songs that seem to be following the path that 'How Big, How Blue, How Beautiful,' started to create, leading Florence + the Machine is a different (but still incredible) direction. I'm counting down the days until this release.

the 1975, 'Music for Cars,' (TBA, possibly June 1?): I think that the 1975's third album will be even stronger than the past two, which I find to be an extremely exciting prospect.

Muse (TBA): With the single Thought Contagion, an album is coming. When, though? Not sure. 'Drones' was great with definite political undertones, and the singles Dig Down and Thought Contagion have had a similar feel. I just want new Muse music, whatever content they want to give.

Tool (TBA) I'm not really sure what to expect with this, but A Perfect Circle's recent album 'Eat the Elephant' might give us a hint at what's to come from Tool.

Hozier: It's beyond time for new music from Hozier. I've been listening to the same album for years plus the occasional cover that I can find. I'm hoping that the festival appearances that he'll be making this year (ACL!) indicates that yes, there's a new album that will be happening soon.