13 Signs You're The Tuscaloosa Townie Who Stayed Local For College

Whether it's going to the grocery store or going out on Friday night, you always seem to run into everyone. 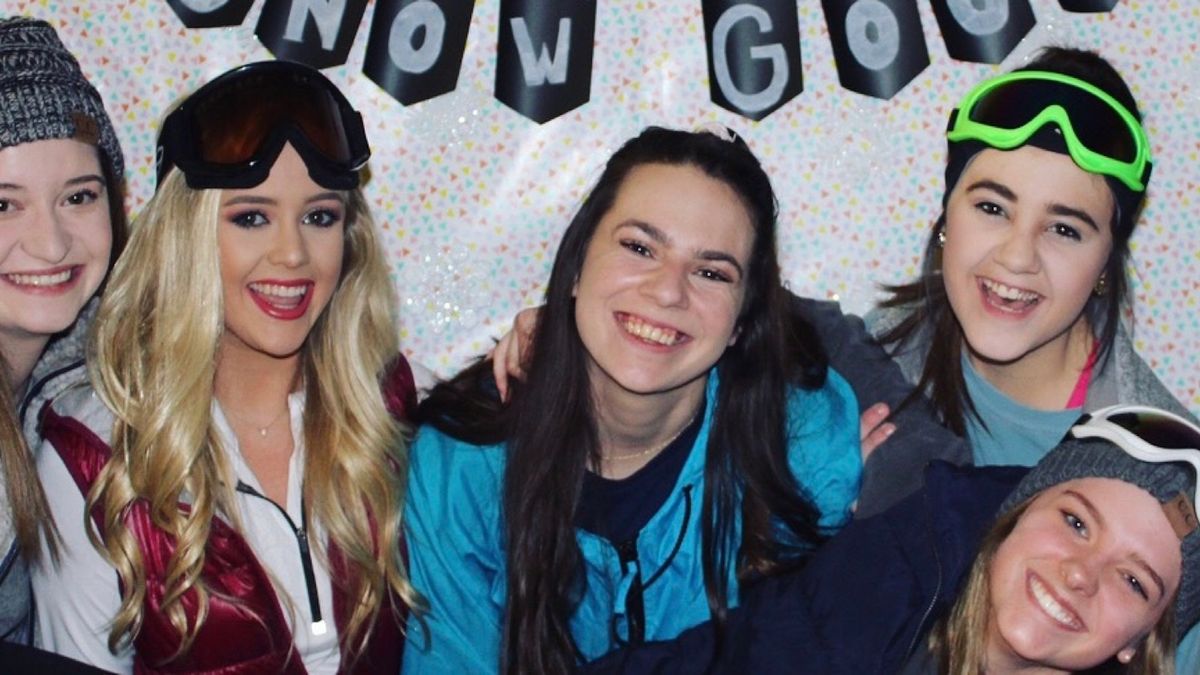 Going to college in the same town you went to high school in, can be interesting. Everyone told you the campus would be too big to run into people you once knew. They were wrong. Whether it's going to the grocery store or going out on Friday night, you always seem to run into everyone.

It's like the first thing they always ask. Like somehow it's more important than anything else in this world. The insecurity of not knowing where to get the perfect $200 color touch up cannot exceed more than three days of being on campus.

2. The guy you went to middle school with is now dating a girl from Minnesota in your sorority.

"Is he a good guy?" "What was he like in high school?" Yes, other than the fact he has dated twelve girls and has had a tinder account since he hit puberty... you should be fine, such a good guy!! Bless her.

3. "Wait so like was it weird growing up here?"

Not really sure what that is supposed to mean. Not sure if I ever will. Not everywhere in this town is like the front yard of Pike.

He's from Jacksonville, AL y'all. But really... 10/10 for a conversation starter though.

5. The frustration that comes describing each Heritage House location.

6. When someone says "over the bridge" you have to think backward.

Over the bridge for you used to mean coming into Tuscaloosa. Now, thanks to the people you've met, it now means coming into Northport.

No, I wanted to go to Ole Miss. But I'm glad I'm here. But I sometimes want to transfer and sometimes people bother me, but I love this campus and never want to leave. Roll tide forever.

8. You can't say what you really feel in a restaurant, because chances are your parent's friends are eating there.

Happens every time. Just when you think you've escaped without seeing anyone, "oh hey there how's your mom doing." Every time.

9. "Can you drive because IDK where we are going"

Yes. You've been here for six months. But yes.

10. "Why is everything so expensive here"

All of the prices are raised because they know people like you will cave and buy it. Plato's closet in Bham sells Lululemon. Lifehack: you're welcome.

Honey aren't we all. All guys think girls are crazy. So there's like an 85% chance y'all are the same person and would get along. It might even be his cousin so don't even worry about it.

12. You don't understand when people lay down on the quad

Yes, it's a nice day. I still don't understand. How are you not sweating?

13. You'll graduate college with some of the same people from high school.

Que "Were all in this together." Except it never ends. LITERALLY...