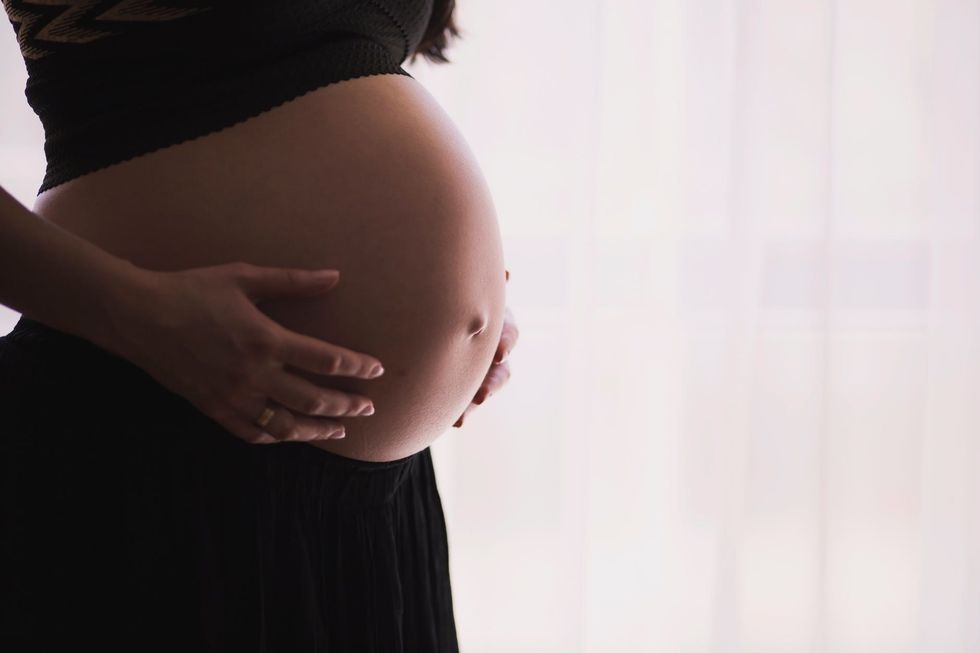 "11-year-old forced to carry and deliver rapist's baby" is a headline I've seen a number of times in the last few days since Alabama passed a law criminalizing rape in all cases, with no exceptions for rape and incest. While this headline is horrifying and attention-grabbing, it's missing the point and using fearmongering to focus on one very specific, highly unlikely scenario in light of a much larger, much more important, much more devastating piece of legislation.

The idea that a woman, or in this case, a child, must be brutally violated in order to be able to pursue an abortion, is horrific. Making exceptions for abortion in the event of rape and incest seems like a good middle ground in this issue that has our nation incredibly divided but, ultimately, in a nation that makes light of rape cases and fails to prosecute rapists, is inhumane and ineffective.

Alabama's abortion law matters for a number of reasons. It matters because Alabama is made up of a large percentage of African Americans, a population in which pregnant women are at greater risk than their white counterparts. According to the CDC, black pregnant women are 3-4 times more likely to die of pregnancy-related complications. Additionally, their babies are more than twice as likely to die as white babies before their first birthdays.

Alabama has one of the highest infant mortality rates in the country, one of the highest rates of domestic violence, the sixth highest level of poverty. Out of 50 states, they rank dead last in education. In female representation in government, they're 47th.

Criminalizing abortion will have detrimental effects for everyone in Alabama, not just rape victims. Framing the issue as especially relevant for women who fall pregnant as the result of rape or incest disregards the devastating consequences facing pregnant women everywhere, under every circumstance.

Women who miscarry, in addition to suffering through the trauma of losing a wanted baby, will be subjected to an investigation and possibly criminalized. Women who have the means to leave the state and seek an abortion somewhere where it is legal, which many Alabamans living in poverty don't, can still be tried in Alabama as accomplices to murder. Many women who end up seeking illegal abortions will die. Many women of color who are forced to carry their babies to term will die. Women whose babies die in utero but aren't allowed to be removed will die. Families that are forced to have children they cannot afford to feed will suffer. Women who are forced to have children they do not want will suffer professionally, not to mention physically and psychologically.

Abortion rights affect everyone. And everyone's reason for having an abortion, rape or not, is valid. Nobody loves abortion. Nobody wants to have an abortion. Choosing an abortion is a physically and mentally painful decision made out of desperation and the best of intentions and hope for the future. Ending abortion doesn't happen by making it illegal.

Implementing the harshest anti-abortion law in a state riddled with poverty, that's largely non-white, and one that fails children on every single level after they are born is not pro-life legislation. Being pro-life needs to apply to every level of life, from womb to tomb, not ending at birth. Alabama's latest violates the health and wellbeing of their citizens on every level. Have no doubts, this law will kill women. Criminalizing abortion in cases of rape but not criminalizing rape will enable rapists. Doing nothing to improve the systematic failings of the state while forcing women to continue to have children that they do not want and cannot support will have devastating consequences.

To help women affected by Alabama's abortion law, consider donating to these organizations:

GET OUT AND VOTE! Support politicians, specifically female politicians that stand up for women's rights. Voting matters at every level: local, state, and federal.

Do not stop talking about this issue. This will not just go away. Save women's lives, save children's lives, help improve the living conditions for everyone affected by this legislation. We will not be silenced into submission. Human rights are at stake here.

abortion
Report this Content
This article has not been reviewed by Odyssey HQ and solely reflects the ideas and opinions of the creator.