The Aftermath Of Cutting Toxic People Out Of Your Life
Odyssey

The Aftermath Of Cutting Toxic People Out Of Your Life

It's the best thing I've ever done for myself and I'd do it again 100 times. 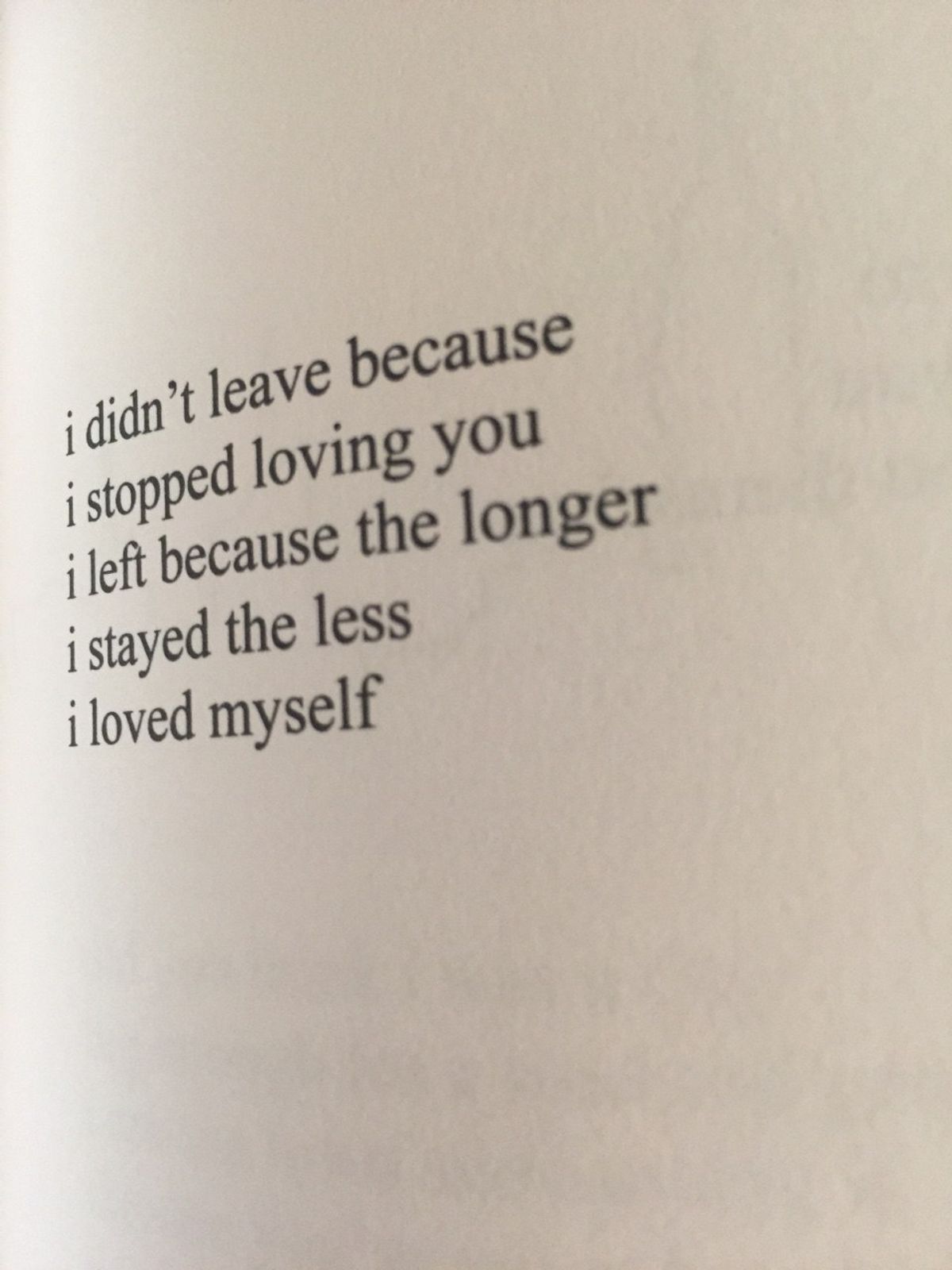 Getting yourself out of a toxic relationship or friendship is incredibly difficult. I felt guilty for cutting people off because I didn't want to hurt their feelings, but that doesn't matter when it gets toxic. I didn't realize so many of my friendships were negatively impacting me until I was out of the friendships. The first toxic friendship I got out of was with a childhood friend. They always wanted the spotlight and got mad whenever I was shown any attention. We stopped talking after we graduated and I've honestly never been happier. The second and worst toxic friendship I've had involved someone who was very depressed and talked about committing suicide many times. I had no idea what to do to help them and it was very distressing on me. This friendship took a huge emotional toll on me and had turned borderline emotionally abusive. This person was manipulative and used that whenever they could. Cutting this person off was so liberating that I cried when I realized I didn't have to deal with them anymore.

The last toxic friendship I got out of was with a group of people. One person didn't like that I was friends with someone so they told many people that I was a backstabber and that no one could trust me, which then led to a huge group of people to stop talking to me and me transferring schools.

After I cut these people off, I felt very off because I didn't want to lose these friendships, but I soon realized that it was good for me. It's been almost a year since I cut off a group of toxic people, and I've never been happier with where I am in life. I'm starting to do things for myself and not for other people.

Getting out of a toxic relationship or friendship can be scary, but it'll be the best thing you'll do for yourself. I've learned so much about myself since cutting people out of my life and I can't suggest it enough.

Caitlin Marie Grimes
University of South Florida
11443
Beyond The States