What I Learned After My Break-Up

What I Learned After My Break-Up

I want to share what I learned after ending a longterm relationship with a man I thought I loved. 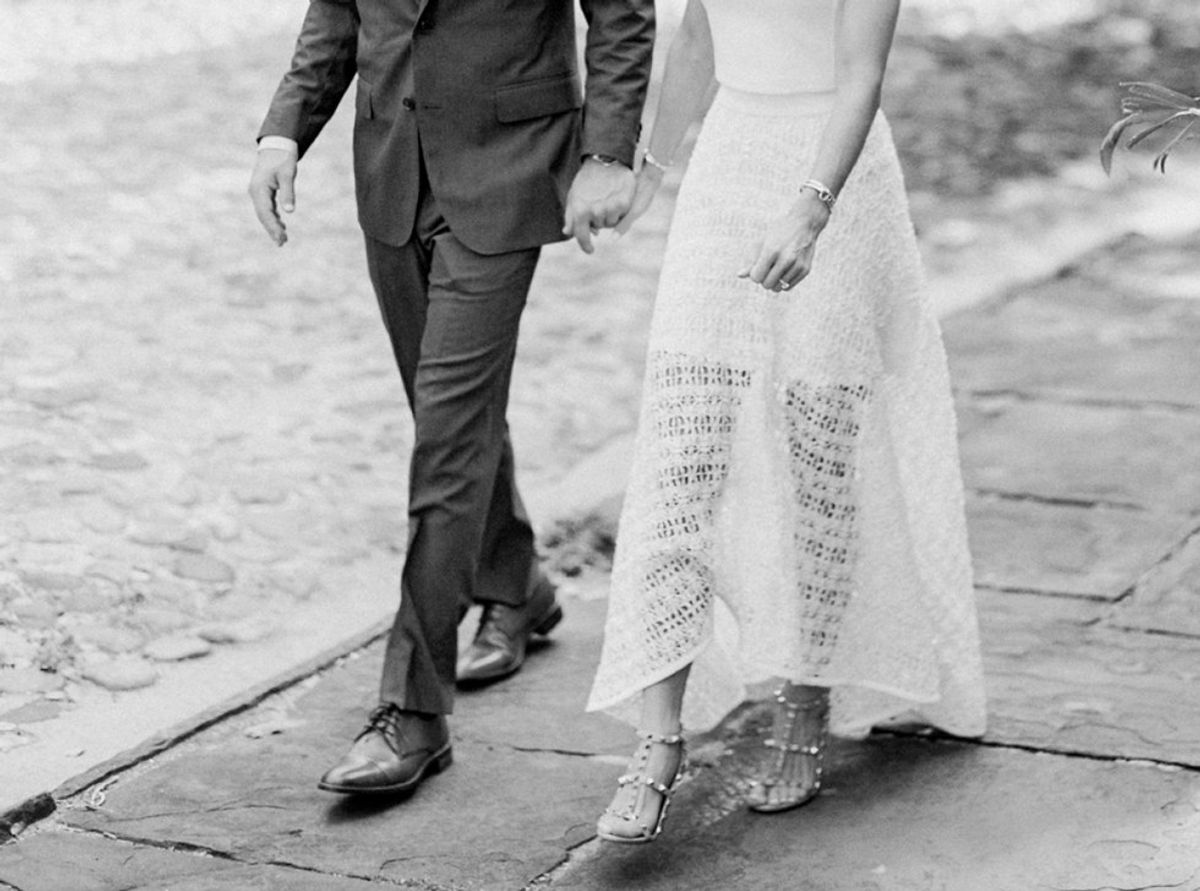 I’ve always been an extremely independent person, always wanting to do my own thing, my way. Being as independent as I am, I didn’t really give any guy the time of day, I mean any guy. As much as I appreciated the guys asking for my time I just wanted to work on myself. Eventually I ended up agreeing to one guy who was wonderful and it was an okay relationship, but I learned a lot about myself and what I deserve when we broke up. Here’s what I’ve learned after my heartbreak.

I was definitely upset when we broke up, we both knew it was the right decision, but it hurts after you spend so much time with that person and care about them. I went through a rough time afterwards; while he moved on I was still adjusting to it. I think part of the reason was because I lost myself in the relationship and I was so used to him. But it’s okay to cry, everyone goes through heartbreak at sometime or another and eventually things come along.

2. You’re allowed to be Angry

Eventually that sadness turned to anger, I was angry with him and myself. The reason I didn’t date before is because I wanted to protect myself from getting hurt. You can be angry, but you have to realize eventually he won’t come back. He’s moved on and now it’s your turn to. It’s his loss for losing a woman like you. You can be angry, but blaming him for the breakup won’t fix anything. Blaming someone is usually a coping mechanism when you know it’s not just his fault. You need to accept what is and be mature, that’s one of the greatest steps to moving on.

One of constant things I hear from my friends who are in relationships with guys I don’t think respect them is they think they can change him. Sometimes you can’t see it until you’re out of the relationship. I always asked for more attention and time together, if he wanted to, he would have given it to me. You should never have to fight for his attention. If you have to question him, he doesn’t deserve you. It’s a hard pill to swallow, but once you realize he has to change for himself you’ll be much happier.

One of the hardest things is moving on from talking everyday and spending so much time with someone you love. I didn’t help myself when we broke up I felt alone, I lost myself in the process of loving him and forgot who I was before I met him. Slowly, I became open to hanging out every now and then to old friends I had before, I reached out to people to make plans. Along the way, when you focus on being happy and you don’t expect anything you might find someone new. Instead of sitting home upset, put on a dress and heels and go out to have fun with your freedom.

I was blinded in the relationship, now being out of it it’s made me see how a man should treat a woman. When a man texts you, calls, shows up he’s making an effort and he wants you. Wait for a man who simply adores you. Wait for a guy who brings out the best in you and makes you want to be a better person. You deserve a man who is willing to love you unconditionally just like you would do for him.

6. You Would Have Never Learned These Lessons

If it weren’t for the breakup, I would have never learned any of these lessons. A lesson hurts before it teaches. The pain and sadness passes and eventually you will find someone who is willing to give you the world just like you deserve.