paying tolls as an adult
Odyssey
Odyssey
CurrentlySwoonLifestyleHealth & WellnessStudent LifeStuffEntertainmentPolitics and ActivismSportsAdulting
ShopOdyssey UniversityAbout usAdvertiseTermsPrivacyDMCAContact us
® 2019 ODYSSEY
Welcome back
Sign in to comment to your favorite stories, participate in your community and interact with your friends
or
LOG IN WITH FACEBOOK
No account? Create one

It's Taking a Toll on Me

You know one thing that I've never agreed with or really seen the purpose of? 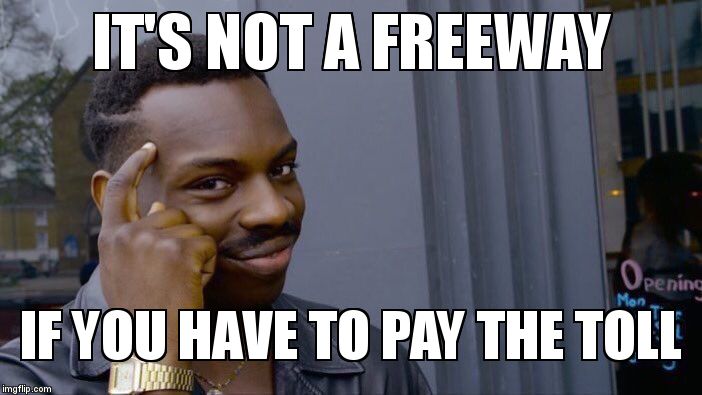 I mean, you're essentially paying to drive on the road and if you're like me and you don't keep cash on you nor do you have a sun pass, then you definitely are just out of luck.

I usually put in the GPS to avoid tolls so I don't have to deal with them at all, but dumb little me thought that it would be a good idea to try a new route and I was thoroughly surprised when this route had a toll and I was stuck.

You can't back up on the expressway, now can you?

And you'd think that when you tell the nice man that you don't have any cash and that the only way that you'd be able to pay him is if you paid with a card that he would let you go and just keep it moving.

Is that not how it works? 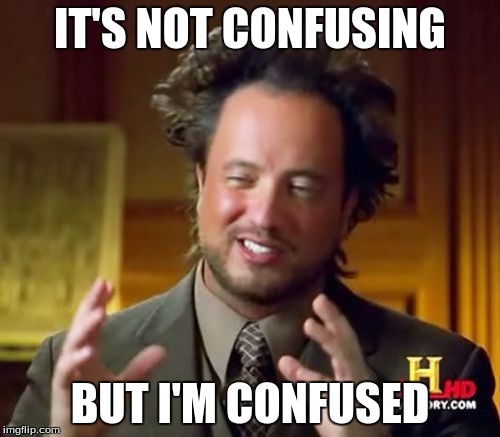 Not so much "led to believe" as I am "just making this up as a I go along." 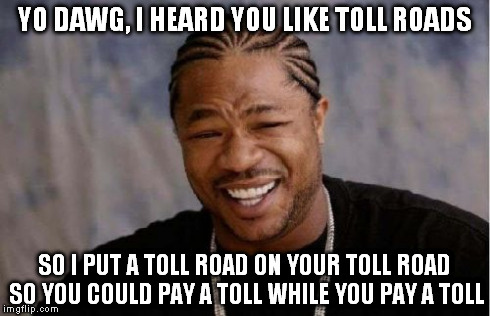 But, yeah just as a tip to anyone that might be wondering, they don't care if you don't have the cast on you. They will just as sure give you a little ticket thing tell you that you have to mail it in.

But what sense does that make? The postage and the envelope will be more more than the actual toll was.

So what are you accomplishing at this point? Not a thing. You're paying more the toll in the long run than if you had just kept cash on you in the first place. 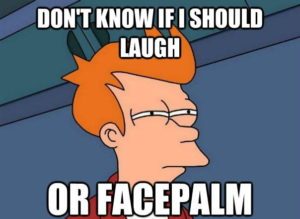 I know there's probably an actual reason for tolls to exist but as of right now to me, they're just nuisances that are costing me more than they should and preventing me from going to where I need to go in a timely manner.

Which I think is the opposite of their goal....so tolls?

Feel A Lil' Better: Because You're Not The Only One Who Has Panic Attacks

If You Have A 2020 College Senior In Your Life, Hug Them A Little Tighter

I Slid Into A Guy's DMs And We Really Hit It Off, But Now He's Leaving Me On Read