A Letter To My Womb Donor

A Letter To My Womb Donor

What you missed, and why it made me a better person. 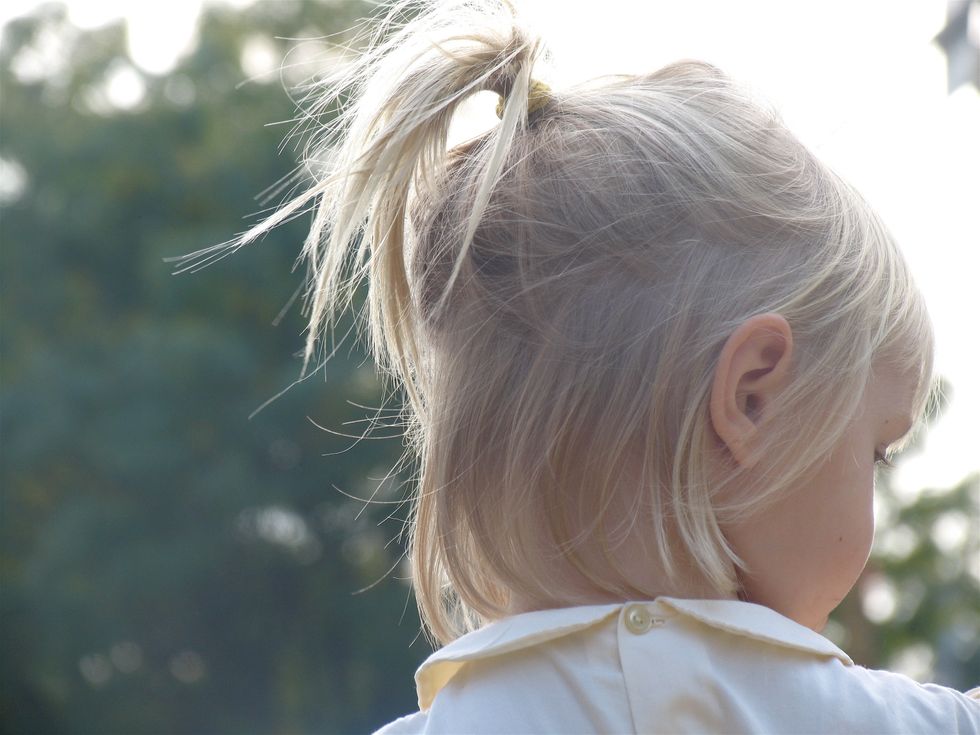 I've heard many stories about my birth and how the insanity of my childhood began, but never from you.

Most people have pictures of themselves as babies with their parents cooing over them, but I don't. I have pictures of foster parents; strangers if you will. Somehow, my case ended up back in court. Although you and Chuck had agreed I could be adopted, you changed your minds. You thought it would be best if I resided with your mother.

I remember waiting for you to show up to visits. My sister and I would watch as the cars went by, hoping each one might be you. We never did know what color vehicle to look for, but we were hopeful either way. Hours I spent on that porch. Weekend after weekend. You never came, but we waited anyway.

You must have thought highly of your mother to entrust her to raise us. As I look back at the damage she did on our tiny hearts, I really can't imagine why. She clearly didn't love us. The abuse we endured... I would cry out for you. I didn't know you, but I had formed an idea of you in my head and told myself one day you would come back and save us.

Truth got out about the evil in that house, and we were removed. My paternal grandparents were so ready to love us, but the damage was done. I was 10, and I had begun to act out. My need to feel loved, wanted, and fit in took me to dark places. It didn't take long until I ended up in the system again.

No one wants the teenager who is damaged.

I was moved around a lot; foster home after foster home, and finally to placement. I was full of anger and resentment.

Around my 14th birthday, I had started doing well. Fitting in, learning how to take care of myself, and help others. Learning to trust. I was able to earn a pass for my birthday which meant I could go into the community for an outing. I was so excited! It was four days after my 14th birthday and my outing was a trip to Washington Park.

Long story short, the staff member who took me out had set up to have me and another girl raped. I was a virgin. When the state did their investigation, even my father showed up to let me know "He was there." I... Needed you.

I began cutting and trying to commit suicide to not have to deal with the pain. Forced into therapy, forced to talk... I just wanted out. Why? Why create me to leave me to die?

I had my first child at 18. As I held her in my arms I knew love for the first time.

I thought about you a lot. I had so many questions. I wondered what I was like as a baby, and if my little girl was anything like me. I wondered how you could give me up, and if you ever felt for me what I did for her. She is nine now and has two sisters ages eight and six. I am crying as I write this because I still don't know why.

I have no idea where you are in life, or if you know anything about me, but thanks to you walking away... I turned out OK.

Related Articles Around the Web
growth
Report this Content
This article has not been reviewed by Odyssey HQ and solely reflects the ideas and opinions of the creator.

24 Gothic Children's Books That You Will Die For

10 Cheap or Free Things To Do In Athens Ohio

This Is Your Personality, According To 12 Of Your Favorite Desserts

The Pros And Cons Of Having Too Much Free Time