Actually, Millennials Have Made Dating Better Than Ever

Actually, Millennials Have Made Dating Better Than Ever

Despite popular belief, millennials can do some things right. 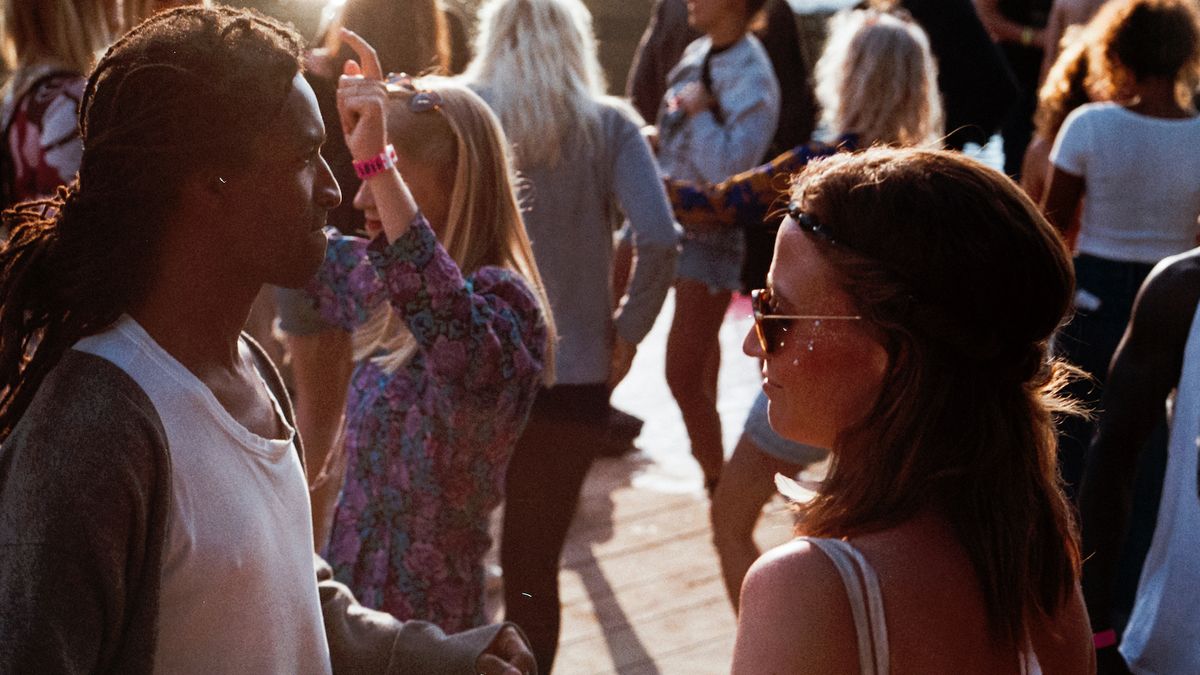 Millennials are often criticized and rarely praised. A quick google search can show that we are actually ruining everything from the economy to in person communication. Even our peers will say how they wish they could have been raised in the “Good ole days,” drinking milkshakes at the diner and going to the drive in. Many people especially want to return to more traditional dating.

Many of my friends (and much of my Twitter feed) wishes that a nice young man would ask them on a “real date”, which is usually dinner and movie or bowling or some other inherently boring activity. The mystery man would of course buy flowers and open up the car door. After a few dates they would start going steady. As opposed to now when a guy texts “yo wyd” at one thirty in the morning. Many people, millennials included, think that dating today is completely non-existent and hate the sex driven hook-up culture most people associate with millennial dating.

Yes, in the 1950’s a boy might take you on a “real date,” but that’s mostly because it was a lot harder to get laid if you weren’t in a committed relationship. What is so incredible about dating as a millennial is that you have options. If you just want casual sex. Boom. You can have it. If you want a committed relationship. Bam. You can pursue one. There is no need for anyone to disguise their intentions because hook-ups are more widely available than they were in the past. If all parties are honest about what they are looking for, people have the opportunity to find whatever form of relationship works best for them.

Also, committed relationships do still exist. It’s not as if casual hook-ups have completely erased everyone’s will to be monogamous. Now, you can actually decide if that’s what you want. A lot of people also hate that no one goes on dates anymore, which is somewhat true. But “real dates” take up time, so why go on one with someone you aren’t even sure you really like. I know couples who go on dates, and that’s because they truly enjoy each other’s company. Frankly, I don’t want to waste my time and money on someone I might hate ten minutes in.

Sure, getting asked to dinner might seem more exciting, but if you really like the person, isn’t it just as good to hang out and watch Netflix? Does it matter what you’re doing if you enjoy one another’s company? And if you don’t like each other in that way and just want to hook-up, what does it matter what you do before-hand anyway?

I know some people are probably appalled at this reasoning because we have all been socialized to believe that men need to work for it. They need to open the car door and buy us dinner and woo us before we let them into our good graces (or rather, into our pants). To some, it seems absurd that women are letting men get this lazy, and I suppose that somewhere in here fits that analogy about getting milk for free.

But what are they working for? Are they working to gain women’s approval or to have sex with them? Why are they the only ones who have to work for it? In this scenario do any guys ever willingly enter into a committed relationship? Also, if in this universe men are kind of terrible, why is it women’s fault? Millennial dating largely ignores the idea of men needing “to work for it” because if the only thing they are working towards is sex, they can easily find that elsewhere. And that is what is so beautiful about this. It may seem crude, but at least it is honest.