To The Actors In 13 Reasons Why

To The Actors In 13 Reasons Why

Please, for the love of God, make a change. 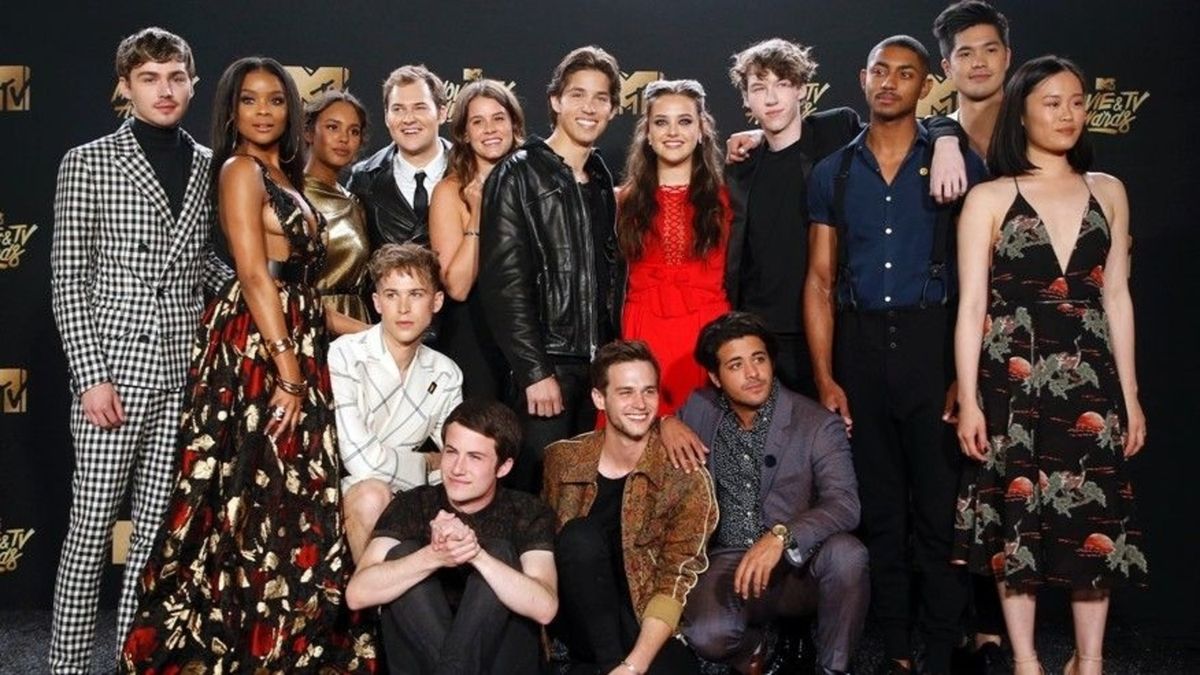 To the actors involved in Netflix's 13 Reasons Why,

Thank you, first of all, for bringing awareness and discussion in some facet to a topic formerly shunned and full of taboo: suicide. But, I do recognize your failure to represent the journey many take on their journey to that fateful decision. Yes, I do know that you do not, likely, participate in the writing of the script, but you are ultimately the ones who fulfill the lines written on the pages

I am just a college student in a rural Midwestern town and have never even visited California much less, Los Angeles. But I believe that if you see something wrong in what you are doing there is a way to speak up and make a change about it. I find it hard to believe that none of you notice during readings, rehearsals, filmings, rewatchings, that there is something misconstrued about the message you are sending.

Mental health and illnesses were not explicitly addressed until season 2 episode 8. And it was done in one of the most drastic ways possible. Instead of having students discuss it among themselves the only way it was directly talked about was at a mental health facility (and a really nice one at that). It was never discussed between friends, which, believe or not, does happen in real life. Parents never pushed to see why their children were not bathing or came home bruised and beaten: if the teen said they were okay they accepted it with little fight.

As someone who struggles with depression and anxiety every day of my life, this is certainly disconcerting to see. Essentially, what I saw was a girl unfairly depicted as an upset teenager who killed herself to cope with the emotional and physical abuse she endured without any real mental health issues in her life leading up until then. It is clear to someone who has suffered through it that it was subtly depicted (i.e. her cutting her hair, changing demeanor, etc), but to many of the young people watching it, I assume that they did not pick up on this. And these people who do not live with the first-hand experience of depression, anxiety, and suicidal ideations need to be educated on a more realistic mental process leading to the invasion of suicidal thoughts.

This thought process is not unique to me, either. After the first season, there were plenty of calls for a more explicit discussion of the mental illnesses in the show's story arc. This gave you plenty of time to voice your ideas for a much more realistic representation of mental health and suicide in the second season. And I was hopeful, many of you have shown support and have the same semicolon tattoo that I don on my left wrist.

So, if there is a third season, the only thing that will redeem your show to me is your using your voices to call for the writers to take some time to reflect on the representation of mental health in your show. Use your powers as valuable actors on the show and demand change. Please. Because the people who suffer from mental illnesses deserve accurate representation. And those who do not understand the truth behind suicide, suicidal ideations, and mental health need to learn.