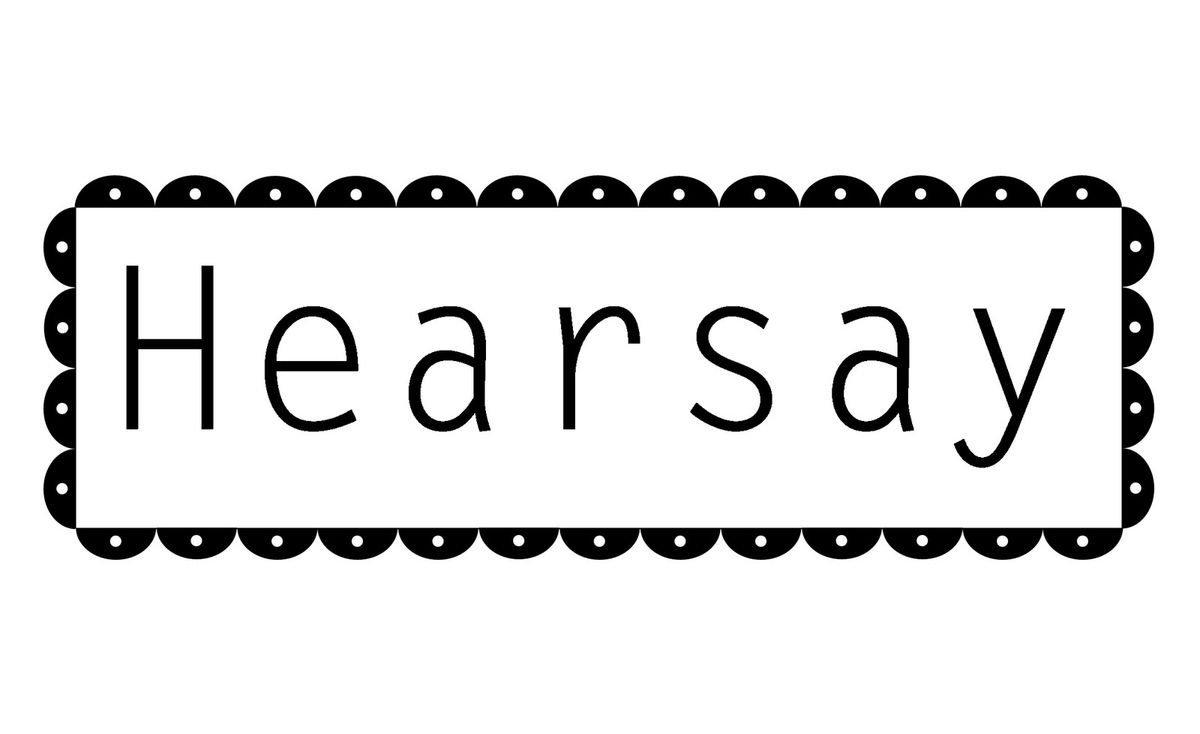 Hooker. Racist. Terrorist. Teen mom. Drop-out. Poverty. Good Samaritan Look at these stereotypes. No, really look. No one can say that this doesn't define what normal is in our 2017 society.

Now how and why do we see our society like this? Does this mean that you or I abide by one or more of these stereotypes? And if we do, does that mean we are failures at life or geniuses? But, I guess we should start with how and why society is viewed this way.

How is society viewed this way? It's because of the media, mostly. Why? Because the media is manipulative, deceitful, and attention-seeking. It manipulates the minds of society to believe every, yes EVERY single word that is either typed, printed, or said. Now, how is that not deceitful? Oh, it is very deceitful!!!! It's beyond deceitful; it's despicable and pathetic. And we all know that pathetic is attention-seeking, especially if it's over something that is not the end of the world or if it's not as dramatic as the pages depict.

Or is society viewed this way because of what we say? What!?! Yes, that is called rumors. That is called lies. That is called hearsay. That is called prejudice. You're probably thinking "Hell no I'm not prejudice. I don't judge anyone." Yeah. yeah. yeah. We are all prejudice and we judge everyone we come into contact with studying them and figuring out what their deal is. I know I have been judged and truthfully, most of the judgment I've received was critical judgment that allows me to grow in a positive direction. I'm not saying me being bullied was critical judgement; that was more or less a chance for others to discourage me. But, let me tell you it didn't work!!!! HA HA HA!!!

But anyways, stereotypes are so ridiculous that it makes me sick when I hear them or when someone compares me to them. Am I a Racist because I don't know about the group Black Lives Matter? No it's because I have no clue what it's about and I'm staying neutral on the matter. Am I a teen mom because I had my daughter at 22 while I was still in college? Umm as a matter of fact I had her, graduated from Penn State University less than 3 months later, and now I am working 2 jobs to take care of her. Am I a drop-out? No. Am I a hooker? No. Am I a Good Samaritan? Yes, I believe I am because I love to volunteer and help others and fight for what is right even though sometimes the right path is not the easiest one.

Does this mean I'm a failure at life or a genius? Well, thus far in life I've made many mistakes and I've experienced humility and personal disgrace along with successes and triumphs. During those mistakes, I failed at life, but if it wasn't for those mistakes I wouldn't be learning to make things right. Realizing that, makes me a genius, but a learning genius at that. You learn something new everyday. So never and I mean never think you know absolutely everything. No one does.

So short, sweet and to the point, I think I've made my argument about the abnormal, normal society we live in and how we, yes WE define it and how it got to be defined this way!