A Message To All The Sexual Assault Survivors After Denim Day

A Message To All The Sexual Assault Survivors After Denim Day

To all survivors: you are strong, and you will feel secure once again. 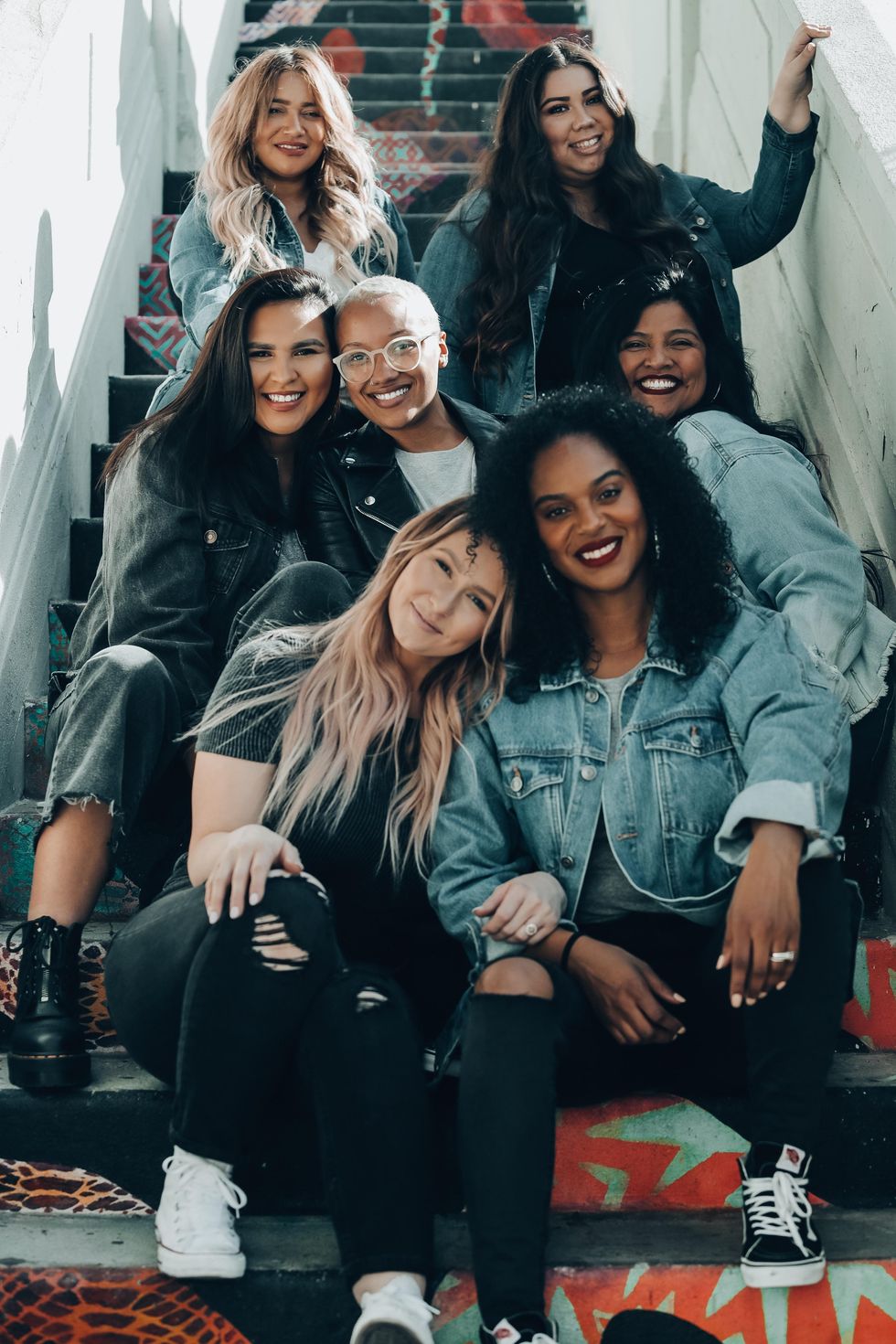 Photo by Joel Muniz on Unsplash

Denim Day began as an international symbol of protest against the Italian Supreme Court rape conviction in 1998.

Since then, every year wearing jeans on Denim Day is done to destroy the myths, stigma, and attitudes surrounding sexual assault. Because a new "trend" has emerged and many closed-minded (and, frankly, disgusting in my book) men, no, BOYS, have stated that April 24th is "National Rape Day." I feel that this article should be written. Not only does creating this trend make it seem that the experience that the 97% isn't important, but it undermines the voices of women, men, and children who have been strong enough to report it to the authorities. According to RAINN (Rape, Abuse, and Incest National Network), for the thousand rapes that happen, only 384 are reported to the police. This only leads to 57 arrests, 11 prosecutions, 7 convictions, and 6 incarcerations.

So many times, we have heard that it wasn't the man's fault because he couldn't help himself.

Because she was wearing a skirt. She was wearing jeans. She had leggings on. Shorts. Capris. Sweatpants. Khakis. A dress. The most heartbreaking one I have seen yet is a onesie. But what I am trying to say is that it wasn't what you, your daughter, your sister, your friend, or your mom were wearing. It was that person's fault. They could help themselves. You did not deserve what happened. The events that happened were not your fault. You did absolutely nothing wrong to cause this to happen. One of the biggest things that I will encourage is for you to find access to a therapist or just someone to open up to about this that will listen and help you through this incident every step of the way. You are heard and just because some immature men want to pretend that you are an object, it does not mean that you are. At all.

You are strong, and you will feel secure once again.

If you are the friend or family of someone who is going through something like this at the moment, the most important thing that you can do for the person is to listen to them and believe them. Encourage them to report the assault and be readily available to be there for them. Encourage them to get a medical exam as well if it isn't too late.

I will conclude with this statement.

It may not be all men, but we have to be prepared for it to be every man. So yes, it is all men.