The depiction of female characters in rom-coms is often sexist. 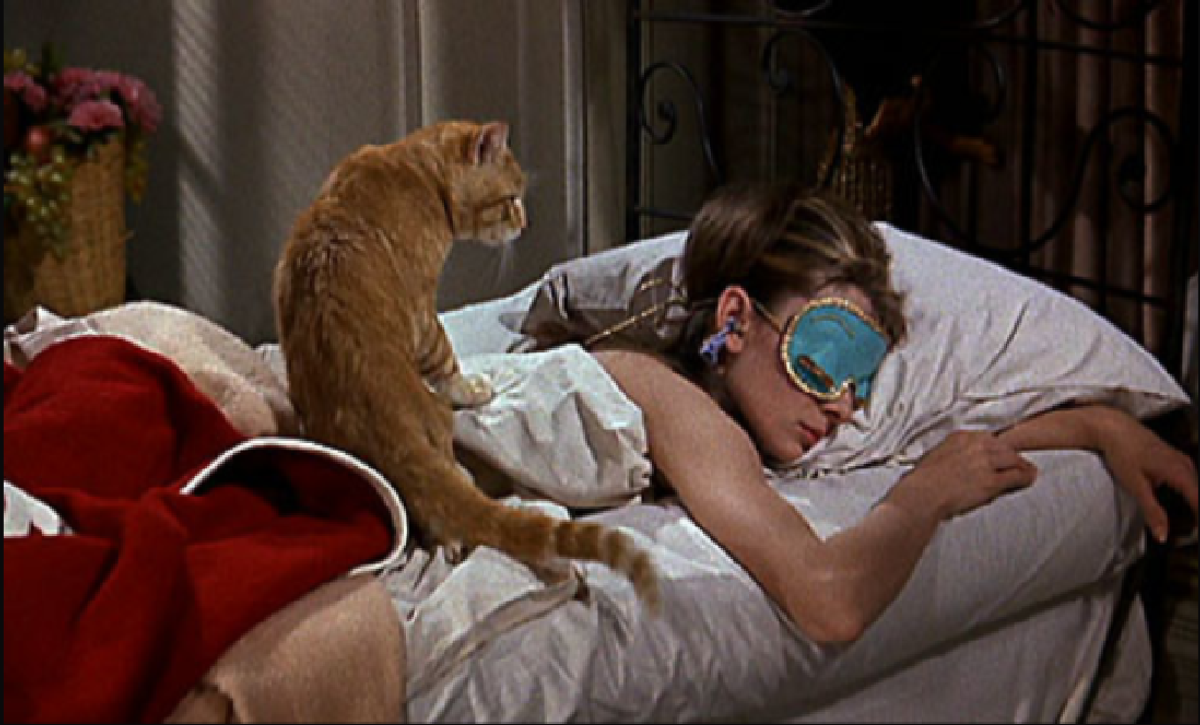 I'm a huge fan of cheesy rom-coms, but I recently realized they're incredibly sexist. Although I'm a feminist, this doesn't dull my love for rom-coms simply because they're not an accurate representation of reality. Romantic comedies are (or were) popular because people watch them to escape the realities of their life. As long as women are aware that romance shouldn't be their only aspiration (or be an aspiration at all!), most vibrant, feel-good movies can be embraced.

This is probably one of my favorite movies of all time, but Noah convinced Allie to go on a date with him by threatening to jump off the Ferris Wheel! Although Allie thought his persistence was sweet, this would be considered creepy today because no means no in our Nicholas Sparks-less world.

Cher is an icon, but she gave Tai, the new girl, a makeover (consisting of cringeful miniskirts and uncomfortable heels) in hopes of attracting the attention of a guy who later turned out to be a douchebag. Constantly seeking male validation and succumbing to societal standards of beauty are big no-nos today!

Reese Witherspoon is my favorite actress, but this movie was arguably the most problematic. Sebastian sexually assaulted the innocent Cecile despite the blurred lines of consent. Women like Kathryn and Cecile were shamed for promiscuity, but Sebastian was praised for documenting his sexual exploits. On the other hand, Annette slept with her pressuring boyfriend in spite of her moral beliefs. Double standards, the objectification of women and incest are unacceptable.

Kat was a badass feminist, but Cameron was infatuated with Bianca, Kat's sister, and he went to ridiculous lengths in order to date her (i.e. playing the "nice guy"). When he saw Bianca with Joey (another tool), he became upset. It's important to know that a woman is not obligated to return a man's affections regardless of how "nice" he is. She should not feel guilty for rejecting a delusional man who believes that she owes him a relationship.

Jennifer Garner killed it in "13 Going on 30," but the "mean girls" plot is overdone. Women need to support each other at work instead of pitting other women against each other. After Jenna's birthday party, she wished to be 30 years old and be accepted by the "six chicks". Her dream came true when she became an editor at a popular fashion magazine. However, she became miserable and married her male best friend. This movie warns high-powered women who have chosen their career "over family." It emphasizes that a successful career will make women miserable, encouraging women not to defy gender roles. In other words, women need to turn to domesticity for happiness.

Julia Roberts played a hooker with a heart of gold who was "rescued" by a business tycoon or the "white knight." In order to have a perfect partner, the materialistic business tycoon, Edward, showers Vivian with gifts to mold her into a woman worthy of his love and power. The movie sends a wrong message: women can be bought. "Pretty Woman" perpetuates gender stereotypes in which the man is more superior and powerful than the sweet, submissive woman.

Zach gives Laney a makeover in order to fit his ideals of beauty and win a bet. Way to be original! A woman should never change herself, whether it's her appearance or goals, to please any man.

Sandy changed her appearance to date Danny. Moreover, characters like Rizzo and Jan desperately wanted a boyfriend. Grease reinforced the idea that women need men to be happy. If they are independent, they will remain unhappy. Again, women should not seek validation from men!

Jake allowed his friend Ted to date rape his girlfriend Caroline. Jake also violated his drunk girlfriend Caroline, but she didn't even get angry let alone press charges. Despite all this, Jake still ends up with Sam AKA the "girl next door." This movie promoted rape culture and the objectification of women by having frequent "locker room" conversations.