Because you don't need a tiara to be a good role model! 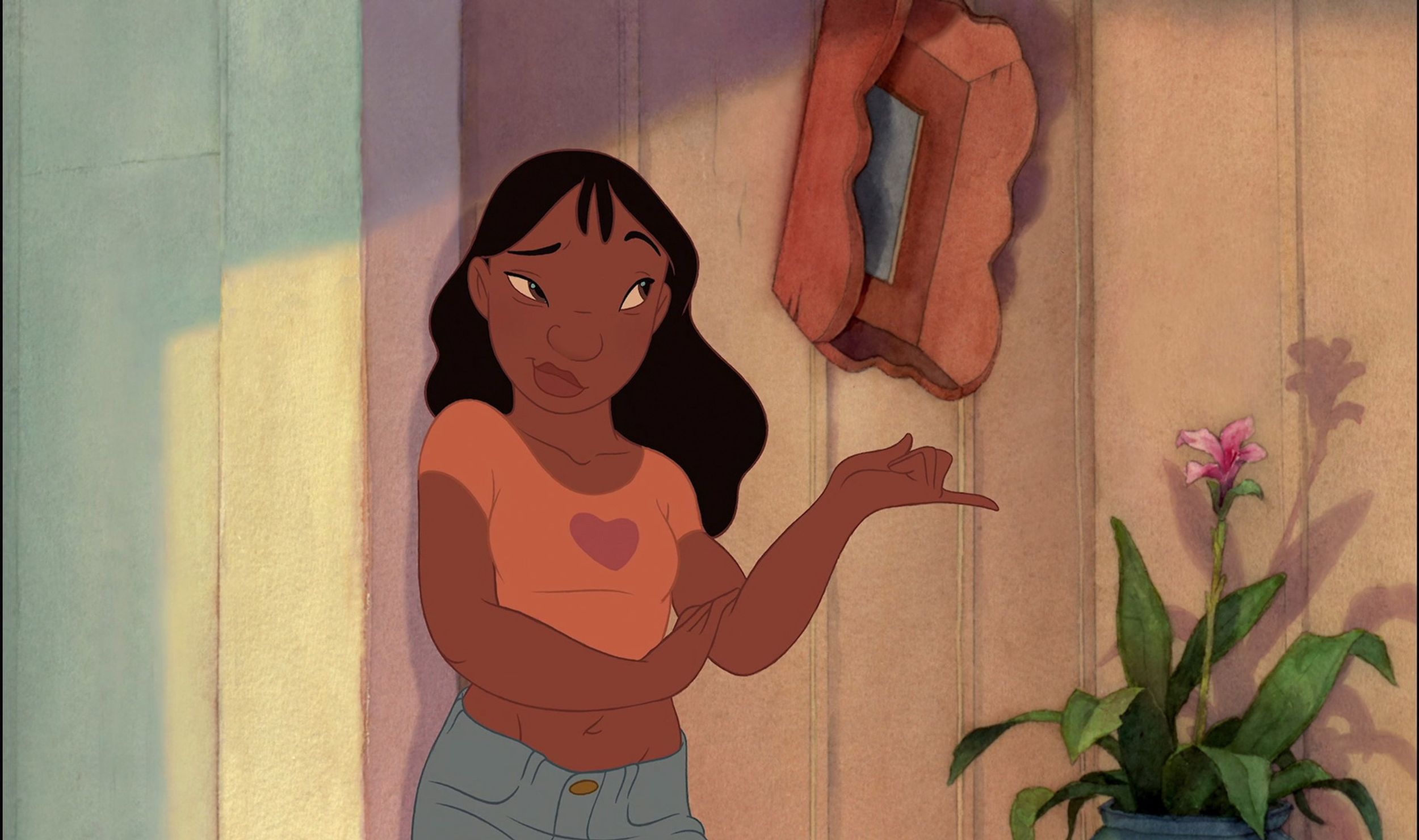 Those who know me best know that I love Disney's princess movies. Which means I know all about the many criticisms of the Disney Princess franchise and the twelve princesses in the lineup.

After years and years of criticism, Disney finally responded by launching a marketing campaign centered around female empowerment: "Dream Big Princess." With this campaign, their message is clear: Disney Princesses now stand to inspire young girls to achieve their dreams.

I was especially impressed when Disney pushed this campaign further by donating $1 million to Girl Up, a United Nations organization that uses funds to help girls and women around the world with important needs from healthcare to education.

Coming from a BIG fan of the Disney Princesses, while Disney's aim to reinvent the franchise to present the princesses as strong young women is noble, there will never be a franchise to recognize the fierce Disney females who do not have a royal title!

These women represent the same ideals of the "Dream Big Princess" campaign, yet they are always overshadowed by the Princesses--and then forgotten. With that being said, I've decided to take it onto to myself to recognize eight of these fabulous ladies here!

Nani went from being Lilo's older sister to assuming the role of her guardian at the age of 19 when their parents were killed in a car accident. Not only did Nani work incredibly hard to take on the responsibly of raising Lilo, but she also sacrificed her personal life and always ensured that Lilo would never experience guilt for the sacrifices she made. Nani also accepted and celebrated her little sister's quirks to make sure Lilo loved herself as deeply as Nani loved her.

"Zootopia" was mainly pinned as a film that presented metaphors for racism and xenophobia, but the same metaphors at play could have also represented sexism in the workplace. When Judy Hopps achieves her dream of becoming a cop in the city of Zooptopia, her parade suddenly comes to a halt when she is given the lowly duties of the police force simply because she is judged for being "weak," which is a prejudice attributed to bunnies.

Sound familiar? This only drives her work harder--not only to prove herself to the police chief who judges her harshly but to also shift the social prejudices of her community.

With 2014's "Maleficent," Disney attempted something that had never done before: to add a new dimension to a well-known Disney villain. And the end result was brilliant. The Maleficent you thought you knew was still wicked and dark, but was reintroduced as a woman whose painful experiences lead her down the wrong path of vengeance.

Half of the movie involves her evil deed of seeking revenge on King Stefan (spoiler: she puts a curse on Princess Aurora!), but then her narrative shifts. She questions her choices and desperately seeks redemption for the poor decision she made that ultimately hurt the person she loves most: Aurora.

From the moment we meet Colette in "Ratatouille", it is immediately clear that she is tough and extremely driven. She is only female chef at the restaurant, Gusteau's, because, according to her, the field of fine French cuisine is an "antiquated hierarchy built upon rules of stupid old men, rules designed to make it impossible for women to enter this world."

She takes Linguini under her wing to train him with the skills he would need to survive in the tough environment of a high-end French restaurant. Her hard work pays off when she becomes co-owner of Gusteau's alongside Linguini, and then the head chef at Linguini's new bistro, La Ratatouille.

Esmeralda ("The Hunchback of Notre Dame")

Because of the tough life she leads in 1996's "The Hunchback of Notre Dame," Esmeralda is street-smart, independent, and knows how to stand her ground. She fights for justice and is fearlessly defiant against Judge Frollo, the Minister of Justice who practically reigns over the city of Paris.

She is an idealist who fights for a better tomorrow for the poor communities in the city, and she fiercely protects the ones she loves: she saves Phoebus' life by using sharp thinking to care for his wounds and protects Quasimodo from being attacked by Frollo.

San Fransokyo Institute of Technology is presented as a prestigious science and technology university, and it is assumed that all the characters who attend the school are highly intelligent. But when you meet Go Go, you quickly learn that her brains only make up one part of who she is.

She's tough in more ways than one. She can hold her ground as a fighter, and doesn't fear voicing her opinions. She has a hard exterior, but is still compassionate and protective toward her friends.

Honey Lemon is super bubbly and has a zest for life, but alongside her sunny demeanor, her high intellect in the field chemical engineering shines brightly. Her talents in chemical engineering often involve wild inventions which she later uses strategically during battle scenes. She is super loyal to her friends, and isn't afraid to do what she believes is right.

When "Wreck-It Ralph" was released in theaters in 2012, video games like "Call of Duty" and "Halo" were male-dominated games--but Disney's nod to the first-person shooter genre had a female protagonist at the helm! As the female commander of an army of men whose mission is to fight off infestations of "cybugs," Sergeant Calhoun is tough, decisive, and virtually fearless.

She is also revealed to be emotionally scarred by the loss of her fiancè in a unusual incident at their wedding.

Are there any characters I missed? Tweet me your thoughts @missjulia1207!