8 Excuses To Use To Get Out Of Wearing A Condom

8 Excuses To Use To Get Out Of Wearing A Condom

Spoiler alert: there isn't one 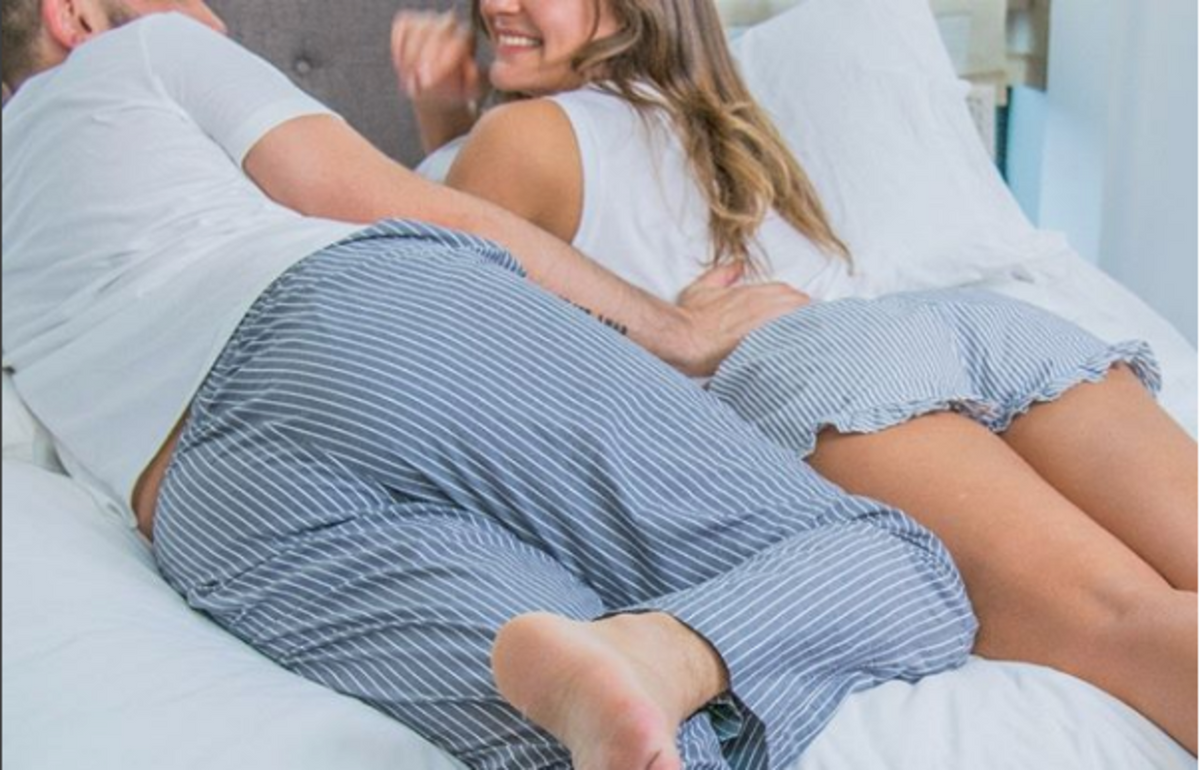 If you sincerely believed the headline, you've already made a big mistake.

The idea of unprotected sex may seem fun and exciting on paper, but it is one of the most common sex mistakes that can easily be fixed with education.

It may feel better, it may make things more convenient, there are a bunch of excuses to let him not wear a condom but they all have a downside one way or another. Whether you're just having fun or are in a committed relationship, always consider practicing sex responsibly.

Here are some "excuses" to NOT use a condom:

The Pill is a groundbreaking advancement in women's health, but unfortunately, it cannot do it all. Yes, you will protect yourself from an unwanted pregnancy but you would still be exposed to STDs and infection.

Sometimes the pulling out method works, but you cannot 100% rely on that everytime. A little bit of a delay on exiting or even pre-cum can but a damper on the encounter and you will not even know until it's too late.

The rhythm method is extremely popular, it tracks your menstrual cycle so you only have sex on days where you are at your least fertile. However, just like pulling out it still leaves you unprotected from STDs.

Also, you may be tracking your periods but unless they are medically regulated it's not safe to assume every cycle is just the same as the last. Sperm can live inside the body up to five days so one miscalculation could have lasting effects.

Why pay $40 or more for that when you can pay less than $5 for a pack of condoms? If he thinks that is valid logic maybe you should be reconsidering him.

And it all worked out in the end, but there is no guarantee it will again. Talk to your partner and make sure this is something you two are both mature enough to handle if something were to go wrong.

That may be true, it may feel ten times better to not wear one in the moment but once everything dies down you are bound to have a nagging feeling that something went wrong. Believe me, nothing feels better than knowing you are protected in every possible way.

It only takes just one time to come in contact with an STD or have an unplanned pregnancy.

In the end, no one is forcing you to have sex a certain way. Educate yourself on all your options and possibilities so you can make the best decision for you or your partner's needs and lifestyle. Have fun, and do so responsibly!