It's just a different way to learn 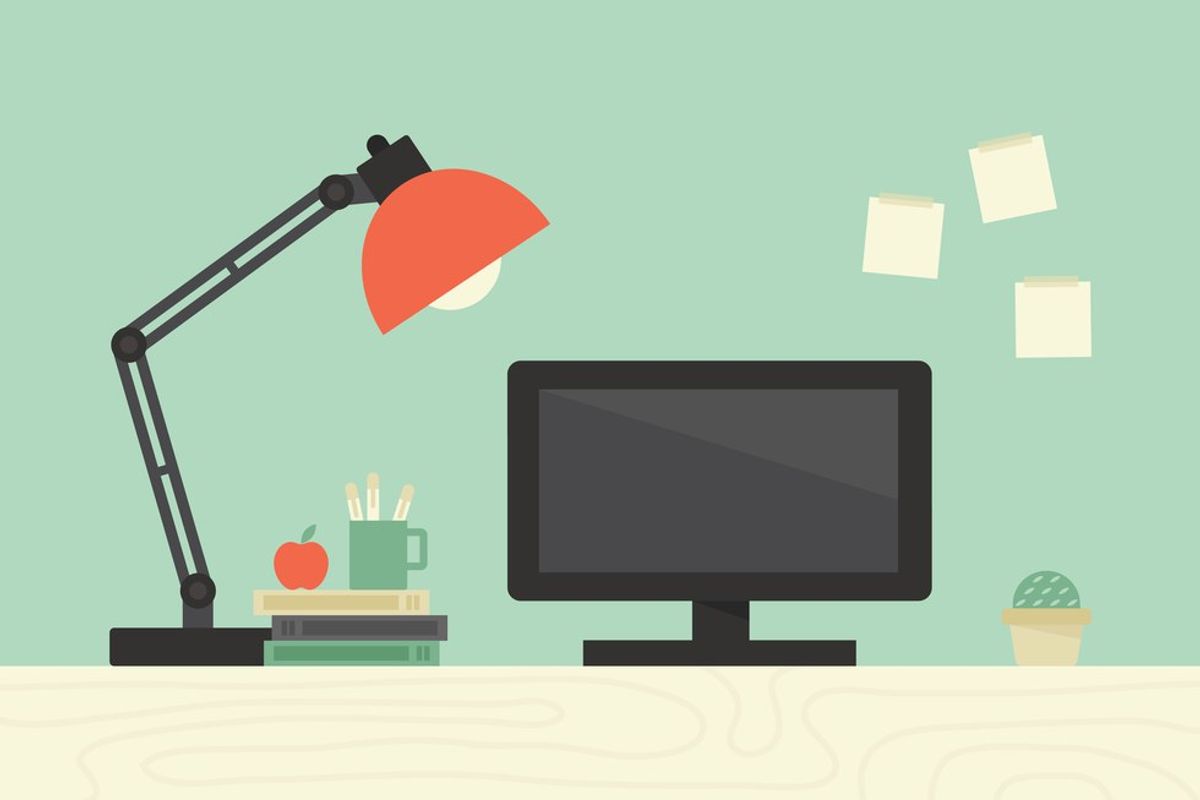 School is probably the most influential part of a person's life. Between the academic and the social aspects, it will shape one's life for the good or bad. But the school one's parents choose can make or break a child. Every child is different, and every child needs a certain kind of attention, and that may come through public school or private school. But what about the "other" kind of school? That's right, homeschooling. Some kids either need special attention or just simply work better by themselves. This may lead to some common stereotypes, some true some not, which I will explore in this article.

1. Unable to function in society

A major, untrue stereotype is that we cannot function in society properly. It is assumed that we spend all day, every day cooped up in our homes just doing school and... Reading I guess? I don't know. But that is completely untrue. With my personal experience, every time we could get involved in something, we did. It was our way of socializing and simultaneously giving back to society.

2. Not as smart or overly smart

I could give so many examples contrary to this one. Homeschooling doesn't mean someone has any difference in intelligence. It just means they came by their education different from how you did. Just like in public school, some may be more intelligent and some may have more academic challenges. This by no means will be caused by how they are taught.

3. Don't actually do any school work

Some days I personally would finish what work I had within the first half of the day, finishing around 10:00am or 12:00pm. Other days I would be working on my school until bed time. It depended on my attention span and what work had to be done. However, not a day went by that we didn't work on something in every subject. Yes, we had days that we enjoyed with little work to be done, but it was always something that had to get done before we had fun.

Yes, sometimes, and no. Have you ever seen Mean Girls? Well, the representation there was a short clip with a few kids saying such things as, "On the third day, God created the Remington bolt action rifles, so that man could fight the dinosaurs... And the homosexuals." Maybe not exactly in this way, but generally this is how many believe homeschoolers to behave. I don't even know how to begin to tell you how weird that is to homeschoolers. Yeah we're weird, but mostly because we have been able to grow up free of many sources of peer pressure and can become our own person.

5. Just do whatever they want

I wish. No, homeschoolers are held to a certain standard by the government. We have to take a standardized test a minimum of every three years, but in our case, every year. This is to be sure that we are learning at a decent pace. It will give a percentile in comparison to others which tells parents where to take their kids as far as their teaching. If a student doesn't score well on them on a regular basis, the government can step in, and if nothing is done, college will never be an option. No pressure.

Some of my best friends were also homeschooled. Socialization is not just difficult through homeschooling, it is also difficult in public school. Each one presents it's own set of social problems. When being homeschooled, one must find a good outlet, and then it's just a matter of keeping up with that. If it becomes too difficult, there is a thing called co-op where homeschool families can get together and help each other with different things, including socialization.

How did this one even get started? I'm guessing because the same people believed #6. As with every stereotype, yes there are some that fit. However, a majority of homeschoolers do not fit this stereotype. Once again, they may be different because of the lack of peer pressure, but homeschool kids have their own way of socializing, and from my experience it is effective. As I have said many times before: being homschooled just means the child is getting their intelligence from a different outlet.

8. Go to school in their pajamas

This one? This one is true. And it is fantastic. Be jealous. But on a serious note, some parents have their kids wake up early and get dressed in order to have a certain discipline. Not me, but some kids. I did the whole pajamas thing. It was awesome.

Homeschooling a child takes a special parent. It also takes a special child. It is a wonderful way to follow God's command of raising up a child in the way they should go while still making sure they can succeed in the world. Just because a stereotype is common, doesn't mean it's true, although some may be. Never generalize, and above all else: love them despite it all.