I'm looking at you, BuzzFeed 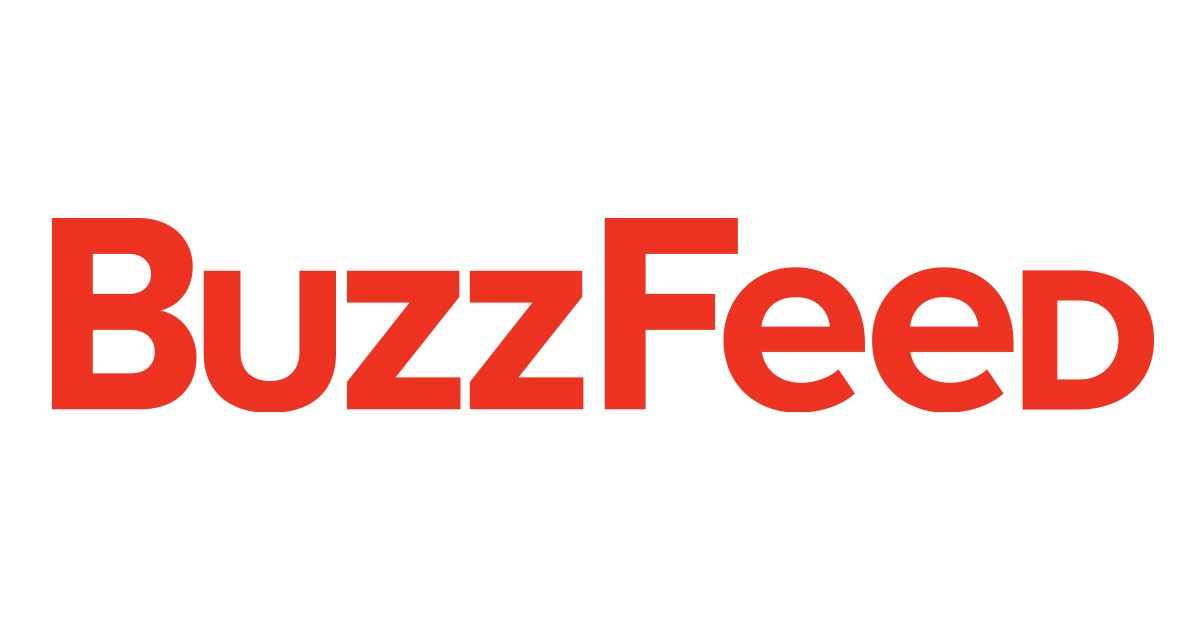 I've noticed something going on in modern media. Instead of lengthy, well-written articles being the norm, a new format has been showing up: the listicle. The listicle, as one would expect, is an article that is formatted into a list, usually broken up by images and gifs throughout.

While listicles normally just show up in the realm of entertainment and humor writing and not "serious" journalism, they still have the mark of laziness. They're usually poorly researched on the entertainment side, and lazily use other people's images to make punchlines on the humor side.

The reason these articles have gotten so popular in modern media is that they're easy to write.

I normally put at least two hours into all of my articles. That's time for research, careful planning of how to construct the article, actually writing it, then proofreading afterward.

But today, I'm doing something different. To show how easy it is to write a listicle, I'll be writing this piece in 20 minutes. It's 11:45 a.m. now. You'll get another time update at the end.

Now, let's talk about the 7 reasons why listicles are killing modern media.

1. Because no one reads anything besides what I have in bold here, anyway.

Sure, I might have a paragraph here explaining the above header, but listicles are designed for skimming. I could say almost anything I want in this paragraph, and the amount of people that will read it will be far fewer than the people that read the header. That's just how it goes. How will you know if the writer is telling you the truth if you don't actually read the whole article?

2. Because the gifs and jpgs are hardly nuanced writing.

I don't care how "relevant" the image is. I don't care how much it's "you in real life." If your gif in your listicle of "10 Reasons Why Fall is the Best Season" is a scene from Doctor Who, that's just lazily using someone else's work to make your joke for you.

3. Because they're designed to get the most money out of you.

The worst kind of listicle is the slideshow, where each image is on a different page, and each time you advance to the next page, the entire page reloads to give you a new slew of advertisements. Not only are these pages slow as all hell to navigate, they're sort of unethical. If an article has been designed to squeeze the maximum amount of dollars out of your views, that means the "journalist" is in bed with the advertisers. And when that happens, that's not real journalism at all.

4. Because they require 0 advanced planning.

I'm literally making this up as I go. I shouldn't be able to do that.

5. Because real writing builds on itself.

I don't care if we're talking about The Onion or The New York Times, a story builds over time. There's a progression from the beginning to the end, just like a novel or a movie. You can't just skip around and get the same experience.

6. Because anyone can do it.

Not everyone can be as humorous as David Letterman, but anyone can certainly try.

7. Because they become super popular online, while serious writers doing good work lose out on the success.

This one is pretty self explanatory. But still, it must be awful to be a writer at an organization like Rolling Stone doing serious entertainment news, and seeing an article from BuzzFeed called "87 Reasons George Clooney Is the Hottest Man Alive" blowing up online. Stuff like that makes you wan't to throw in the towel as a writer.