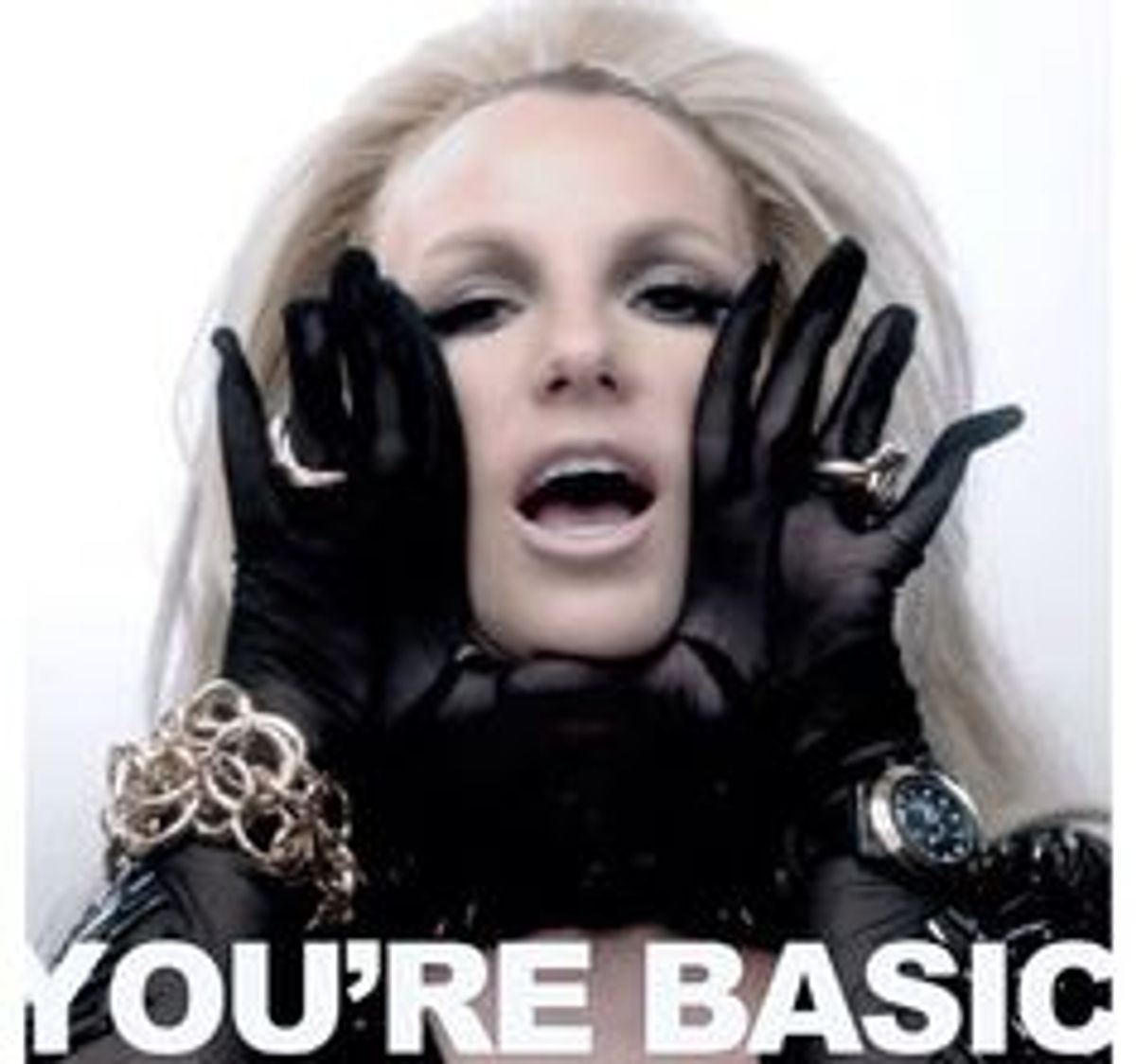 The Ole Miss football team has led us to this question after every winning game this year. We get it, the Rebels are awesome and just won.

3. “Hotty Toddy Gosh Almighty Who The Hell Are We?”

I’m pretty sure anyone who attends Ole Miss knows the Hotty Toddy chant, but if for some rare chance you aren’t into football and didn’t know, this caption is really helpful!

An extremely overused caption and #hashtag to go with a picture of a bunch of friends layered in red and blue in the Grove or stadium. We love that school spirit.

I’m sure many are guilty of this one: posting a picture with our boyfriend/girlfriend and a blue and red heart emoji à-la “awwwww how cute”

Thank goodness this caption wasn’t seen every game day, but how more unoriginal can a caption get for traveling to see the Rebels play in another city? Come on, people.

Typically posted with a picture of the “fins up” pose. I think we know what fins up means by now.

Instagram has seen enough of these captions every football Saturday. Maybe we should all spend a little more time choosing a caption than a filter next time. The unoriginality of these posts has got to go; we need some creativity on our news feeds.