Changing Your Eating Habit? Read about 4 different eating lifestyles that will improve your health. 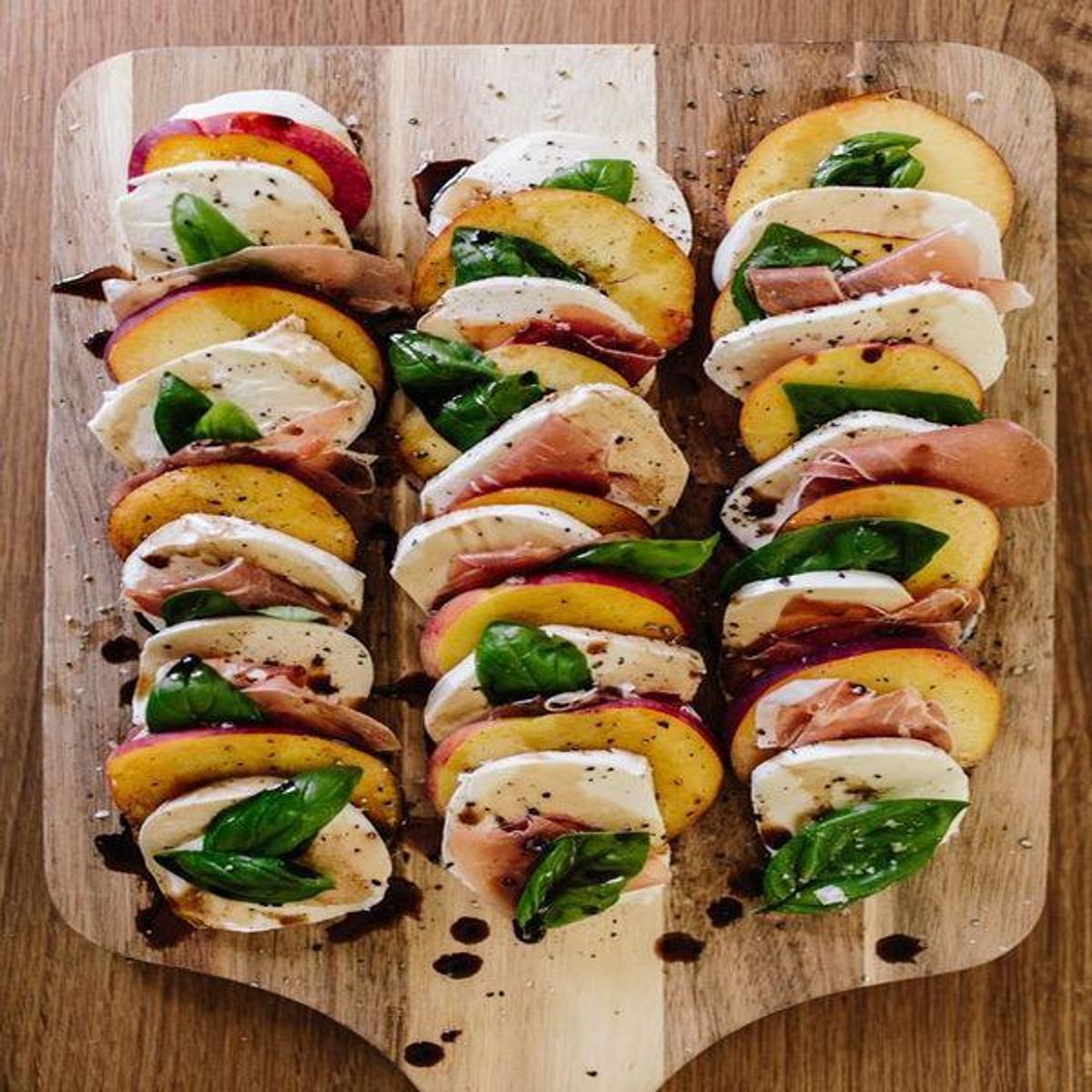 Below is a list of four different lifestyle diets. I want people who are contemplating about ways to improve their diet to learn about fruitarianism, veganism, vegetarianism, and pescetarianism. A doctor’s consultant is highly recommended when choosing one of these eating lifestyles.

Fruitarians are known for being mostly skinny. In this eating lifestyle, people consume food that comes naturally from plants. Fruitarians do not eat meat or dairy products.They eat mostly seeds and nuts. Over 71% of fruit is consumed in their bodies on a daily basis.The other botanical foods they consume are chocolate, beans, raw fruits, dried fruits, honey, and olive oil. Fruitarians follow this eating lifestyle because of environmental, religion, ethical, and cultural issues. This eating lifestyle is stricter than veganism and vegetarianism.

Vegans are known for cutting out all animal products from their eating lifestyle. Abstaining from eating animal products includes meat and dairy products. Some of the foods vegans can not eat are certain types of sugars, gummy bears, soy cheese, red foods, and salads and dressings, and peanuts. These foods cut in the guidelines of a vegan lifestyle.

Vegan beginners should not purchase foods from any convenience stores. Instead, vegan beginners should take a stroll down the produce sections. The produce sections feature farm produced food and crops. Some farm produced goods and crops are beans, beets, bananas, carrots, and spinach. Vegans can only eat organic eggs. Organic eggs come from chickens that are raised in cage free conditions and fed a healthy diet.

Vegetarians are known for not eating meat or any other animal produced foods. The reason for a person choosing to become a vegetarian could be because of their morals, religious practice, or health reasons. Some people shape their morals around not supporting foods that were made by harming animals. In the Jainism religion, the vegetarian lifestyle is strongly required. In Buddhism and Hinduism, some religious leaders and scriptures suggest adapting vegetarianism as an daily eating lifestyle. Some people who are obese or develop diabetes may become vegetarians. Doctors could encourage patients to become vegetarians.

A typical vegetarian breakfast may consist of cereal with soy or rice milk, oatmeal with sliced fruit, baked beans on toast, toast or a bagel with peanut butter, fresh fruit with a soy yogurt, and a smoothie blended with possible fruits (oranges, berries, and frozen banana chunks). Some nutritionists suggest adding peanut butter or protein powder to the smoothie.

These four lifestyle diets will help a person looking to change their daily eating lifestyle.