20 Things To Do In Tennessee This Summer

20 Things To Do In Tennessee This Summer

Explore the world around you. 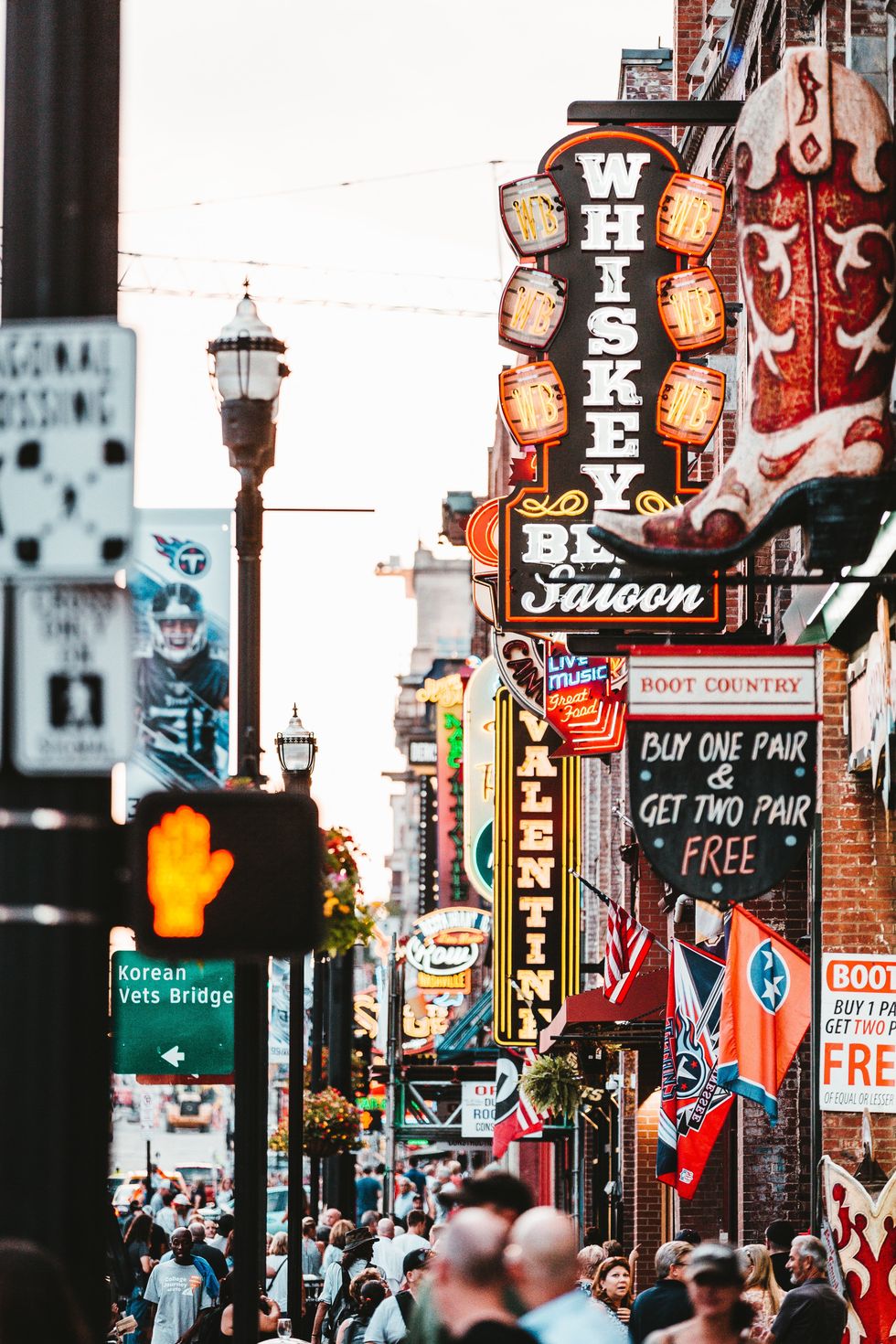 Photo by Drew Hays on Unsplash

I often forget, like most, the true beauty that every state holds when one is willing to see it for what it really is. Tennessee is one of the most underrated states in my opinion. It has so much to offer, from beautiful nature scapes, an abundance of history, stunning architecture, and of course the culture dominated by music.

This street is actually a National Historic Landmark, stemming from its long line of esteemed performers It was declared the Home of the Blues by an act of Congress in 1977.

If you want to take a drive-by something that'll make you say "oh wow" then the spaceship house is for you. It's exactly how it sounds, with no lead-up, all of a sudden there is just a giant space ship in with the trees.