6 Things That Should Be Banned If Our Guns Are Taken Away
Odyssey
CurrentlySwoonLifestyleHealth & WellnessStudent LifeContent InspirationEntertainmentPolitics and ActivismSportsAdulting
About usAdvertiseTermsPrivacyDMCAContact us
® 2023 ODYSSEY
Welcome back
Sign in to comment to your favorite stories, participate in your community and interact with your friends
or
LOG IN WITH FACEBOOK
No account? Create one
Start writing a post
Politics 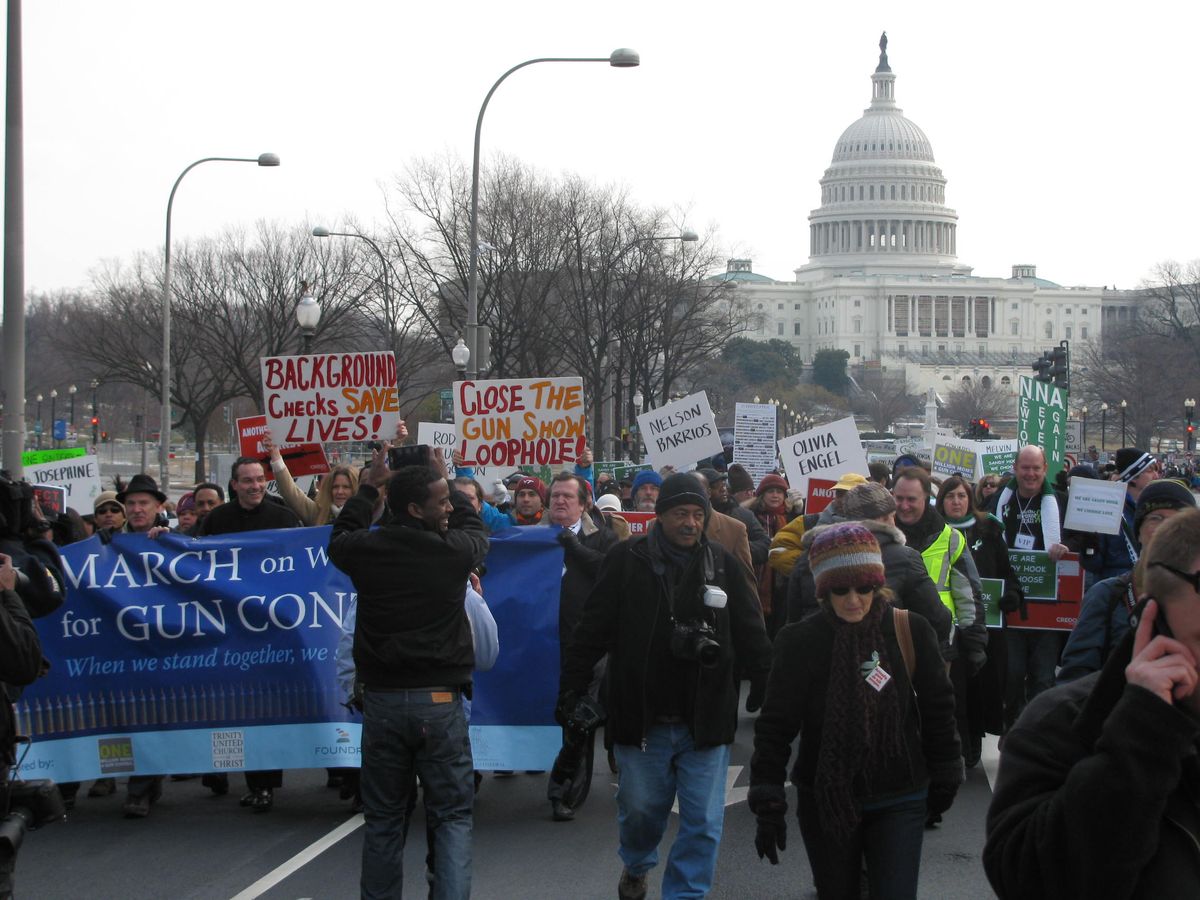 In the wake of the devastating Florida school shooting, many Americans are demanding an increase in gun control, and some are even requesting the complete ban of guns in the United States. Guns are deadly and dangerous, but they are also a staple right in the Constitution. Firearms are successfully used in self-defense, and I am proud to have my own and keep it close to me in case of emergency.

Unfortunately, with this right to bear arms there comes the risk that some evil people will use their weapons to maliciously harm others. This was the case when Nicholas Cruz shot and killed 17 students and teachers at Douglas High School in Florida. This devastating act of terror should never happen again, but it will. If someone wants to hurt a group of people, they're going to find a way to do it.

So here are 6 things that should also be banned if we're going to ban guns. Take note, Democrats.

According to the CDC, 10,265 people died in 2015 as a result of drunk driving in the United States. The purchase and consumption of alcohol has result in thousands of deaths each year. For those over 21, alcohol is legal to purchase If guns are banned, alcohol should be too.

In 2016, more than 60,000 people in America died of drug overdose. That is over four times the number of people killed by guns each year. Drugs are easily accessible, even those that are illegal. If guns are banned, drugs should be too.

Let's say that Nikolas Cruz didn't have access to a gun. How easy would it be for him to just hop in his car, wait for the school bell to ring, and hit children with his car? Not only is it easy to kill someone with a car, but car accidents happen every hour of every single day. If guns are banned, cars should be too.

A knife isn't as powerful as a gun, and there aren't as many knife homicides each year as there are gun homicides. But if even one person is killed from a knife, isn't that one too many? If guns are banned, knives should be too.

Almost half a million people die each year (JUST in the United States) from smoking cigarettes. Smoking can cause heart disease, cancer diabetes, and many other potentially fatal diseases. Cigarettes are legal and easy to purchase for anyone over the age of 18. If guns are banned, cigarettes should be too.

An average of 10 people die each day from unintentional drowning, with 2 of those 10 being children. This doesn't even include boating-related accidents. Pools, lakes, rivers, oceans - they have all caused drowning deaths. If guns are banned, swimming should be too.

Banning guns isn't going to lessen the homicide rate in the United States. If someone wants to kill, they're going to figure out a way to do it. Whether it's a homemade bomb, a machete, or a truck running people down at a local market, once someone has the mentality to kill, they're going to do it. The right to bear arms is very clear in the Second Amendment. If you take away guns, you might as well take away every other method of killing.