6 Things Millennials Don't Want To Admit That We're Guilty Of

6 Things Millennials Don't Want To Admit That We're Guilty Of

Whether you see it or not, a lot of us (maybe not all) do some of these things 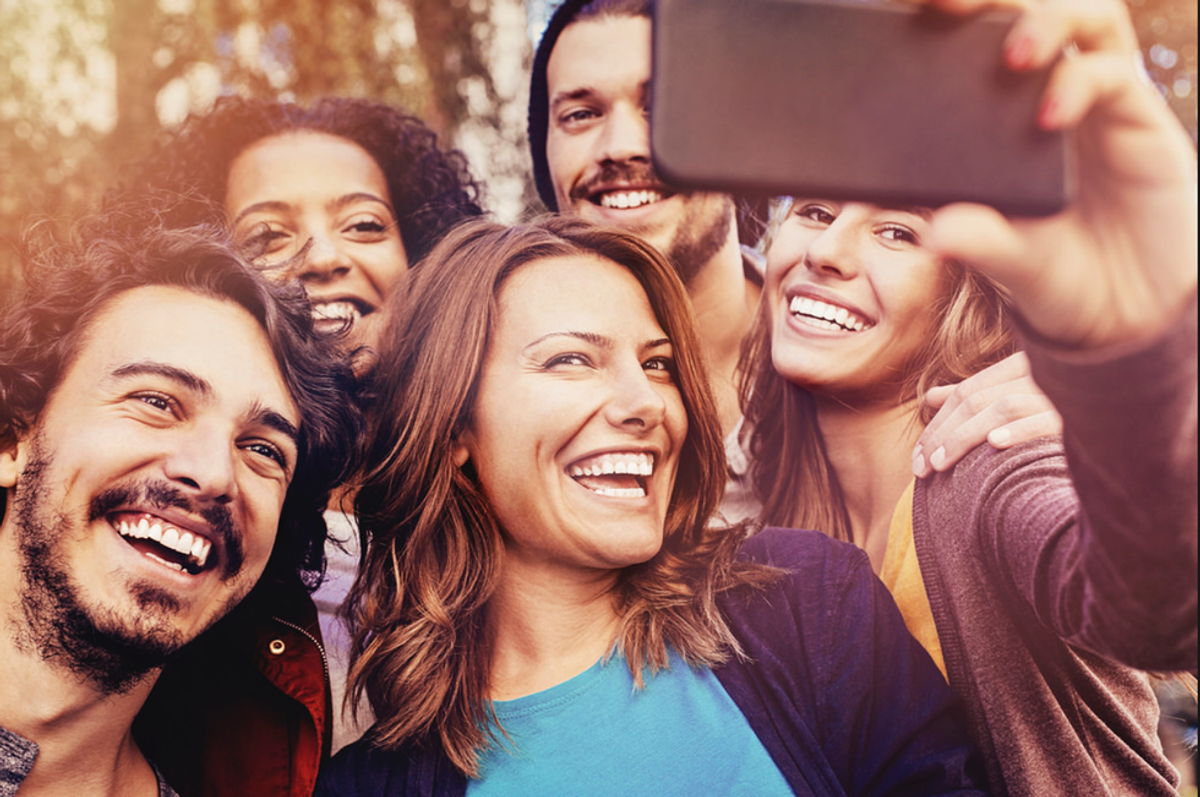 All of us have to live with accusations from past generations. While we really don't need to hear the same complaints against us, - despite whether they're funny or serious - there are some things most of us don't want to fully admit.

"You're always on the phone"

You could argue that you're really not "always on the phone," but in most cases, that accusation if probably somewhat accurate. If you're not texting in that huge group chat with your friends, you're probably playing games, checking emails, reading, editing pictures, checking the weather, making online purchases, and scrolling through social media. So, although you may not technically be "on the phone" in terms of texting nonstop, your face is generally consumed by the phone for various reasons.

"You rant on social media"

A large percentage of us is guilty of doing this to some degree. I hate to admit it, but I have definitely chosen to "rant" on Facebook, which actually has caused some really awkward and offensive arguments, or just snide comments. Even if you don't consider something you posted as a rant, think about it - your intention was to complain about something: the bad weather, your awful sore throat, your boring class, politics, your annoying school projects, something that happened at your job...Whatever it was, it's most likely considered as a form of a rant, whether it be pretty small or fairly big.

"You abuse the word 'love'"

I have tried to avoid this in the past, but let's face it - most of us grew to say "LOVE YOUUUUU" to your friends, either in a mocking tone or seriously. I have definitely done this. But for saying "I love you" to someone in a romantic way...sorry but it's true, there are a lot of people nowadays that abuse the word "love," partially because they have a different view on what love actually means. to them, it could mean just a really deep crush on someone; to others, it could mean something as far as eventual marriage.

"You use too many hashtags in life"

Even if you think you don't, you've probably used hashtags to make fun of hashtags. So...you're using hashtags. In posts, in comments, in announcements, on paper - whatever it may be, society has definitely become accustomed to the use of hashtags. #too#many#hashtags#in#life

"You're all so uptight"

Maybe we are, but we work hard - for the most part. In case you weren't aware, millennials have a lot of goals for life. A lot of us strive to be the best we can be, to reach as many objectives as we can. It's not so much that we're uptight; it's more so that we're passionate...about something. It could be anything. Your degree, a job, having enough money and supporting ourselves independently. Even if some of these things don't go as planned, most of us at least try to reach our goals.

"You all talk fast"

This may only apply to some people, but from experience, I have noticed our generation to sometimes talk at a fast pace, or even change the subject of the conversation rather quickly. It's mainly because society has us doing a lot of things - besides having the technology to move through everything so fast, it's also because expectations from us are set pretty high. And sometimes we're the ones placing those expectations on ourselves. As a result of having so many expectations, we're usually in a rush.

"You have way too much going on in your lives"

This is mostly true. In high school, and even in college, we tend to choose to do many things - joining sports teams, auditioning for plays, doing mock trials, applying to fraternities/sororities, applying to jobs, volunteering, etc. While there are plenty more that we do, it's too much to list. Although the activities we throw on our job resumes or use as means of networking are great opportunities, they can also lead us to have nearly no time for ourselves.

With all the stuff we've got going on, we may just be too tired at the end of the day to go to the gym, or go for a run, or hang out with friends we haven't seen in awhile...or even eat full meals at times.

As millennials, we should be proud of how hard working most of us are - we're strong in many ways, yet we're similar to different generations in other senses.

We're all practically the same...in some ways. Not all of course.