50 Things To Think About When You're High
Odyssey

“In the shower, with the hot water coming down, you’ve left the real world behind, and very frequently things open up for you.” -Woody Allen 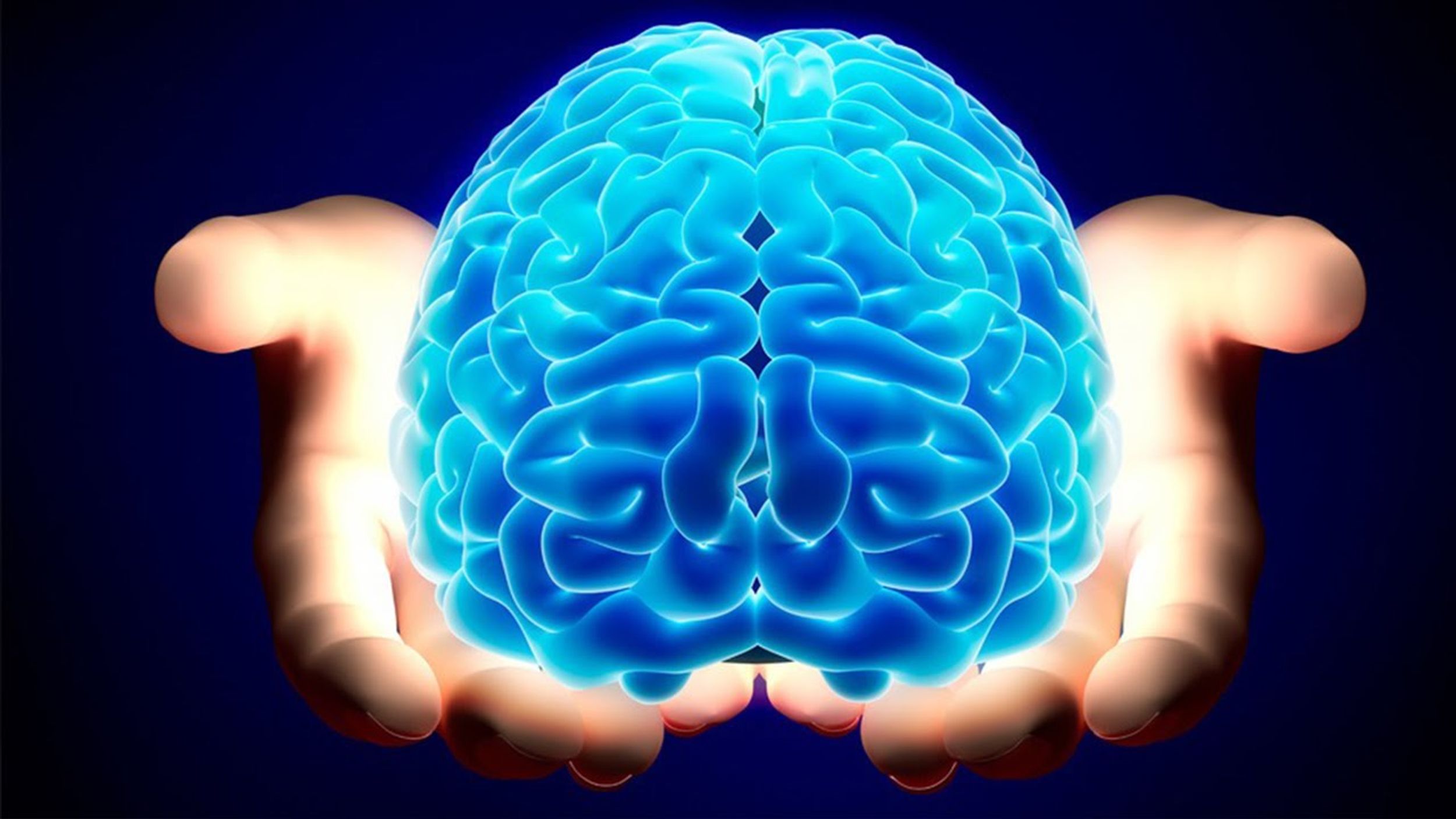 Whether it's shower thoughts or ideas we had while we are high, I bet we have all thought of some weird things at one point or another. Here are 50 weird thoughts from the internet and from me.

In the English language you can drink a drink but you don't food a food.

- me and apparently quite a few other people on the internet

If the multi-universe theory is true, is there a universe where it isn't?

If a fly losses its wings is it now a walk?

Would Lightning McQueen get car insurance or life insurance?

What would happen if Pinocchio said his nose was going to grow?

If it rains on a Sunday does that mean that it's now Rainday?

When you buy a bigger bed you have more bed room but less bedroom.

Can a blind person see their dreams?

If her outfit was supposed to disappear at midnight, why did her shoe not go away too? Also if Cinderella's shoes fit perfectly to her feet, why did one fall off in the first place?

If you moonwalk on the moon, are you just walking?

If you were to smoke weed at sea, does that make it seaweed?

Would Jesus Christ say "oh my God" or "oh my dad"?

If you were in a race by your self, would you finish in first or last?

Why do we drive on parkways and park in driveways?

If you sweat in a sweater, does that make you the sweater?

When Mars becomes colonized, will anyone born there be considered a Martian?

What if the dog brings the toy, ball, or stick back to you just because they think you enjoy throwing it and want to make you happy?

If tomatoes are really a fruit, is ketchup a jelly/jam?

If humans are mostly water, does that mean that Earth is mostly human?

I'm sorry and I apologize have the exact same meaning unless you are at a funeral.

If Apple were to make houses, would the houses have Windows?

Assuming the bible and Christianity are real, God created us but who created God? Did he create himself and if so how? Did somebody else create him and if so, does that mean that there really is more than one God but he's too egotistical to acknowledge this since he wants all attention on himself? And who would have made the God that made God? Did the big bang perhaps make God instead? If the big bang made God, is that a good enough thought/explanation to how the world was created, that would make both scientists and religious people happy and thus bringing upon peace between the two very different ways of thinking?

Also what if God stays in Heaven and doesn't interact with us as much anymore because he actually fears what he has created?

- Me and quite a few other people on the internet

If it was possible to eat all of yourself would you become twice as big or would you disappear?

If Dora is an explorer, why does she only visit mapped areas?

If you replace the w with a t in what, where, when, you have an answer.

What would have happened if Hitler would have got accepted into the Vienna art school? Would Hitler ever have got into politics at all? Would he still have written "Mein Kampf" or became such a powerful leader? Would there still have been Jew hatred and concentration camps? Would Germany have even been in world war 2? Would we be studying Adolf Hitler as a great artist with a charismatic personality instead of a powerful dictator that many will agree is a horrible person?

If you take a shit at church does that make it a holy shit?

I the future, will modern humans ever be dug up and displayed at a museum-like we did to dinosaur fossils and to the cavemen? Will there ever be a human version of Jurassic Park in which humans have the dino roles and the human roles will be replaced by whatever is the future's newest highest position life form and will this life form think that this Jurassic Park is something they came up with all their own?

If life is unfair to everyone, doesn't that make life fair?

History classes are only going to get longer and more difficult as time goes on.

Nothing is on fire, fire is on things.

If time is money, is an ATM a time machine?

If two vegans or vegetarians argue, is it still considered beef?

If babies are in the womb for 9 months, why aren't they considered 9 months old when they are born?

If a teacher gives a homeless kid homework, is it still considered homework?

They say actions speak louder than words but isn't speaking an action?

Would every Sonic play though be considered a speed run?

Cheesecake is secretly a pie.

- my brother Chris, some of his friends, and me.

Clapping is repeatedly hitting yourself because you like something.

The person who would proofread Hitler's speeches was a grammar nazi.

Whenever you dig up a rock or some dirt, that could be the first time it has seen the sun in millions of years.

What if every country has ninjas and we only know about Japan's ninjas because they are so bad at being ninjas?

Every day, someone on Earth takes the biggest poop in the whole world for that day. That person could even be you!