5 Things Spongebob Taught Us Growing Up

5 Things Spongebob Taught Us Growing Up

A cartoon really can have a good impact on everyone 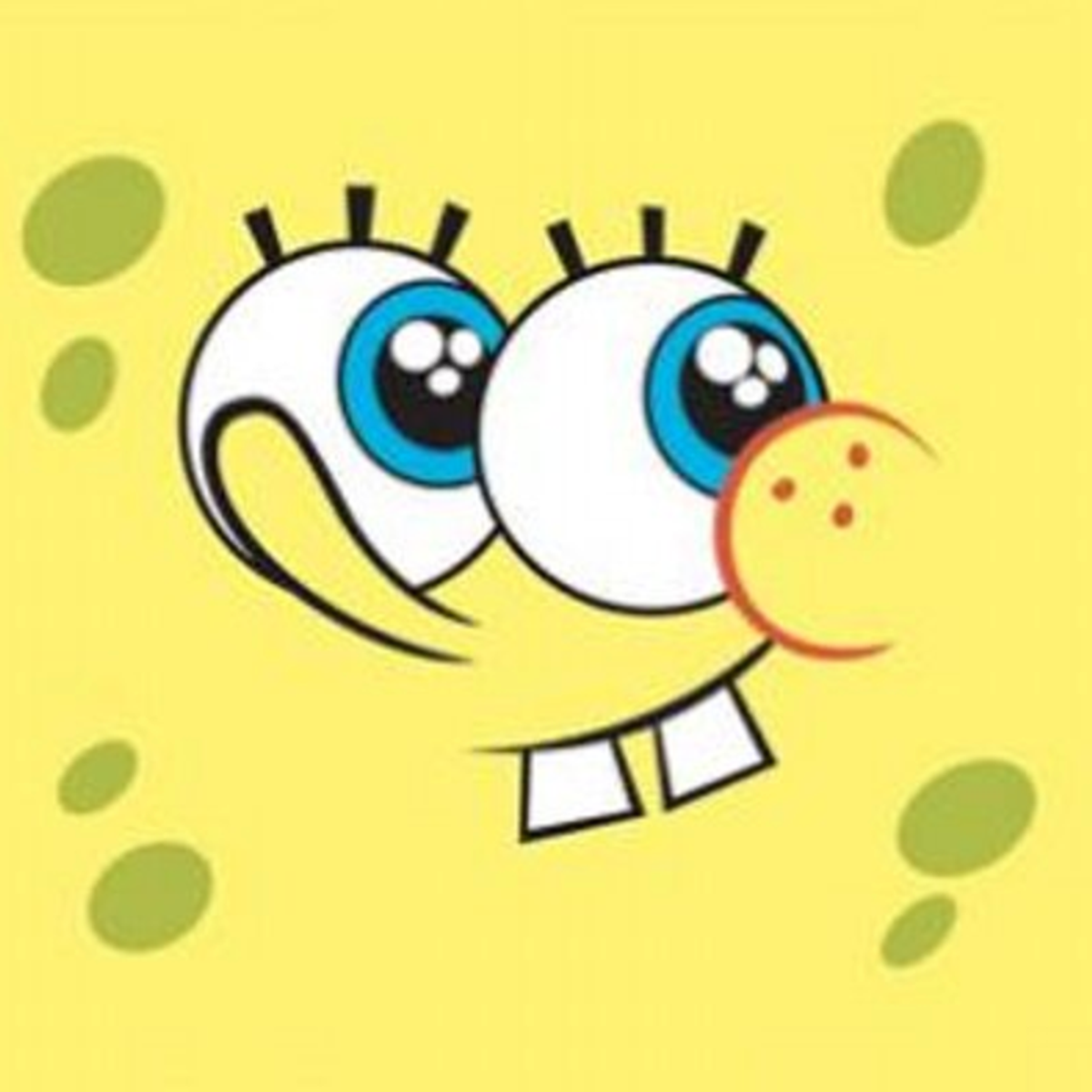 Since 1999, Spongebob has been going strong on Nickelodeon and became a central part to every kid's day - coming back after school and running to the TV to see that introduction and hear that theme song we all know and love was great. What a lot of people don't know though is that this show actually helped us grow up, believe it or not.

Spongebob running through the streets of Bikini Bottom saying "I'm ready" every day to work teaches everyone about dignity - he doesn't care that he's walking into work with one overly-annoyed and boring coworker and an extremely cheap boss. This right here is having a sense of pride in yourself; the little goofy goober happily goes to work thinking about how much fun he has at the Krusty Krab.

A lot of us complain about our jobs in life, about how we wish we had something better. While that's completely understandable (depending on the situation), we should try to start our days with as much pride and eagerness as the little yellow sponge does - don't focus so much on the bad things in life: That's having some dignity.

2) You can't always get what you want

Life is hard. Plain and simple, and we all know that. It sucks when you don't get something that you worked so hard for and have wanted for a long time - like that job, that college, that vacation, etc. But look at Spongebob - he hasn't gotten his driver's license in FOREVER, as we all know, since the show has been stretching this out for years. He works hard in boating school; it's not his fault he keeps failing. It's not even Mrs. Puff's fault. It's just life - sometimes, things happen or don't happen for a reason.

So if you're feeling depressed about how you didn't get something you really wanted, think about Spongebob: he's still struggling to get his driver's license (or at least to a certain point in the whole span of the show).

Some friendships don't last, and some do. Why do they last? Because some people found that they want each other in their lives. Why do some not last? Because people figure out that the ones they thought were their best friends turned out to just...not be, and that's OK.

But in order to figure out if your friend is a true one, just look at Spongebob and Patrick - they're always there for each other, no matter what. They have fun in their own ways and that's how you know who is/are your real friend(s) - finding your own small ways of having fun, despite how stupid it may look to some people. Then again, who cares? They're clearly not having as much fun as you are with your best friend(s).

Do you ever think about why Squidward is really angry and annoyed all the time at his little neighbor in the pineapple? It's because he lets Spongebob annoy him. We all have had our fair share of obnoxious neighbors - in college dorms, in apartments, in houses, etc. And how did we all end up getting increasingly bothered by them? Well, justifiably they were the worst, but we let them get to us.

Spongebob doesn't let Squidward bring him down, yet Squidward lets Spongebob annoy him until his whole day is ruined. Hey, if it comes down to it, quietly complain and get them kicked out. Just don't show how much they're affecting you like this:

5) Changing yourself will not benefit you

We've all wanted a change of appearance, and some of us have and/or would go as far as we can to reach that look we think looks so much better. This may sound like a childish thing, but I can assure you that even young adults do this.

Spongebob has literally shown us that changing your appearance for the sake of societal conventions can lead to everyone around you changing how they act towards you.

If anyone recalls the episode when Spongebob researches how to become "normal," our favorite yellow square morphs into a circular, weirdly calm and overly-scheduled guy - if we all hated this, then that just goes to show the impact he had when he changed everything to become something that didn't really exist, or apply to life in any way.

6) Being yourself literally is the best thing you can do

If you didn't see The Spongebob Squarepants Movie, then just leave and go watch it - now. If you did, then you'll know what I'm talking about: the whole "Now That We're Men" skit that Spongebob and Patrick perform in the movie shows their desperation to act more tough, and therefore, grown up.

If you ask me, going to Shell City through experiences with the crazy "ice cream" lady inside the monster surrounded by skulls, finding the Patty Wagon's key at the Thug Tug, getting grabbed by The Cyclops, burning under a desk light at Shell City, fighting off Plankton's hired killer on Hasselhoff's back, and dealing with Plankton's mind-controlled army are all pretty tough things to deal with - you know, for a couple of kids that love to have fun. I think the two friends singing "I'm a Goofy Goober" and eating ice cream and enjoying life are much better than the two we saw with fake mustaches.

Point is, being yourself can actually lead to bigger and better things, whether you believe it or not.

If you haven't watched Spongebob in awhile, or if you've never seen it, turn on Nickelodeon for an hour and debrief after a long day at school and/or work, and have some laughs - That's basically a guarantee when you watch this show. Through those laughs though, you will be learning some life lessons. Lessons to improve how you're living now. Just have some pride in yourself (but not too much), live in the moment, and take it day by day.

Just live your life, like our favorite character does. If he's not one of your favorites, please leave then.