The film teaches us a lot about the developmental disorder. 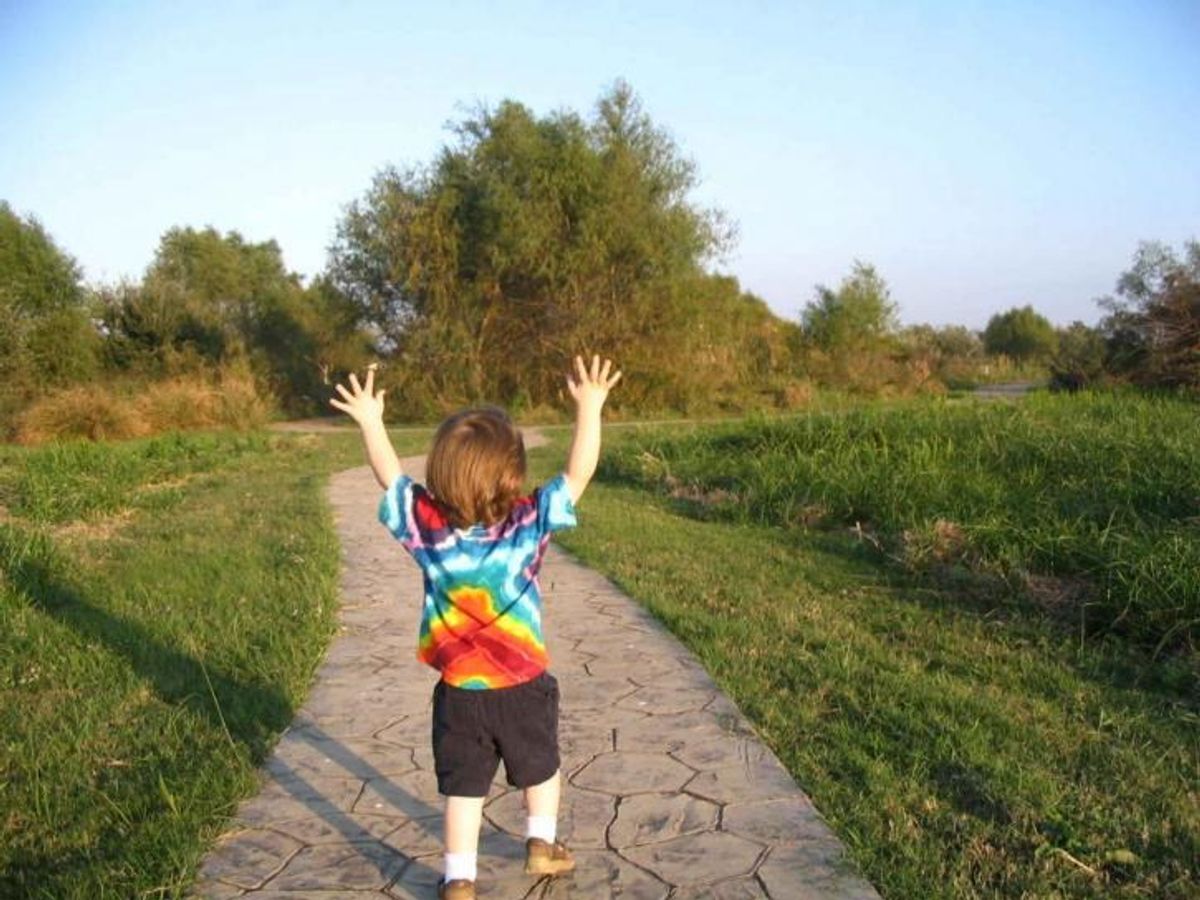 Mary and Max, rated 95% on the TomatoMeter on Rotten Tomatoes, is a heartwarming, well-told, humorous and stunningly animated film that discusses its hot-button topic, Asperger Syndrome, quite seamlessly. I have not met many people with Asperger Syndrome - or at least I have not known many people who have told me that they have it - but I do know that they are often victims of bullying because the symptoms of the disorder (problems with social skills, repetitive behaviors, communication difficulties) are oftentimes difficult for other people to understand. To help fix that, here is a list of 5 things things we all can learn about Asperger Syndrome from watching Mary and Max.

1. Asperger Syndrome is a "neurobiological pervasive developmental disability." But what does that mean?

Pervasive developmental disorders indicate a delay in the development of many basic skills, including socialization and communication. According to Autism Speaks, an autism advocacy organization in the United States, Asperger Syndrome is "an autism spectrum disorder (ASD) considered to be on the 'high functioning' end of the spectrum." The organization notes that "high functioning" refers to the fact that those with Asperger Syndrome do not have delays in cognitive development. In the movie, the life-long friendship between Mary and Max looks beyond all that. Max, the 44-year-old character diagnosed with Asperger's, has trouble interacting with and understanding others. His pen-pal friend, 8-year-old Mary, is the only one who understands him; however, there are many points throughout the movie where Max experiences anxiety - even from speaking with her.

2. People with Asperger Syndrome often like to solve problems, or are skilled in other specific areas.

According to a blog called It's A Mom's World, there are many activities that children of various ages with Asperger's can enjoy. The blog suggests that learning activities with visual aids, routines and structured schedules, and limited or no distractions work successfully for Aspies. Also, it is a common myth that those with Asperger's are always skilled in math and science - many people with the disorder are also skilled in areas of music and art, as well.

By the way, Aspie isn't normally considered offensive - it's actually used quite often within the Asperger's community, supposedly first coined in 1999 by Liane Willey.

Remember when that one kid in middle school who always talked back to the teacher? The teacher would respond by saying something like, "Don't be smart!" People with Asperger's might not be able to understand the expression itself - because being "smart" is a good thing, right? Well, yes, but that expression is not intended to discourage someone from being "smart," but rather it is an idiom, or an expression that is not to be taken literally. A child with the disorder would often get confused with that expression because they would interpret it in the literal sense, when what the teacher actually meant was to not be rude. Just like Max suggests in the movie, literal and logical expressions are key to communicating with people who have Asperger's.

But that does not mean that Aspies do not feel. It is a myth that those with Asperger Syndrome do not feel or cannot show empathy. In fact, they feel a lot, but it can be difficult for them to share their feelings when they see and react to the world a little bit differently. For example, when Mary apologizes to Max, it takes him a very long time to figure out what she means and why she is saying it. Mary and Max share a life-long friendship that is profound and meaningful, one that comes from their shared trust and lack of judgment.

5. People with Asperger Syndrome can - and do - make friends.

Even with the social and communicative implications of Asperger Syndrome, there is no reason that those with the disorder can not make friends. In the film, Mary and Max find a long-distance friendship that is filled with meaning and purpose for years on end. I am purposely not including a source in this section of the list because there is no reason why any person - regardless of any developmental limitations - would not be able to make at least one friend. To test it out, next time you meet someone who seems a little different than you or your friends - whether you know of their hardships or not - try to remember that some people have a harder time with social interactions and communication. But if you dig a little deeper, you can build a friendship with that person that is meaningful and long-lasting, just like Mary and Max.

To watch the 2009 Australian stop motion animated film Mary and Max, you can buy it on Google Play and stream it on Hulu (while licensing lasts).