What It Was Like Being In A Toxic Relationship
Odyssey

What It Was Like Being In A Toxic Relationship

5 signs that I should have paid attention to, but decided to ignore 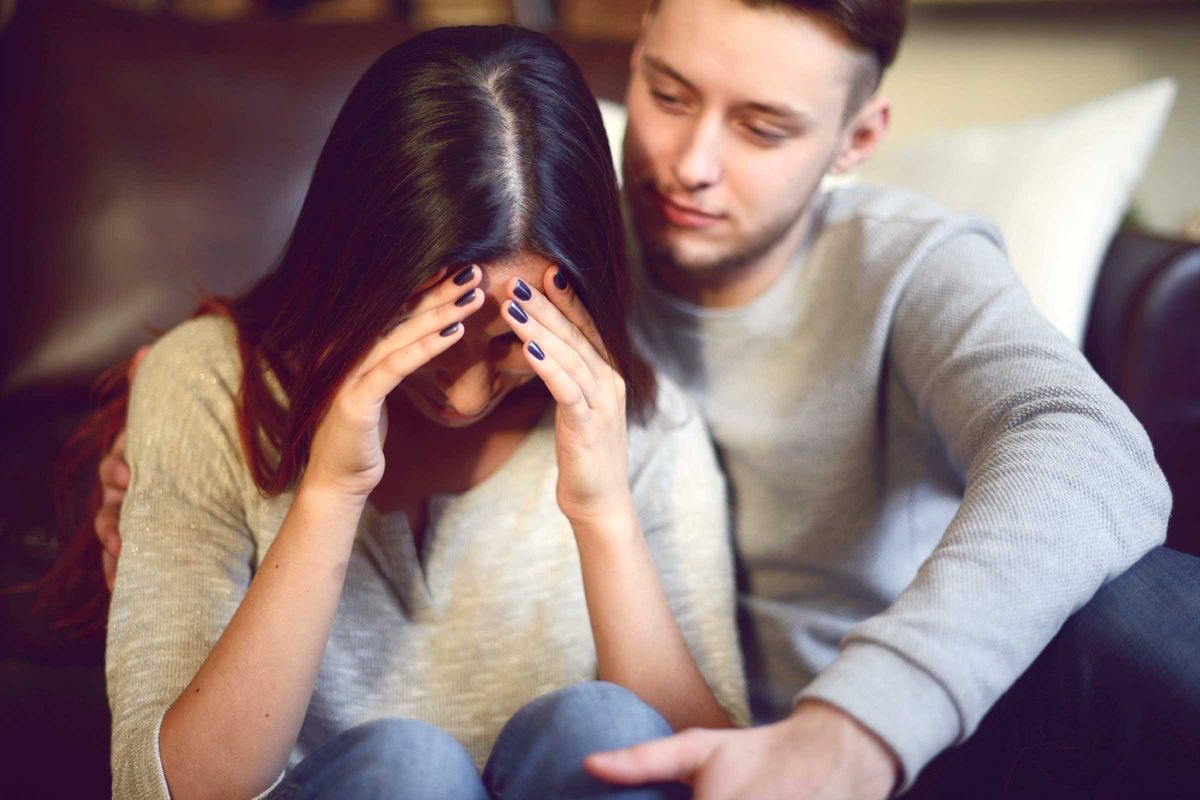 1. Telling me who I could hangout with

2. Blowing up my phone

I am a full-time college student. My grades are super important to me, I spend most of my time studying and doing homework. I would tell him when I was going to study and do homework so he would know why I am not responding right away. I even had my read notifications on for him so he'd know if I had actually opened my phone and read the message or not. Even with doing these things he would still blow up my phone because he still felt like I was ignoring him. His excuse was that he missed me and wanted to talk to me. I'd say back that I missed him too, but he needed to understand that school comes first. He would stop for awhile and then start up again. Eventually I would stop my work to respond to him and quite honestly I feel that my work and grades suffered because he was like this.

3. Questioning who is texting me

If a guys name came across my phone I was to be ready for a game of 20 questions. Who are they? Why are they texting (or snapping) you? How do you know them? These were just some of the basic questions that I was asked. Heaven forbid the guy compliment me in anyway because then that sparked an argument and someone ended up pissed off.

4. Not letting me go out

If I even brought up the subject of going out to a party and drinking with friends without him it was like WWIII. BUT even when we were at my college for the weekend together he still did not want to go out, he would rather stay in. This got to be super annoying not only because I felt that I could not have fun, but because I felt isolated. That was his goal was to isolate me from everyone else, so he could have me all to himself.

5. Accusing me of not loving him or cheating

These are just some of the things that were part of my toxic relationship that I subjected myself to for 3 years. After I ended things with him I promised myself that I would never go through that ever again and I am thankful to have found the person to pick up the broken pieces of that toxic relationship.