5 Reasons Why You Should Support Your Friends In The Arts

Performers need audiences, even if it's just one person. 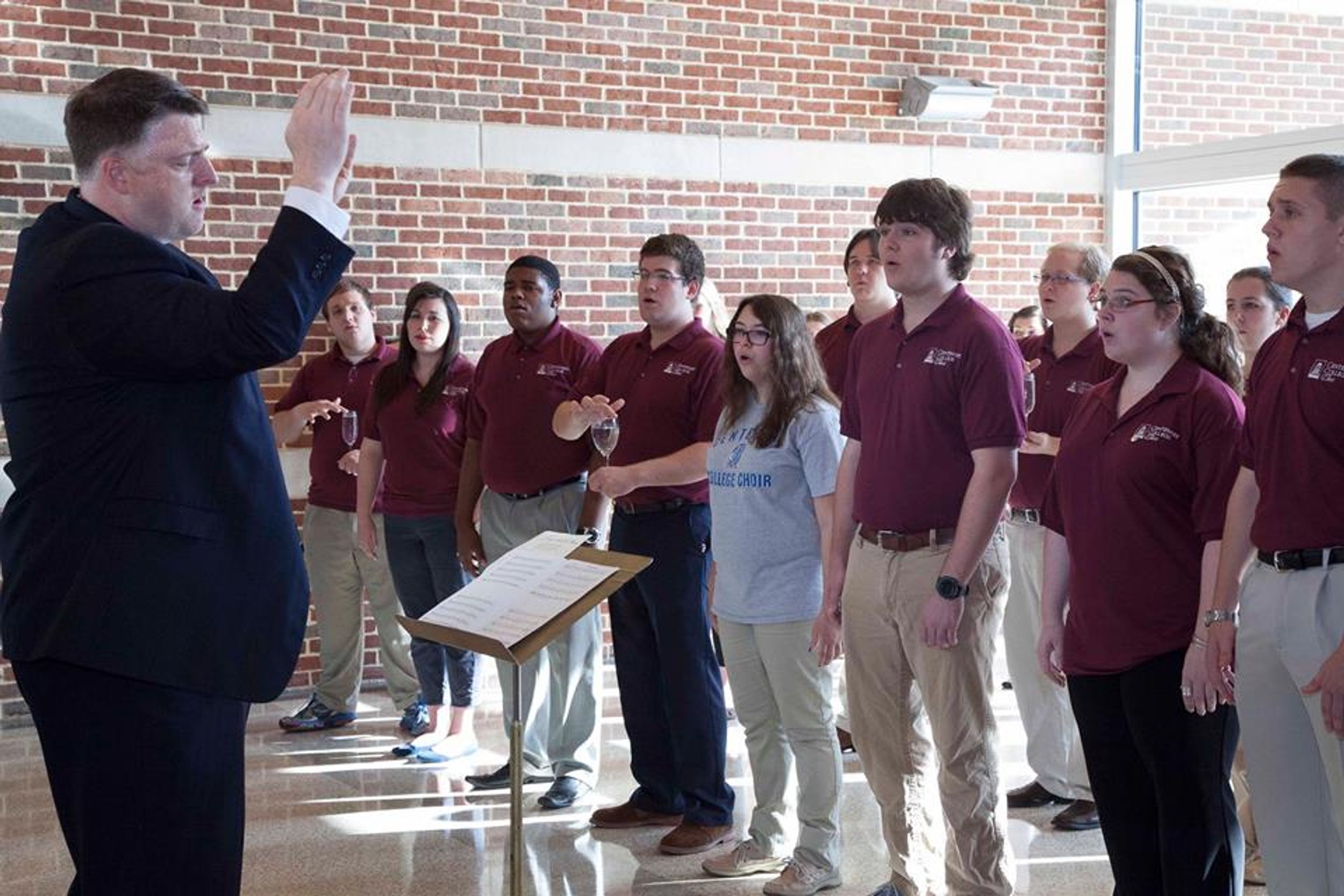 It’s important to support your friends who have spent hours doing what they love in order to share it with friends and family.

It doesn’t really matter what kind of art form someone is doing, whether it be dancing, singing, or sculpting. When people come to see them, and see what they have been working on, it’s always great to hear the positive reactions because then they know that they can certainly move forward in their profession onto bigger projects.

One of the great things about being a music major at Centenary College of Louisiana is that you get the chance at least once a semester to perform a solo during recital hour which is on Fridays. Occasionally someone will miss a note or two when they perform, and they’ll move past it. The reactions are generally very positive because it’s not every day that you get to see and hear fellow students perform by themselves.

2. They love to see friendly faces in the audience.

Depending on the concert or show, there could be a couple dozen people in attendance, or there could be less than 20. I have been on both sides of the spectrum with having close to no extra seats in the audience, as well as having most seats still available during a concert.

A lot of students at Centenary enjoy going to various performances to support their friends. In fact, Marjorie Lyons Playhouse, the theater department at Centenary, has very recently done a collaboration with the Hurley School of Music to put on a few performances of The 25th Annual Putnam County Spelling Bee. The night when I went to see the show I ended up sitting on a row in the audience that was full of mainly people in the Centenary College Choir.

This one should really be a given. Anyone who has a passion for the arts is usually constantly working on ways to improve their art form. Musicians spend a lot of hours in the week practicing music or researching pieces and composers that they’re working on. And let’s not forget about directors who spend most of their time pouring over music to find ways to help their ensemble put the music together in an easier way.

4. It’s something that they want to share with others.

It’s really the only reason why performances are given, or why books are written, or why art is made. Sometimes people have something they really want to say, and the only way they can get it out is through art or music or writing.

5. It’s something that they love.

Or maybe this could be the only reason why performances are given, or why books are written, or why art is made. When you love what you do, why keep it to yourself? Why shouldn’t it be shared with the world?

Whether or not your truly enjoy what your friends in the arts are doing, it’s still a good idea to go to their concerts or events and to support them.