5 Reasons Why I Won't Judge You For Your Selfies
Odyssey

5 Reasons Why I Won't Judge You For Your Selfies

You Should Never Feel Sorry About Your Selfie 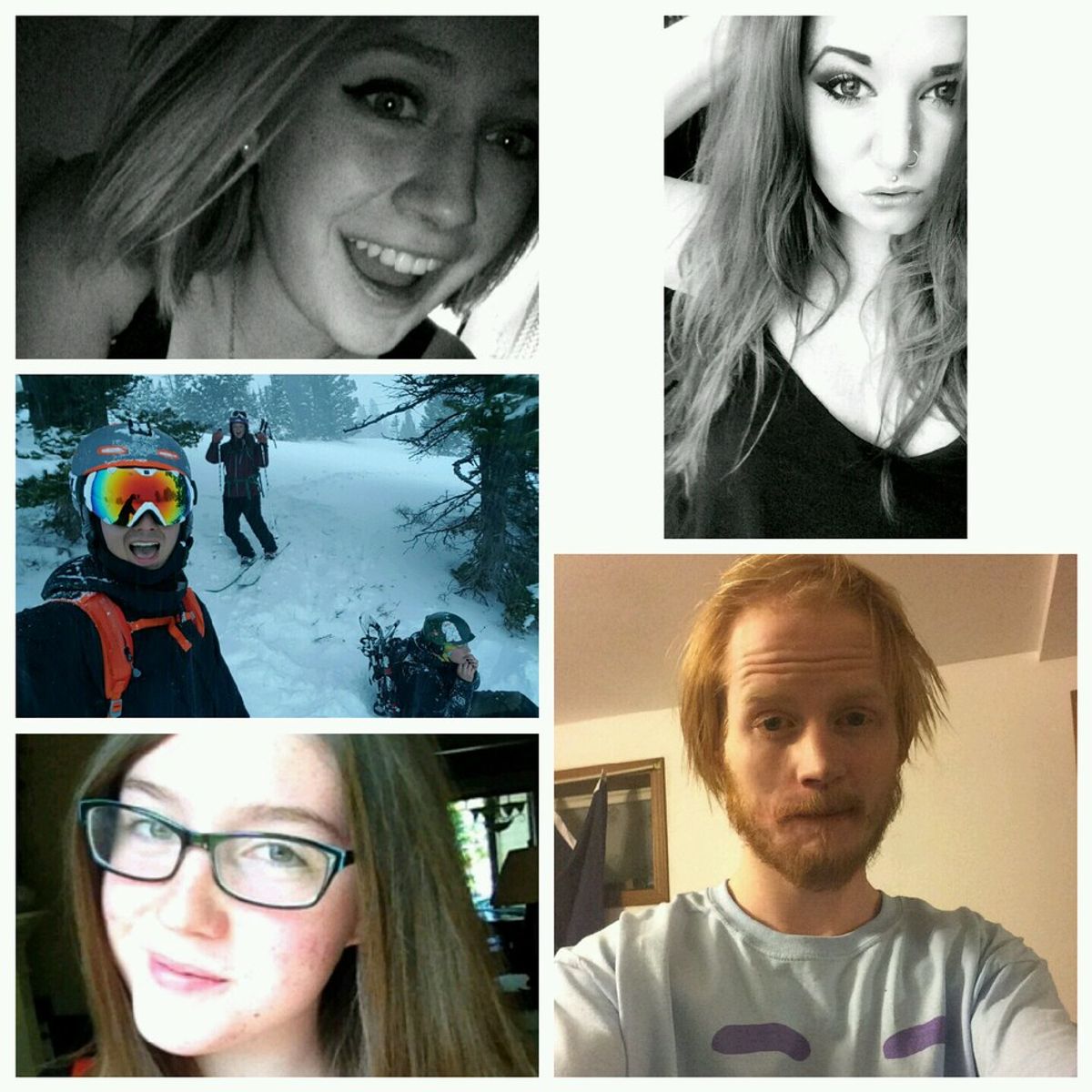 In 2002, an Australian man by the name of Hopey had a brilliant idea to document an alcohol related injury on a public broadcasting website. The picture was accompanied with the caption, “Um, drunk at a mates 21st, I tripped [over] and landed lip first (with front teeth coming a very close second) on a set of steps I had a hole about 1cm long right through my bottom lip. And sorry about the focus, it was a selfie” (The Telegraph).The man was inquiring about necessary medical treatment but little did he know, he had just started a whole revolution of #selfies. However the response to selfies is often along the lines of: “I can’t believe [so and so] is so self centered,” or “wow, attention seeking much,” or, my personal favorite, “what a hoe, she posts so many selfies.” But think about it, don’t we, as a society, judge people that don’t post selfies on their various profiles just as harshly? If we can’t find a single picture of an individual on their Facebook page we dub them a creep or assume the worst or conclude that they’re insecure and therefore not worth kindling a new friendship. Selfies have a lot of power, and I personally think they’re fantastic. I would like to note that this article is by no means a specific reference to the female population on social media, but rather embraces males just as equally. I think everyone should post selfies as often as they can and here’s why:

1. Posting a selfie when you’re looking good is a great empowerment tool. In fact, you should share selfies when you’re not looking particularly fly as these usually have the most power. You put yourself out there and challenge modern day beauty standards! Congrats, that’s not easy but it is so rewarding!

2. The plethora of selfies on the internet has allowed us to “level the playing field” as they say. Prejudice regarding race, religion, gender, and sexual orientation has decreased since the #selfie began trending in 2011. Selfies make it clear that skin color, clothes, or traditions are far from defining markers; rather these characteristics are beautiful differences that we may learn from and celebrate.

3. I’d like to point out before I lose any male readers who are “sick” of hearing girls rant about feminism, that feminism is NOT just for women! You sir can be a strong voice for women's liberation too! All women love and appreciate your support! Now with that said, sharing selfies are fantastic for the girl power, feminist movement. Females have been conditioned to think that if they show too much interest in their own looks then they present a deep (potentially psychotic,according to some studies) character flaw. This idea may suggest that a woman’s true power resides in the gaze of others. When a woman takes a selfie, she puts herself front and center in her own life. Please, take that stage! You’re doing a great thing for women everywhere!

(Below are two of my favorite feminists).

4. People actually like seeing selfies on social media. Selfies tell us what’s trending and what our peers are doing. They tell us about people. Think of it as cavemen painting pictures on a stone. From those pictures we can see what was important to them, how they lived, and how they changed. Selfies have been recording history for hundreds of years. I mean, self portraits in the 15th century accomplished the same thing as modern day selfies. The only difference was back then only the very wealthy had selfies while today nearly everyone has a high definition camera in their pocket.

5. Selfies allow us to celebrate ourselves. In a society that has such a negative view of beauty and personality, selfies let us shine in a light that we created for ourselves. Trust me, you are beautiful and we all should celebrate that!