5 Reasons Why Power Rangers Was Awesome

They're still awesome, we just wanted to remind you 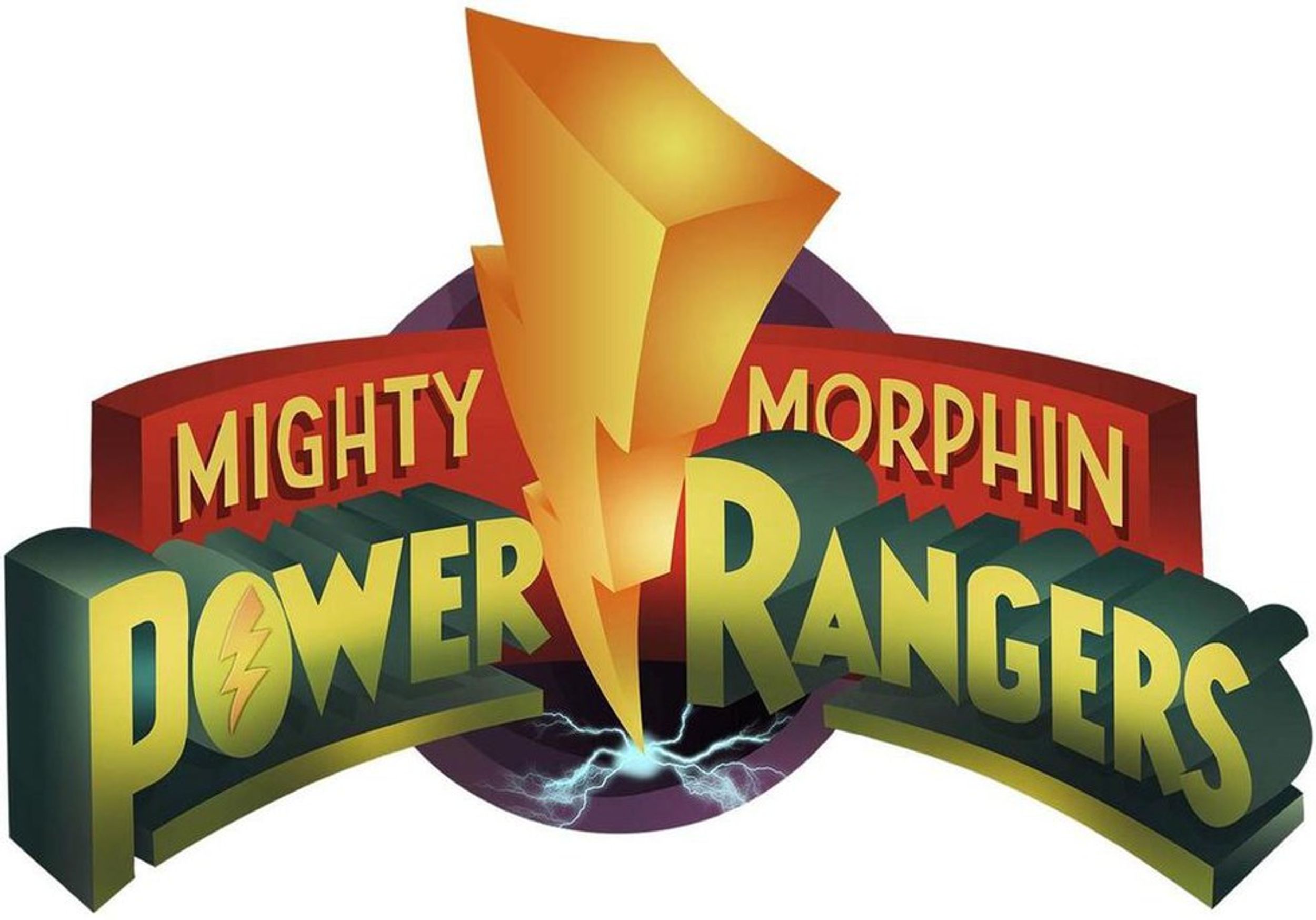 It would be pretty difficult to find someone these days who hasn't seen at least one episode of Power Rangers. When most people say Power Rangers, they generally mean the Mighty Morphin' Power Rangers TV show that debuted in America in 1993. Many people grew up on the show as it became a Saturday morning fixture throughout the 90's that was impossible to miss. You couldn't go anywhere without seeing a kid in their favorite Ranger T-shirt or carrying their favorite action figure around. With the new movie coming out, there are plenty of memories from one of our favorite shows to relive. Here are the top five reasons why Power Rangers was awesome!

Though they may come off a bit comical now, the fight scenes in Power Rangers were awesome for the time. Watching the Rangers kick the absolute crap out of Rita Repulsa's henchmen each and every week never got old. The fight scenes were the bread and butter of the Power Rangers show, and watching the teenage fighting team dish out their martial arts was one of the most satisfying things to watch as a kid in the 90s.

If you are between the ages of 18 and 30, and you never owned at least one Power Rangers action figure, you may be the only one. Like ever. Power Rangers merchandise was just as popular as the show, if not more so. Everywhere you looked in the 90's, there were Power Ranger action figures, play sets, clothing, even Halloween costumes. The show took over toy stores, helping to make sure Power Rangers was a long-standing money-making franchise. Some figures these days go for hundreds of dollars amongst collectors. Your old Black Ranger action figure that your dog chewed up? Not so much.

If you plan on going back and watching Power Rangers right now, be prepared for the cheesiness that comes along with it. The bad special effects, the rubber monster costumes, the cringed early 90s dialogue--it all adds up to one of the cheesiest shows out there. Two characters in particular epitomize the campiness that Power Rangers has. Bulk and Skull, two high school bullies obsessed with unmasking the Power Rangers, were two bumbling idiots who provided us with some slapstick comedy as a brief break from the exploits of the Rangers, usually featuring a pie to the face. The campiness of the Power Rangers franchise is one of the biggest appeals, as it is all about over-the-top fun.

One of the best things about Power Rangers was that is had so many elements from other TV shows in the 80s and 90s that made it into the perfect blend of fun. It had martial arts and fighting scenes like the Ninja Turtles, giant transforming robots like in Transformers and Vultron, but most importantly, it had Zord battles. Mega Zord, Thunder Zord, whichever it was, you knew at the end of nearly every episode of Power Rangers that you were going to see a giant robot absolutely destroy an even more ridiculous giant monster. The scenes are reminiscent of old Tojo Godzilla films, and they epitomize the action that made so many fall in love with the Power Rangers.

No show in the 90s was complete without a badass theme song, and Power Rangers was no exception to the rule. That classic "Go, go, Power Rangers!" Is an iconic phrase in pop culture today. The guitar riffs alone are enough to send nostalgic shockwaves through most fans. The Power Rangers theme song is one of the most iconic songs out there, and if you haven't secretly been humming it while reading this article, somethings probably wrong with you.