5 Reasons Why Sophomore Year Was Better Than Freshman Year
Odyssey
CurrentlySwoonLifestyleHealth & WellnessStudent LifeContent InspirationEntertainmentPolitics and ActivismSportsAdulting
About usAdvertiseTermsPrivacyDMCAContact us
® 2023 ODYSSEY
Welcome back
Sign in to comment to your favorite stories, participate in your community and interact with your friends
or
LOG IN WITH FACEBOOK
No account? Create one
Start writing a post
Student Life

5 Reasons Why Sophomore Year Was Better Than Freshman Year

Sophomore slump is so freshman year. 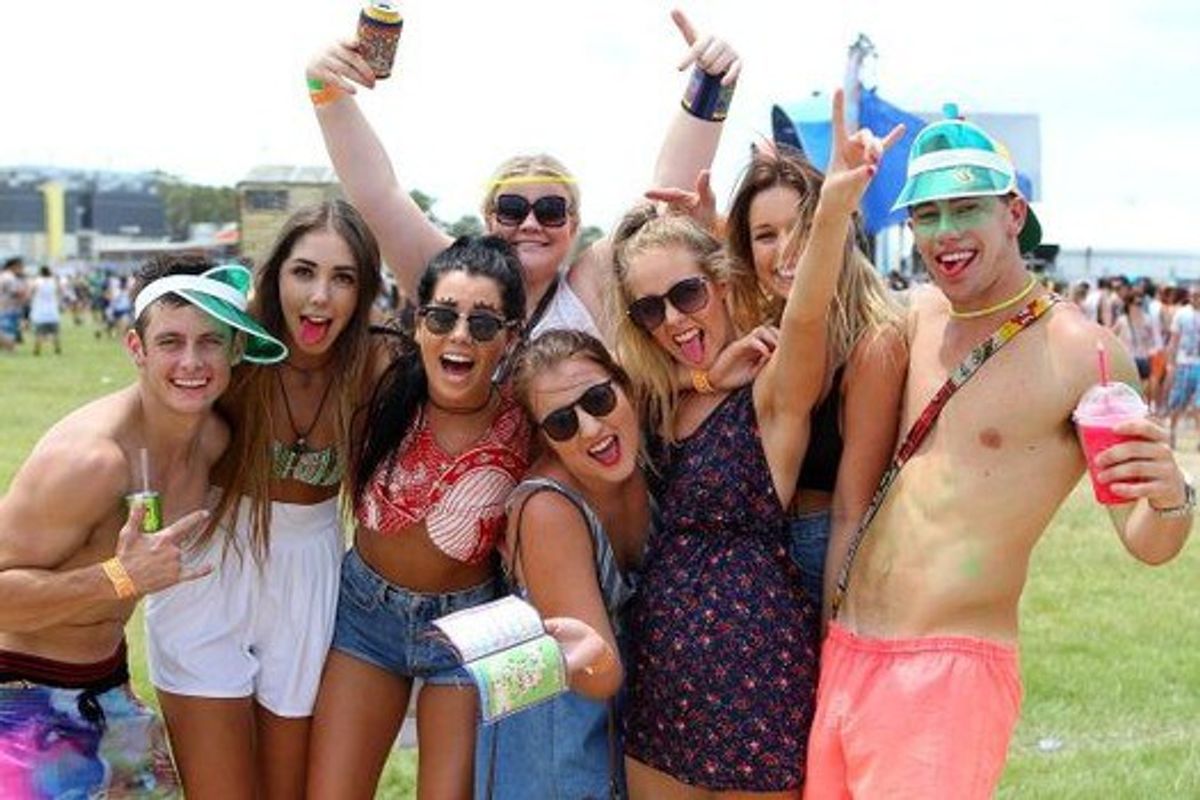 This is an obvious reason, but it is completely true--by the end of freshman year, you have most likely found most of your friends, and by the time you go back for your sophomore year, you have people to look forward seeing. It is true that sophomore year may be a bit more stressful schoolwise, but at least you are not burdened with the added stress of not knowing enough people or not having close friends to count on. Just like freshman year, you will most likely have one of those dreaded nights where you are up until 5 a.m. writing an essay, only to be followed by getting back a test you failed, but at least now you know whose shoulder you can cry on.

2. Living with people you know

Regardless of whether or not you went random or requested a roommate your freshman year, you probably did not really know them. Going into sophomore year, however, you most likely had the opportunity to pick who you live with — hopefully people who you know will get along with! Having friends to come home to every day makes your day way better ...

3. Classes are so much more interesting

You can admit it, you probably had a few classes during freshman year that you found to be, well, extremely boring. Just a warning — there are most likely going to be a few more of those during your time at college — but, for the most part, they start to get more interesting. You are probably done with basic intro classes by now and can take more advanced classes that dive into a topic you are more engaged in. Or maybe, you finally realized you don't want to major in what you thought you did, and you have the opportunity to start fresh with a subject that excites you. Regardless, you have much more options of classes to take. By now you probably have a better idea of what subjects you are interested in, and you most likely know some people who have already taken certain classes and/or know about the professors so they can give you reviews.

4. You know about more events

Just based on the fact that you already have been in college for a year and know several people, you are much more likely to know about social events that are going on around campus — you probably have a much better chance of being invited to that cool party that upperclassmen is hosting! Also, you now get the chance to go to all the events that you wanted to go to during freshman year but for whatever reason did not. Don't miss your chance!

College feels a little natural at first, but after a year, everything starts to fall into place. You are used to being without your parents and friends from home, so you do not feel as homesick. You are used to the dining hall food, so it is not as awful — and you know other places you can eat if you get sick of it. You have been sleeping on a fake mattress for a year now, so it does not feel quite as uncomfortable. The beginning of sophomore year also gives you the best realization — you have discovered so many of your friends, interests, and passions in just a short year but you still have three more years to develop your college pallet even further.

I can confidently say that my sophomore year has been one of the best school years of my life so far. Rising sophomores — whether your freshman year was the best year of your life or absolutely dreadful and you want to transfer — enter sophomore year with a smile and an open mind. You are in for a fun ride.