Big butts can actually lead to smarter kids, among other health benefits. 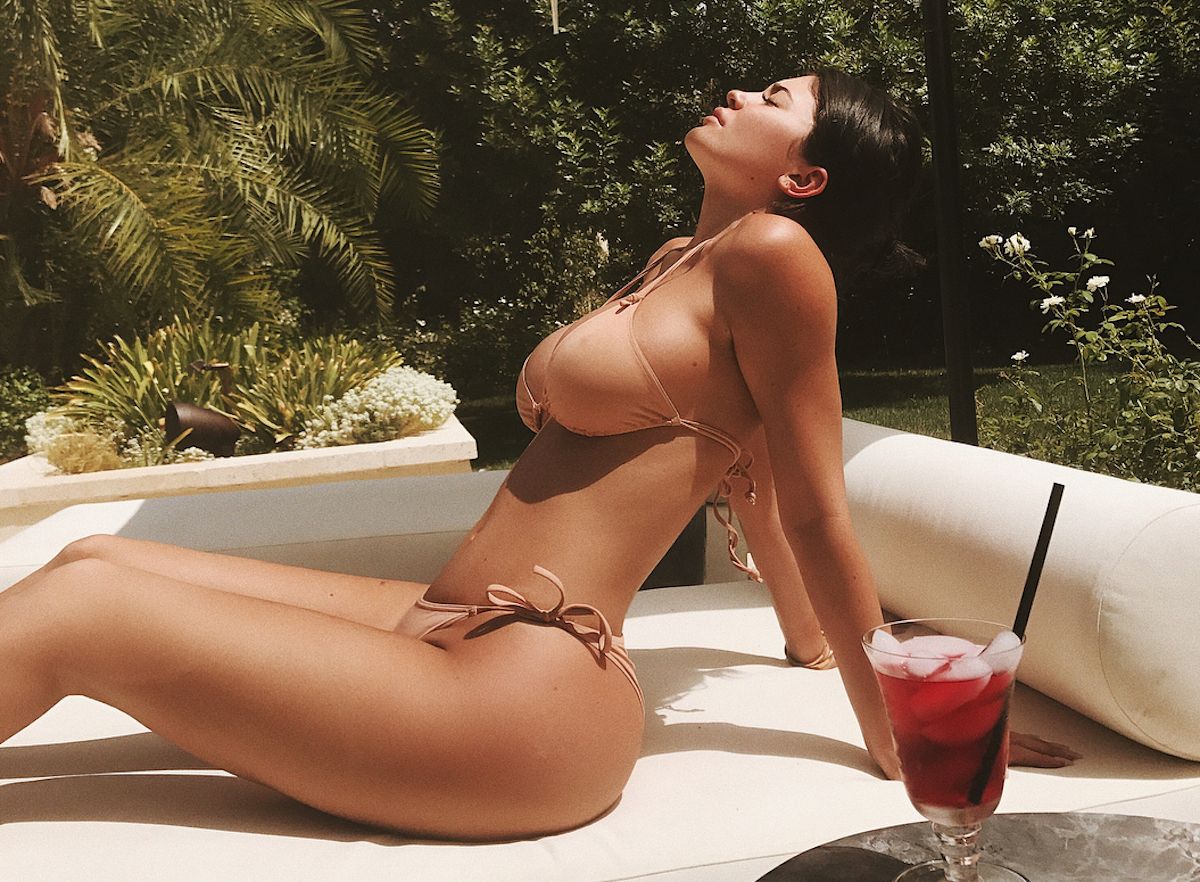 OK. Don't judge me on this one.

So, I was surfing the Internet one day, as I do every day, and I suddenly came across an article about "Why Girls Like Guys With Big Butts."

Now, this wasn't my first time hearing the cultural myth that "girls liked guys with big butts." However, because of my heterosexual nature, I never took too much interest in inquiring more information. Then, one day, I thought, "you know what... how controversial would it be for me to recreate this article but from a guy's point of view? I'm gonna do it!." Now, here I am three weeks later, sitting on my computer at 4:43 p.m. I'm thinking of social, educational, and appropriate ways for me to praise the butt gods for bestowing such great bodies to the worlds without sounding like a misogynistic chauvinist.

Nevertheless, it is no secret that the female body is one of the most titillating parts of human sexuality. Across many cultures and in between many races, the female body is a highly valued common interest. But have you ever wondered exactly why men are attracted to the curvy and voluptuous parts of their spouses? The answers have proven to be more scientifical just. Fasten your seat belts and put on your reading glasses because today, we're going to be talking about why guys like girls with big butts.

This one is a simple one. Men are a visual species, so we are usually initially attracted to a woman dependent upon her looks. After checking out her smile, her eyes, and her hair, it isn't too rare that we check out her body as well. We all appreciate a nice butt, all different shapes, and sizes too.

Whether you're using it as a pillow, hand-warmers, or a playful punching bag, the perfect butt has a little squish to it that is undefeated. For whatever reason, the perfect amount of fat in the right places adds a little more fuel to the fire.

Squats, toe-touches, leg lifts... what do these three exercises have in common? Well, if you ask any female, she'll be able to tell you she's tried at least one of these to tone her gluteus maximus (fancy word for butt). Female athletes, actresses, and bodybuilders all share the same qualities of nice butts and good health. I mean, who wouldn't be attracted to someone in good shape?

4. They lead to a higher fertility and delivery rate.

Now, this is where it gets interesting. Anatomical scientists have proven that women with bigger butts also have naturally wider hips. What this means is that a female with a bigger butt than the average is generally more successful at giving birth due to her figure. To prepare the pelvis for delivery, a hormone called "Relaxin" is released during the 9 months of pregnancy to help relax the pelvic joints and ligaments. Relaxin also softens and widens the cervix to help the birthing process.

Thought number four was crazy...? Well, listen to this one. The author of "Why Women Need Fat," by Doctor William D. has claimed that the fat located in a female's butt and thigh is the “depot for building a baby’s brain”. He stated,

The fat supplies a chemical known as docosahexaenoic acid (DHA) which is a particularly important component in the human brain. It’s an omega-3 fatty acid that babies need for the development of their brain’s nervous systems and eyes in their first six months of life and can also be found in breast milk.

In a nut shell, gluteofemoral fat transfers itself from the mother's body to the baby's brain. The chemicals and nutrients stored in this fat help the baby with nervous system development, brain development, and visual development. These types of fats are also found in breast milk in lower quantities.