I have a slightly different attitude now about making minimum wage compared to three years ago. 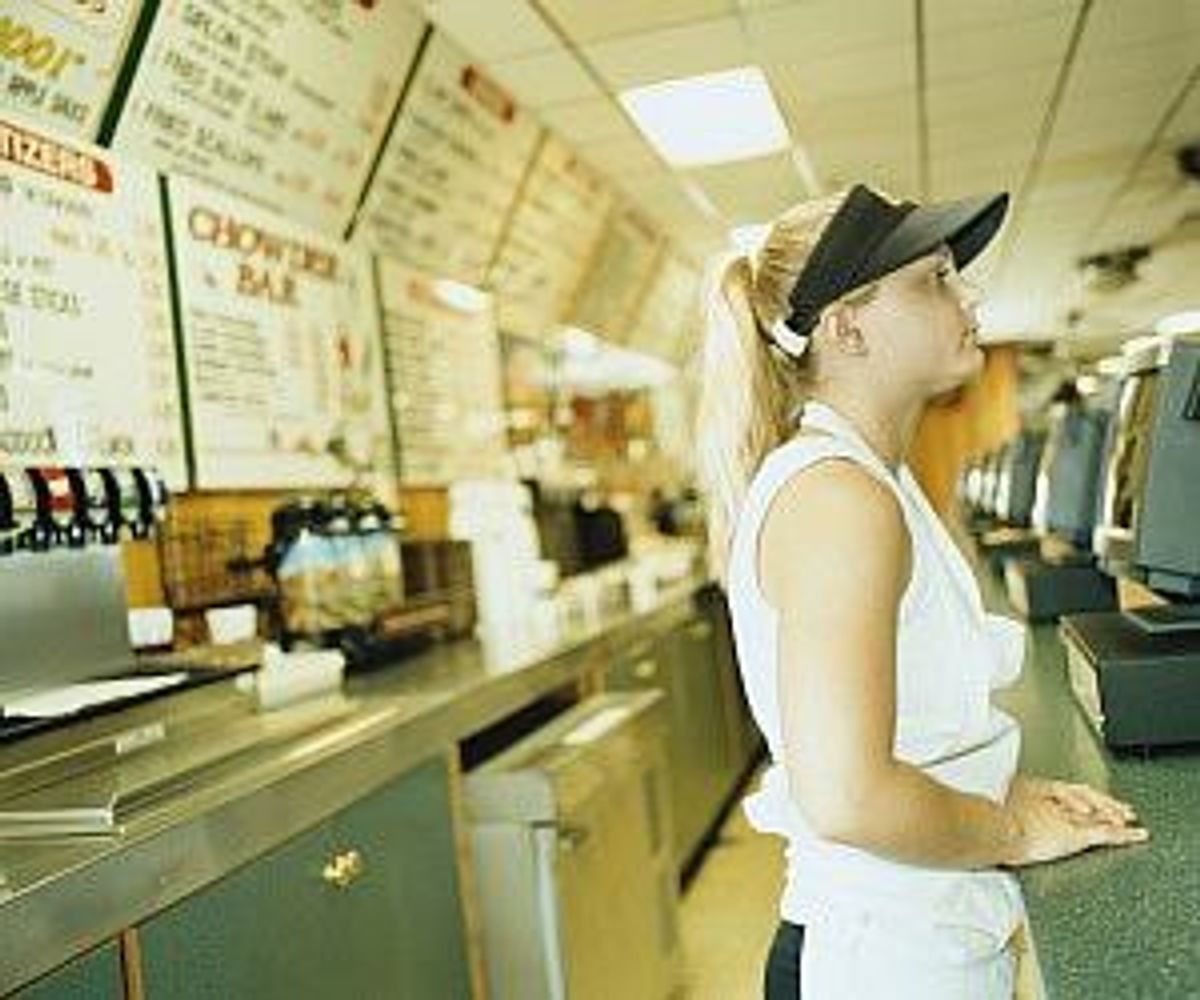 1. Working so much, but still barely affording to do things.

When the paychecks are in, it's like Christmas. Finally getting paid for all your effort, but when you work many days out of the week and see a check for only $130 your heart starts to sink a little. It is so hard to afford to go shopping or go to eat or travel around with $130, and those are my biggest concerns. But for other people, that $130 will go to car payments or phone payments or even some people who pay their own tuition for college or feed their family. So after that $130 is allocated, there is little room for comfort.

2. Working long hours on your feet.

A minimum wage job, like any other job, can have you working long hours. More often than you realize, minimum wage jobs can be those that require you to be constantly doing things on your feet all day. Working a long shift isn't too bad, but when you're on your feet for nine hours it gets a little tiring. Whether it be running back and forth in retail or working drive through, your choice of footwear really does matter!

3. So much tax comes out of the paycheck.

One of the most depressing things in my opinion is looking at how much in taxes are taken out of your paycheck. You work so hard doing something you might not enjoy just to earn a little extra money for your pocket or to pay expenses and your pay is ultimately cut by federal and state taxes. While it might not seem like a lot at the moment it does add up. You'd be surprised how much money you are losing.

It could be that I like to keep myself busy and push myself to do greater things, but working minimum wage jobs as temporary as it may be, I've found at least, often are accompanied by feelings of desiring more. Whether it be more respect -- working a minimum wage job doesn't ensue the employees are less deserving of respect -- more pay, another job or a change in career path, many people I have talked to feel like they deserve "more" whatever they define that to be. And in my opinion, if you work hard and push yourself to be better than you are in your current state, then you deserve more than you have.

All in all, working a minimum wage job isn't a bad thing. For many people, that has been their job and will be for many years. Any job will require you to work hard. I'm happy to have had the experience of working in minimum wage positions because I think it has allowed me to gain perspective, learn the true value of a dollar and respect people who work so hard to pay their rent or feed their children.