In honor of the many misconceptions surrounding Thanksgiving, here are 5 Native Americans who've made important contributions to history. 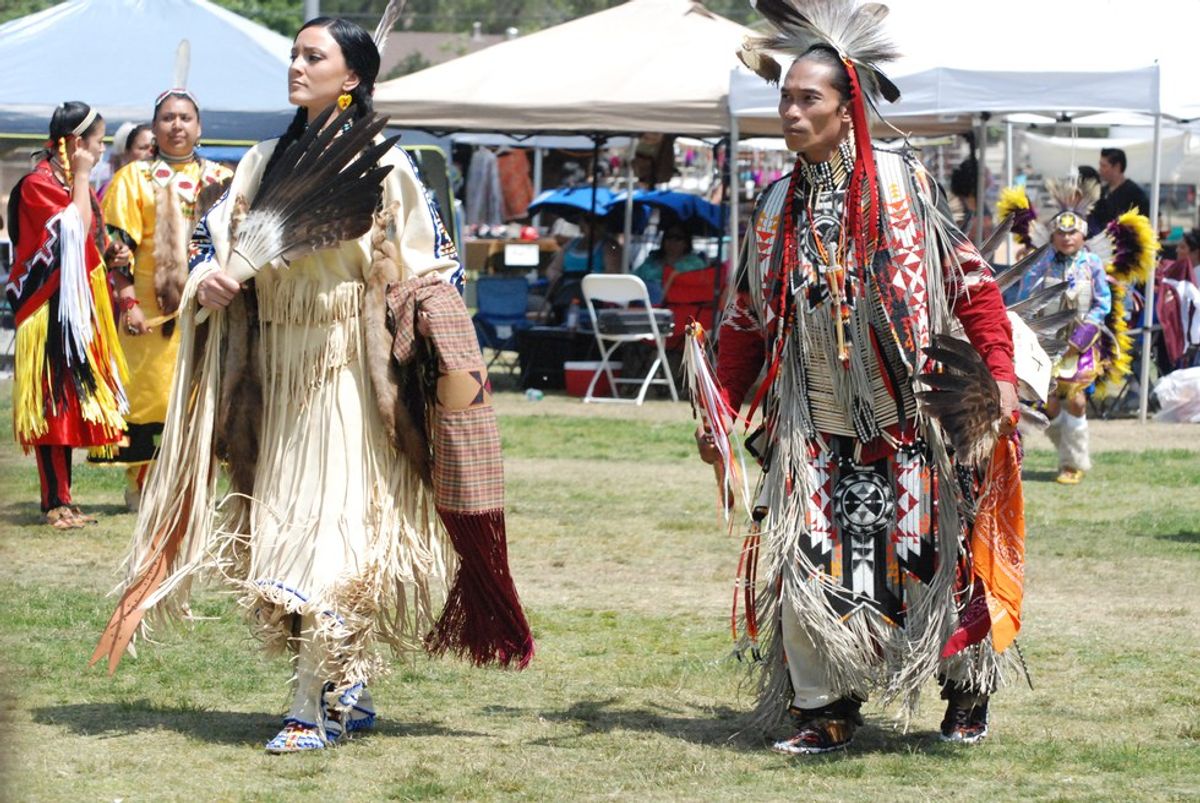 Before there were family gatherings, plates being stuffed to the brim with more food than most can imagine, and that dreaded Thanksgiving "itis", there was what most textbooks described as a cordial, kumbaya between Native Americans and the newly arrived pilgrims. Unfortunately, this is yet another example of a nationalistic legend being embedded in the minds of Americans, this one being introduced during the Civil War. In reality, Thanksgiving was created for colonists to celebrate the safe arrival of hunters, who'd returned from present day Mystic, Connecticut, after the murder of 700 members of the Pequot Tribe. This massacre is grossly overlooked, and many Americans are still ignorant to the occurrences on this dreadful day. So while you enjoy your Thanksgiving meal, be sure to share some facts on some notable Pequot Indians, and other remarkable Native Americans throughout history.

Maria Tallchief, whose father was of the Osage Nation, was considered to be the first prima ballerina, and the first Native American woman to be recognized at this rank. She began dancing with the New York City Ballet Company in 1947, and retired in 1965. Tallchief founded the Chicago City of Ballet, and worked as the artistic director for many years.

Sequoyah was a Cherokee silversmith. In the year of 1821, he created a Cherokee syllabary independently, making reading and writing in Cherokee possible. It was officially adopted by Cherokee people 1825, and their literacy rate began to quickly surpass that of the surrounding European-Americans.

Sassacus, who was the last chief of the Pequot tribe, was born in 1560 around Groton, Connecticut. His father Wopigwooit was the first chief of the tribe who whites had come in contact with, and was killed by the Dutch. Sassacus and the Pequot were defeated by the English along with their Narragansett and Mohegan allies in the Pequot War. He was spoken of by the commissioners in 1647 as “the malignant, furious Piquot,” and “a renowned warrior and a noble and high-spirited man.”

Charlene Teters is a Native American activist, artist, lecturer, and member of the Spokane Tribe. She is notable for protesting the use of a stereotyped image of an American Indian as the University of Illinois mascot. She is a founding Board Member of the National Coalition on Racism in Sports and the Media, and her paintings have been featured in over 21 exhibitions, commissions, and collections.

John Herrington is a retired United States Naval Aviator and a former NASA astronaut, and became the first enrolled member of a Native American tribe to fly into space. He is a member of the Chickasaw Nation. He was was inducted into the Chickasaw Hall of Fame in 2002 and earned a PhD in education from the University of Idaho in 2014.