4 Things To Bring On Your Next Clown Hunt
Odyssey
CurrentlySwoonLifestyleHealth & WellnessStudent LifeContent InspirationEntertainmentPolitics and ActivismSportsAdulting
About usAdvertiseTermsPrivacyDMCAContact us
® 2023 ODYSSEY
Welcome back
Sign in to comment to your favorite stories, participate in your community and interact with your friends
or
LOG IN WITH FACEBOOK
No account? Create one
Start writing a post
Politics and Activism

4 Things To Bring On Your Next Clown Hunt

Watch Out For Clown Cars 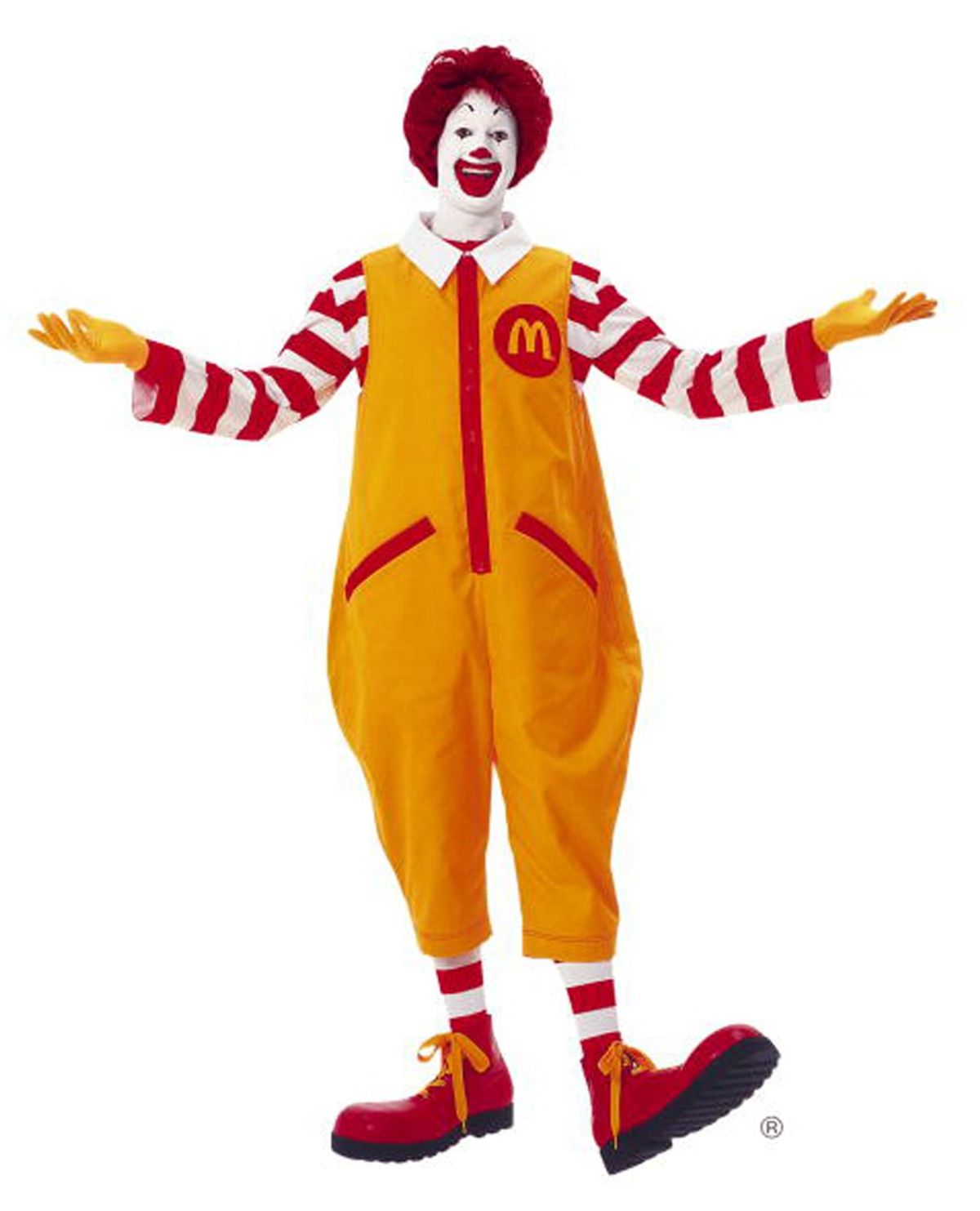 What a terribly spooky time we have been living in. Halloween-tober has just arrived, and already we have clowns prowling the U.S; waiting to spook your skeleton right out of your skin.

These clowns are incredibly scary. They carry weapons or they stand silently beckoning. Too creepy for me! So, I motion to make a clown survival kit. A kit to carry around with you that will defend you from a clown appearance. Here they are, for your protection

Everyone knows clowns love pies. Consider having an apple pie ready to go at all times. The clown, with it’s instincts overpowering it, will take the pie and smash it into it’s own face. Now, this may not stop the clown, but it sure will make it look silly as it chases you down the street

A fundamental law of the universe is that you never bring a knife to a gunfight. When the clown runs at you with a machete whip out your imaginary pistol, he’ll feel like a fool. If you really want to intimidate that clown, fire an imaginary warning shot into the air. The resounding silence will let the clown know you mean business and if you really want to scare it you can make a bang sound with you mouth.

Show that clown your spoil of war., He’ll turn tail and run at the sight of this trophy you’ve plundered from one of his fallen brethren.

Surprisingly enough, most clowns are allergic to gluten! Who knew.

I hope this quick list has helped you to combat the clowns in your area. If you find this kit is not enough, then I would recommend contacting your local circus. They are very good at wrangling and rehabilitating clowns. Remember, clowns are people too.
Report this Content
This article has not been reviewed by Odyssey HQ and solely reflects the ideas and opinions of the creator.