4 Kinds Of Friends You Should Reconsider

Your sanity will thank me later. 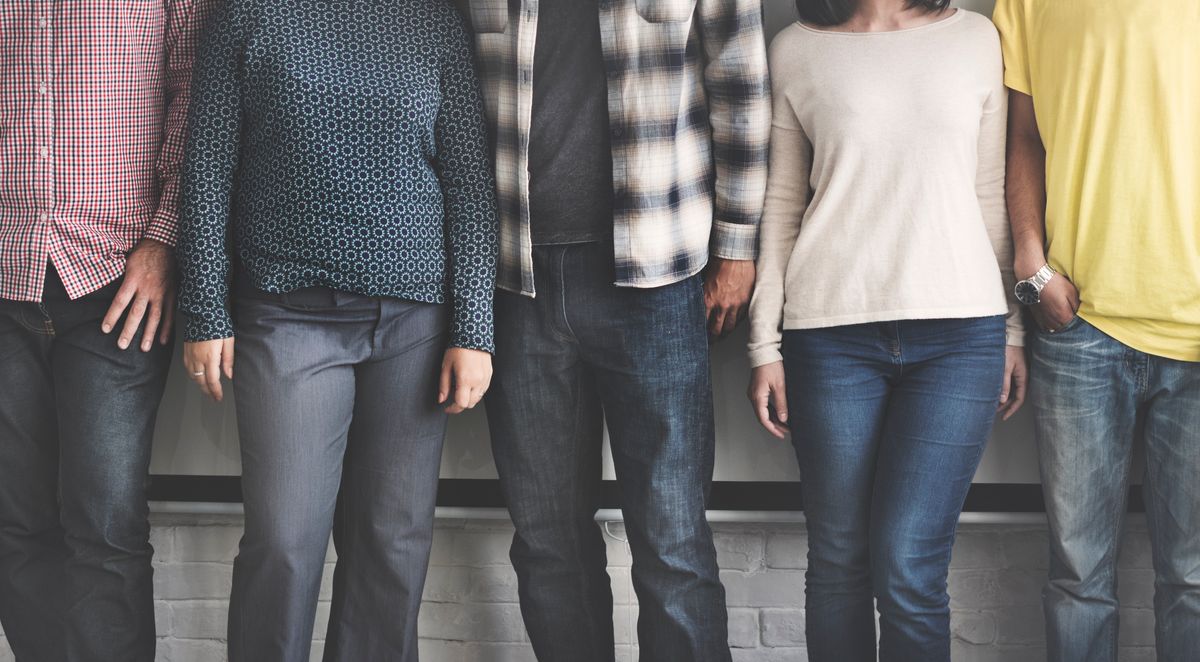 While almost every group of friends might have similar character types, true friends can spot all the quirks and qualities that make each other special. However, there are also a few who undermine a friendship rather than build it up. Being able to weed out the good from the damaging is an important life skill which childhood simply did not prepare us for.

Even though each friendship is a unique structure filled with different people, there are a few types of friends who should usually be in your life for only a specific period rather than forever.

1. The friend who talks but doesn’t listen.

While common in most circles, this kind of friend is likely the most dangerous. After all, friendship is purposefully a two-way street. When the roles of giver and taker become obviously distinct, it is time to rethink the benefits of keeping the latter as a friend. In female friendships, especially, communication is key. Talking and sharing our feelings with one another is a perfect way to not only gain insight or another perspective but also strengthen bonds. However, if you have a friend who only shows interest in issues they introduce, it is instinctive to doubt his or her interest in you. Even worse, what about the friend who frequently requires or demands advice but can never return it? Sure, some people are just naturally gifted advisers and listeners. Yet, if the other person doesn’t even attempt to offer more than a cheerful emoji, it is clear who is more invested in the other’s life and happiness.

2. The friend who won’t be inconvenienced.

As people grow older, they naturally grow apart as well. Even the best of friends might end up only seeing each other once a month or texting to keep the interaction alive. Distance and separation strengthen and help friendships mature, but only if everyone involved is seriously dedicated to making time for one another. If you have a friend who will only meet on his or her terms at his or her convenience, there is no guarantee that the friendship will last once it becomes too inconvenient as well. After high school, especially, people start having different schedules and responsibilities. Expecting both people and conditions to remain the same in higher education or the workplace is, unfortunately, unreasonable. These changes, though, test our dedication and show exactly who and what are most important in our lives.

3. The friend who prefers drama over peace.

Almost every group has that one person who thrives on the everyday drama, which makes this friend one of the most exciting yet also overwhelming. Drama, of course, fuels much of the gossip that girls, especially, use to continue a conversation. However, what happens when there is nothing new to report? If you have a friend who would rather create or stir up drama when there is none, rethink what exactly this friendship is offering. A little gossip and drama might be entertaining once in a while, but an endless cycle will only cause stress and headaches. Sometimes we just need to back off and take a deep breath. Having to engage in a new disturbance or spectacle every week, though, prevents us from taking full advantage of those brief periods of peace. If just seeing your friend makes your blood pressure rise, you might be better off avoiding their theatrics.

4. The friend who needs a posse instead of pal.

Some people simply prefer to be in a crowd, and that’s completely fine. However, once they start choosing quantity and the number of people instead of quality and the value of one or two close friends, it might be time to reconsider whether or not you really belong at the party table. While there is absolutely nothing wrong with being a socialite, there could be a bit of selfishness in your friend if he or she can’t fathom just hanging out with you one-on-one. Sure, the more the merrier, but only to an extent. How much bonding can really happen when every get together requires a reservation or carpool plan? Even if you aren’t necessarily a wallflower, actual quality time between just you two is important. Remember, you have much more to offer than just filling a seat.

QueenRadhi
The State University of New York at Stony Brook
2359