Some of the most amazing works of fiction I’ve read in years. 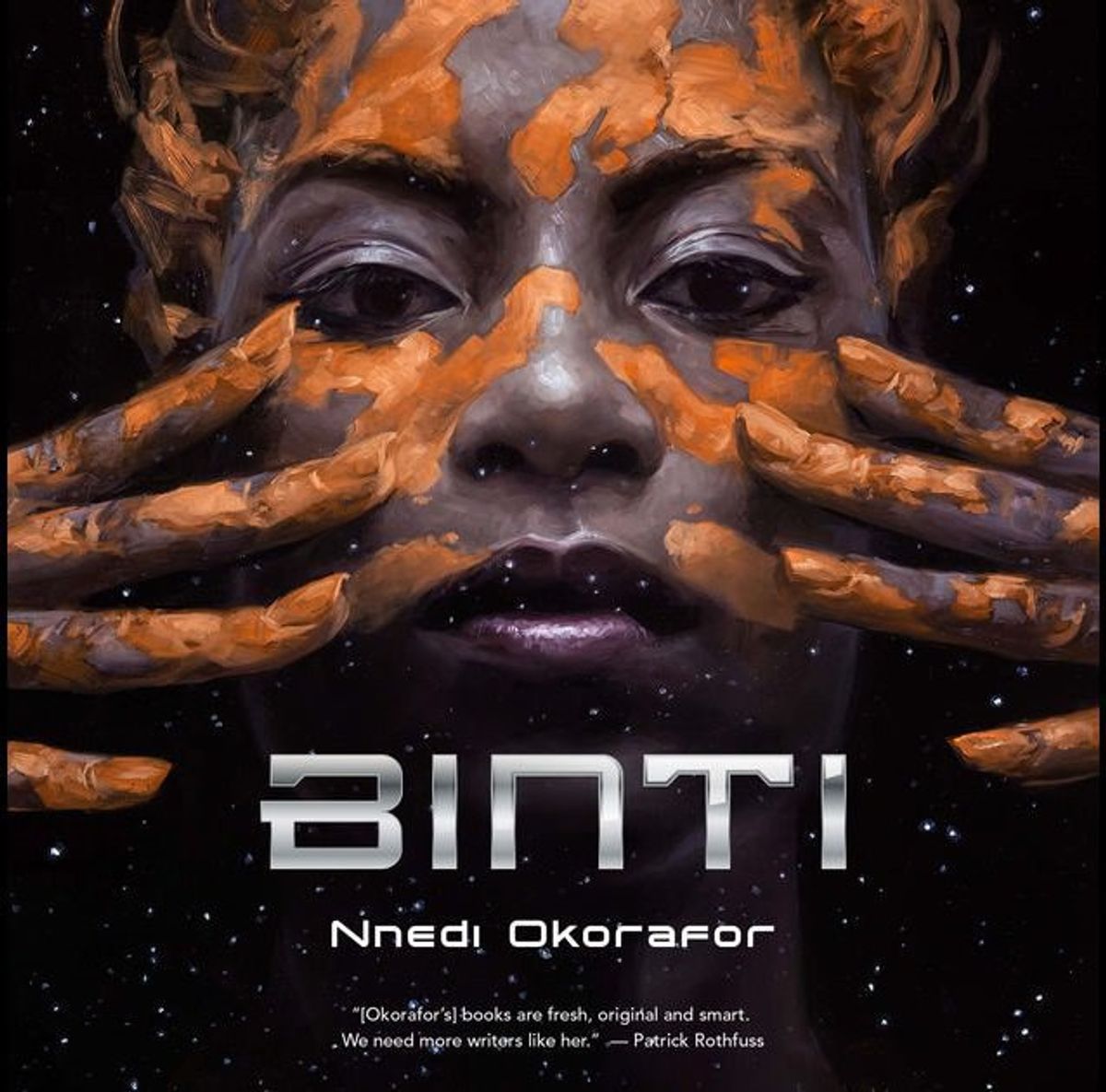 The “We Need Diverse Books” movement has grown quieter since the hashtag first trended in 2014, but the need for diverse perspectives in literature is very much a real and pressing issue. While the original hashtag focused on children’s literature, we should be asking the same from every genre of literature. As an avid fantasy fan, I’m a little tired of the pale-elf-in-English-forest world we see so much. Fantasy’s main strength as a genre is that it allows us to investigate any possibility we can imagine. Why is it that so many of our published imaginings look the same? Partially it’s because publishing companies tend to go with what they know has already worked in the past. But it’s also on us as readers, to show that we want a multiplicity of stories, that we care about stories and characters just as diverse and complicated as the people who read about them. And as a white person, it’s important to me to support non-white artists whenever possible.

Fortunately, that isn’t too hard, because the contemporary fantasy world is full of imaginative, inspiring, and innovative stories written by people of color. For a start, here are three recent books written by Black authors that you will absolutely love.

Imagine a world where apocalypses are a regular event. Where society has structured itself to weather the likes of earthquakes, volcanos, and arctic winters. And now imagine that this time, the world has been broken to such a degree that even thousands of years of preparation might not save humanity.

Amidst this world-ending disaster is a very human narrative of love and loss and oppression. Jemisin explores every possible meaning of the world ending—on the geographical, the romantic, the societal levels—and then weaves them all together so that the continent splitting is directly connected to someone’s heart breaking. On top of that is a political narrative, of people oppressed who take very different paths in fighting for their freedom.

It’s a difficult book to describe without spoilers, but the world is fresh and fascinating, and the characters are so well-drawn that my heart aches every time I think about them. It’s the rare example of an epic that has a world-shaking plot, deeply imaginative worldbuiling, and characters that breathe like real people. It’s a truly impressive work, and once you tear through it, you can pick up the sequel, Obelisk Gate. The third book in the series, Stone Sky, is coming soon, so depending on how fast you read you might be able to snatch it up just as you finish the second. Sadly, I just have to pine until it’s released.

This novella won both the Hugo and Nebula awards, the biggest awards that SF/F has to offer, so you don’t really need my encouragement to go read it. But in case it helps, this novella is like a breath of fresh air. So often, sci-fi focuses on a future Earth so disconnected from our present that it may as well be an alien planet. That’s part of the point—it’s a thought exercise, and encourages you to imagine new possibilities. What Okorafor has done, though, is write a future Earth whose native peoples still retain their own culture. The main character is a member of the Himba people, a real group who are primarily located in Namibia and Angola, and are considered the last (semi) nomadic people of Namibia. Okorafor plays out the difficulty many people have in reconciling their upbringing with outside influences, but does it without making the main character lose her identity or uniqueness. It’s a problem that’s been written about before, but seldom with such a vivid sense of cultures growing and changing to accommodate each other while also staying distinct.

Binti also has a sequel, Binti: Home, which is available now.

This is what I would call low fantasy—much of the book doesn’t feature magic at all, but focuses on the journey of a merchant caravan through the wilderness, and on a love story. The writing is intensely lyrical, and conjures vivid images of the deserts and jungles the caravan travels through, of the crowded intensity of cities, and the peacefulness of a home the main character remembers. Wilson’s writing style is distinctive, with an excellent grasp of flow and rhythym that takes a moment to sink into, but carries you away once you’re there.

The love story at the center of the book is far from a fairy tale, but instead presents both real difficulties and real triumphs, as the two lovers attempt to fit their love into already complicated webs of obligation. Of course I won’t spoil the ending, but I will say that I cried, and I don’t usually like romance stories. Wilson got me anyway.

The dialogue is also worth mentioning. In an article on Tor.com, Wilson mentioned that he deliberately wrote most of the characters speaking some version of African American Vernacular English, and he does it in a way that doesn’t perpetuate common biases about people who speak that way. He does it even though he says that writing dialect can make the road to publication harder, and alienates some reader. But, oh, does he do it well.

Another book in the same universe is also available, called A Taste of Honey.

These three books are just a small sample—and by limiting it to recent works, I’ve elided greats such as Octavia Butler and Samuel R. Delany. But it’s a great first foray, and some of the most amazing works of fiction I’ve read in years.